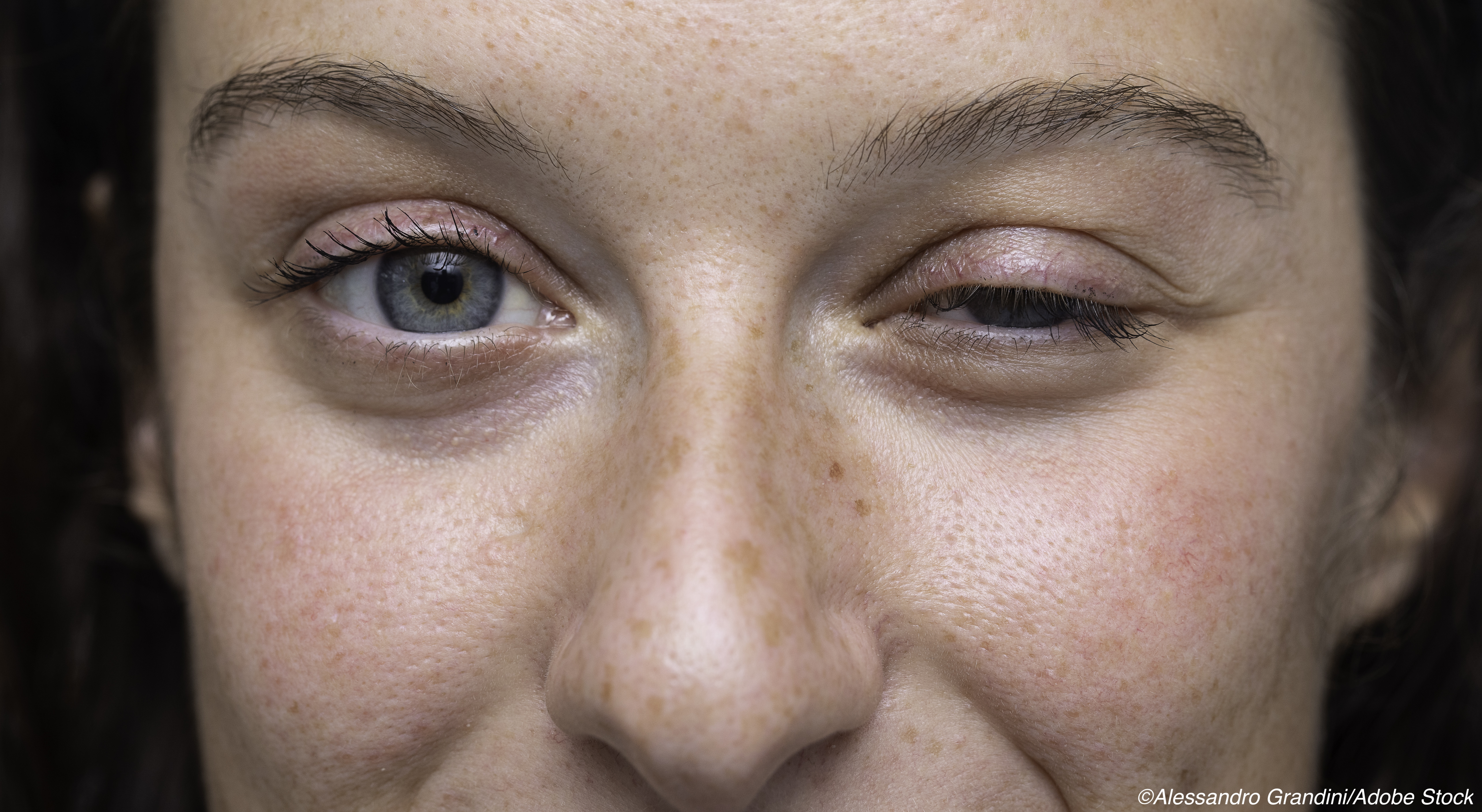 Among 129 generalized MG patients who had antibodies to acetylcholine receptor (AChR), the efgartigimod responder rate was 68% after one cycle of treatment versus 30% for placebo (OR 4.95, 95% CI 2.21-11.53; P<0.0001), reported James Howard, Jr., MD, of University of North Carolina at Chapel Hill, and co-authors in Lancet Neurology.

Results were independent of use of nonsteroidal immunosuppressive therapies (NSISTs) in exploratory analyses. Muscle specific tyrosine kinase (MUSK) auto-antibodies were seen in 4% of both groups.

Serious adverse events occurred in 5% of efgartigimod group and 8% in the placebo group. Three participants in each group discontinued treatment, and no deaths occurred.

“The results of the phase III ADAPT trial suggest that the novel mechanism of selective IgG reduction through blocking of the neonatal Fc receptor (FcRn) with efgartigimod is an effective and well tolerated treatment for patients with generalized myasthenia gravis,” Howard and colleagues wrote.

The researchers identified patients with generalized MG between September 2018 and November 2019, whom they randomized to efgartigimod (n=84) or placebo (n=83). Mean ages were 46 and 48 for treatment and placebo groups, respectively, with 75% and 66% women. Overall, 77% of participants were acetylcholine receptor antibody-positive.

One cycle of treatment included four weekly infusions of 10 mg/kg each. Assessment in the first treatment cycle with the Myasthenia Gravis Activities of Daily Living (MG-ADL) score defined AChR antibody-positive participants with improvements of ≥2 points that was sustained for ≥4 consecutive weeks as responders on the primary outcome. (MG-ADL scores range from 0-24, with higher scores indicating more disability). All patients had a baseline MG-ADL of 5 or more.

Additional treatment cycles were considered in follow-up to 26 weeks based on clinical response. With additional cycles, the responder rate for AChR antibody positive patients increased from 68% to 78% by week 26.

“One question raised by these results is whether efgartigimod is more effective than eculizumab in patients with acetylcholine receptor-positive MG,” noted Shigeaki Suzuki, MD, PhD, of the Keio University School of Medicine in Tokyo, in an accompanying editorial.

The phase III REGAIN trial of eculizumab found no significant difference between eculizumab and placebo at 26 weeks, Suzuki noted, but this result “is significant if the evaluation method used in the ADAPT trial is applied to the REGAIN trial.”

In the present study, baseline total MG-ADL score was 9.2 in the efgartigimod group and 8.8 in the placebo group. Baseline treatment status for the efgartigimod and placebo groups, respectively, was any steroid (71% versus 81%), any NSIST (61% for both groups), steroid and NSIST (51% versus 53%), or no steroid or NSIST (19% versus 8%).

Mean score improvements in MG-ADL in cycle 1 showed significant differences from baseline observed from week 1 and sustained through week 7 in all measures. “Most patients had a clinically meaningful improvement in MG-ADL within 2 weeks of starting treatment,” the researchers wrote.

“The rate of infections is of special interest because patients with myasthenia gravis are predisposed to infections, probably exacerbated by concomitant immunosuppressive treatments,” Howard and colleagues observed. “Most infections were mild to moderate, with only two graded as severe in the efgartigimod-treated patients. Although longer term data are required to assess the risk of infection, these results are reassuring.”

“Additionally, the action of efgartigimod is selective, with transient and incomplete reduction of IgG and no effect on other immunoglobulins,” they added. “Efgartigimod-treated patients should retain the potential to mount an IgG immune response.”

This study was funded by argenx.