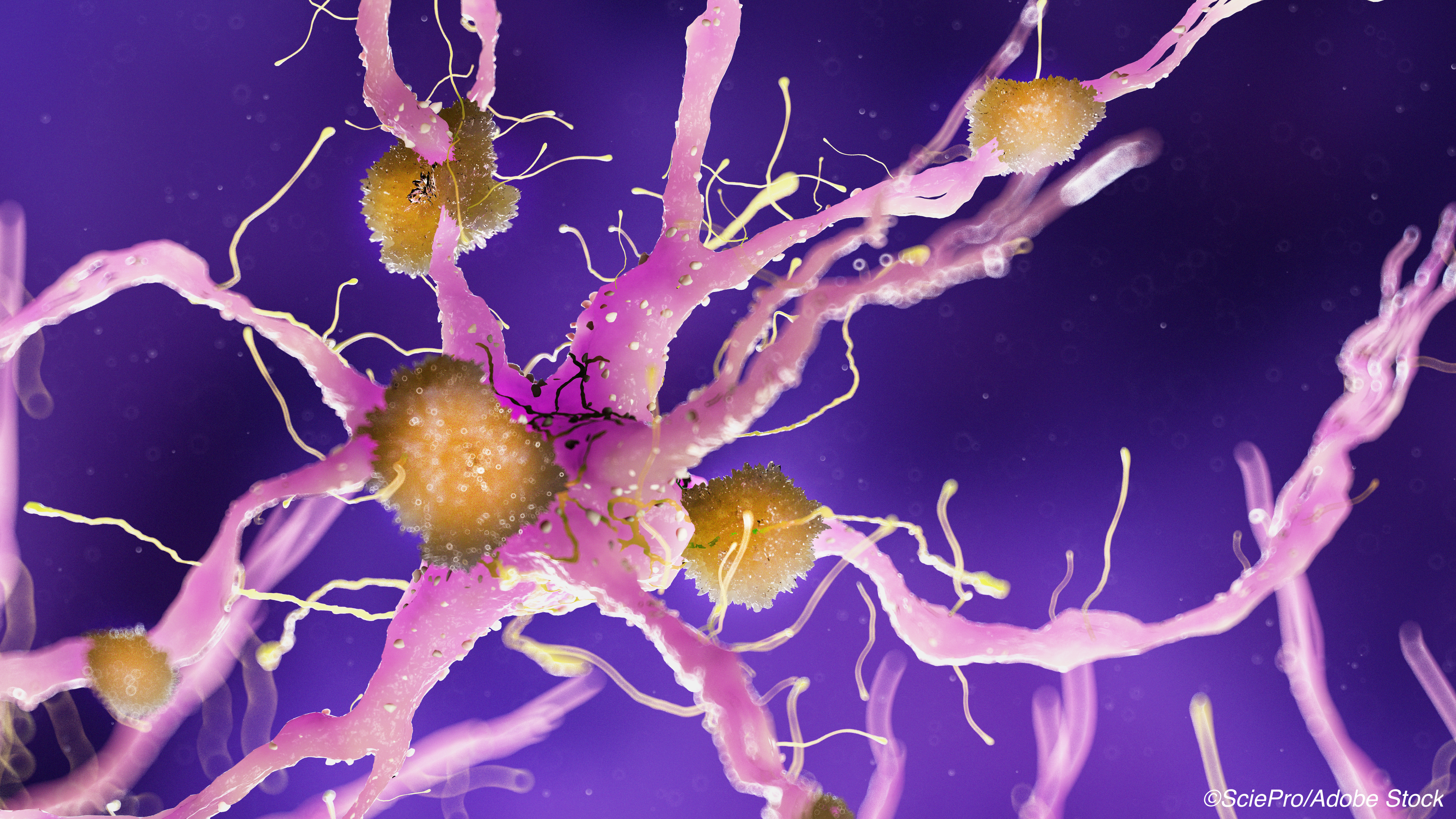 Details about EMBARK, a phase IIIb redosing study of the investigational treatment aducanumab in Alzheimer’s disease patients who were enrolled in the drug’s clinical studies, were presented at the 2021 American Academy of Neurology annual meeting.

The open-label, single arm EMBARK study is enrolling Alzheimer’s patients who participated in any of four aducanumab clinical studies terminated in March 2019: the phase III EMERGE and ENGAGE studies, the long-term extension of the PRIME phase Ib study, and the EVOLVE phase II study, reported Carmen Castrillo-Viguera, MD, medical director of clinical development at Biogen, and co-authors, at a poster session at the meeting.

“Further analyses of the phase III studies were conducted post-futility announcement using data from all randomized and dosed participants collected through April 1, 2019 with data after March 20, 2019 censored for efficacy analysis,” Castrillo-Viguera and co-authors wrote. “In this final dataset, EMERGE met the pre-specified primary and secondary endpoints. Post-hoc analyses of data from a subset of patients exposed to high-dose aducanumab in ENGAGE support the findings of EMERGE.”

The ongoing EMBARK study includes a 24-month open-label treatment phase in which all participants are titrated to a target dose of 10 mg/kg of aducanumab — the highest dose tested in the phase III trials — every four weeks intravenously, then 18 weeks of additional follow-up.

The trial’s primary objectives are to evaluate the long-term safety and tolerability of aducanumab after a wash-out period. “EMBARK will inform the effect of aducanumab on treatment-naive patients who initiate treatment at a more advanced stage of Alzheimer’s disease,” Castrillo-Viguera and colleagues said.

Other goals include safety assessment for amyloid-related imaging abnormalities (ARIA), disease markers, clinical outcomes, and treatment effect durability. “Large imaging and fluid biomarker substudies will provide a deeper understanding of the durability of aducanumab effect following a treatment gap, after prolonged exposure and, potentially, the correlation between biomarkers and clinical outcomes,” the authors noted.

As of March 2021, the study has enrolled 1,361 of its planned 1,800 patient cohort. EMBARK includes participants from the following trials:

Aducanumab has been submitted for FDA approval with a decision from the agency expected in June 2021. In a meeting last November, FDA advisory committee members said they did not find strong evidence of aducanumab’s effectiveness and expressed reluctance to suggest approval.

The Alzheimer’s community has mixed views about aducanumab. In a recent JAMA editorial, three members of the FDA advisory committee reiterated their concerns. “There is no persuasive evidence to support approval of aducanumab at this time,” wrote G. Caleb Alexander, MD, MS, of Johns Hopkins Bloomberg School of Public Health in Baltimore, and co-authors.

But in an Alzheimer’s and Dementia commentary, Marwan Sabbagh, MD, of the Cleveland Clinic Lou Ruvo Center for Brain Health in Las Vegas, and Jeffrey Cummings MD, ScD, of University of Nevada, Las Vegas, said that “approval of aducanumab would represent the beginning of the modern treatment era for Alzheimer’s disease similarly stimulating the field as was seen with statins and HIV treatments. This is not a cure but the first incremental step in transforming the disease from an untreatable terminal illness to a manageable chronic disease.”

The study is supported by Biogen.

Castrillo-Viguera is an employee of Biogen.

Alexander is past chair and a current member of the FDA’s Peripheral and Central Nervous System Advisory Committee, is a cofounding principal and equity holder in Monument Analytics, and is a past member of OptumRx’s National P&T Committee.