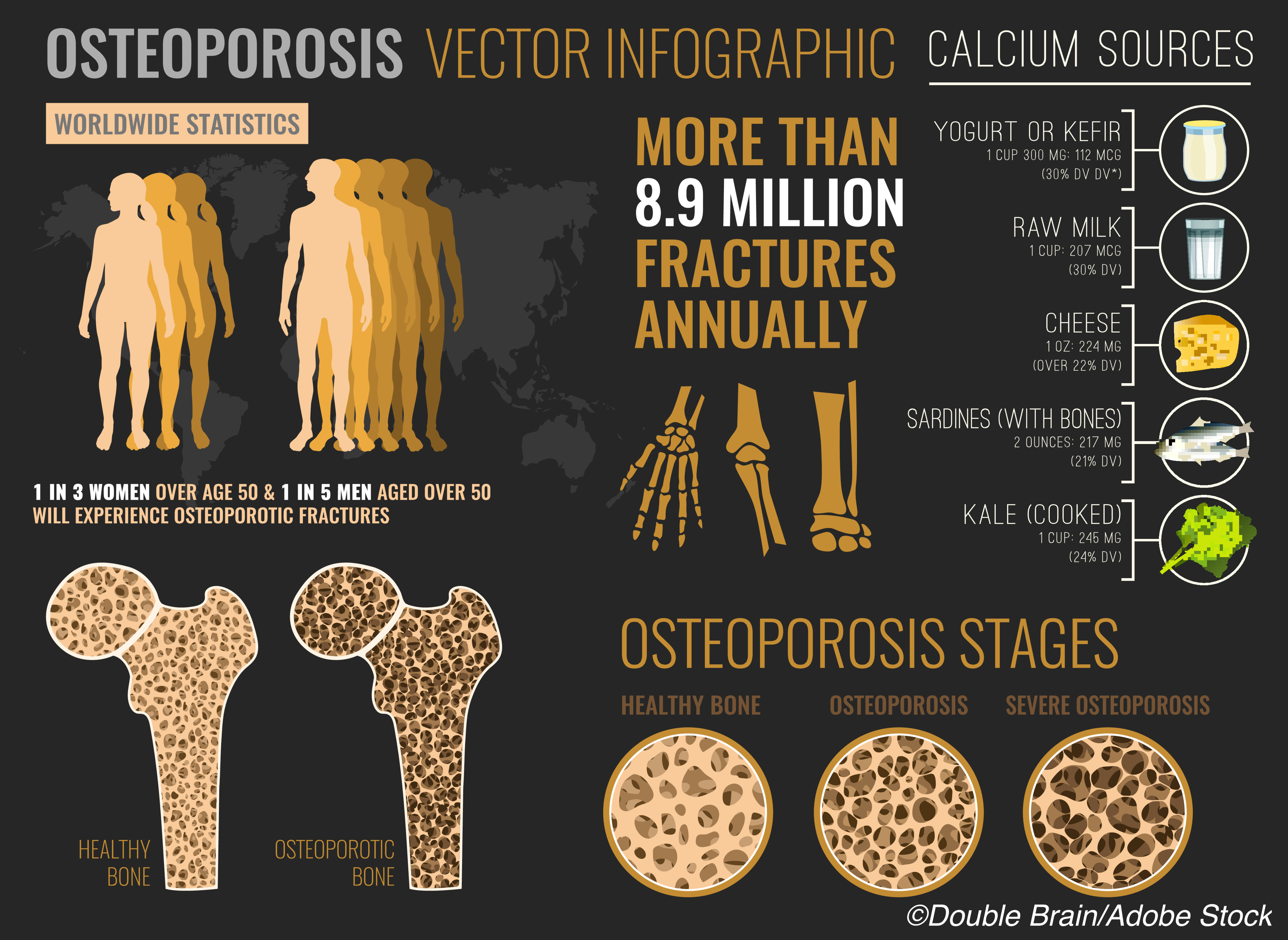 Compared with meat-eaters, vegans have a much higher risks of total, hip, leg, and vertebral fractures

The differences in risk between these dietary groups and meat-eaters may be due, in part, to lower body mass index (BMI), they postulated.

“Previous epidemiological studies have shown that vegetarians had lower bone mineral density (BMD) than non-vegetarians, but the associations of vegetarian diets with fracture risks are unclear. Potential risk differences are plausible however, owing to differences in several dietary factors, such as the substantially lower intakes of calcium in vegans, lower intakes of dietary protein in both vegetarians and vegans, and the lower BMI of non-meat eaters,” wrote researchers led by Tammy Y. N. Tong, PhD, of the University of Oxford, Oxford, UK.

The observational EPIC-Oxford study is the first prospective study of diet and fracture in vegetarians and vegans.

“Overall, vegans in this study had higher risks of total and some site-specific fractures (hip, leg, vertebra) than meat eaters,” Tong and colleagues wrote. “The strongest associations were observed for hip fractures, for which fish eaters, vegetarians, and vegans all had higher risks.”

“Overall, we found that compared with meat eaters, vegans had higher risks of total, hip, leg, and vertebral fractures, while fish eaters and vegetarians had higher risk of hip fractures. These risk differences were likely partly due to their lower BMI, and possibly to lower intakes of calcium and protein,” concluded Tong and colleagues.

However, they noted that lower calcium and protein intake may not be the only factors at play in creating these risks.

“The higher risks of fractures especially in the vegans remained significant after adjustment for dietary calcium and protein, which suggests that these factors may at most only partly explain the differences in fracture risks by diet group, and other factors may also contribute,” they concluded, urging further study of fracture risks and bone health in vegans.

Study limitations included its observational nature; the failure to include less serious fractures not requiring hospitalization, lack of data on osteoporosis, the use of anti-osteoporotic treatments, and any previous diagnoses of fractures before earliest available hospital data; lack of repeat measures of diet in all patients; and the inclusion of predominantly white, European participants.

This study was funded by the UK Medical Research Council and Wellcome Trust Our Planet Our Health.