ESC: Aspirin Alone May Be Protective in TAVI | Physician's Weekly
×

ESC: Aspirin Alone May Be Protective in TAVI

A subgroup of patients undergoing transcatheter aortic-valve implantation (TAVI) may be able to get by with just aspirin instead of the standard treatment of aspirin plus clopidogrel, researchers suggested.

In the POPularTAVI study, Jorn Brouwer, MD, a PhD candidate at St. Antonius Ziekenhuis, Nieuwegein, the Netherlands, reported that 15.1% of patients receiving aspirin alone experienced a bleeding event compared with 26.6% of the patients who were treated with both aspirin and clopidogrel (P=0.001)—a difference of 11.5%.

The reduction in bleeding, however, did not come at the expense of an increase in cardiovascular events, Brouwer said at the virtual meeting of the European Society of Cardiology, ESC 2020: The Digital Experience. The results were also published online by The New England Journal of Medicine.

In the secondary endpoint of the composite of death from cardiovascular causes, non–procedure-related bleeding, stroke, or myocardial infarction at one year, 76 patients in the aspirin-only group had an event — 23%, compared with 31.1% of the patients on dual platelet therapy (P<0.001 for the test of inferiority; P=0.04 as a test for superiority). And, in another composite endpoint of death from cardiovascular causes, ischemic stroke, or myocardial infarction, there were 32 patients who experienced that endpoint among those on aspirin versus 33 patients who were on dual therapy (P=0.004 for non-inferiority), they reported.

The bottom line, said principal investigator Jurrien ten Berg, MD, PhD, director of cardiology training at St. Antonius Ziekenhuis, is that clopidogrel can be omitted in the population undergoing TAVI. “I think we have shown very clear results that dual platelet therapy leads to more bleeds. To me, clopidogrel doesn’t work in this patient population to prevent thrombosis. I think the study was large enough to be confident that we don’t need clopidogrel, and in my opinion this should be in the guidelines.”

In the trial, the researchers from the POPularTAVI EU Clinical Trials group enrolled 331 patients to receive aspirin alone while 334 patients were assigned to receive aspirin plus clopidogrel for 3 months following the procedure. “Ischemic and bleeding complications that frequently occur after TAVI can be life-threatening,” the authors wrote. “Practice guidelines recommend clopidogrel in addition to aspirin for the first 3 to 6 months after TAVI in patients who do not have an indication for oral anticoagulation. In trials that assessed the incidence of ischemic events after coronary-artery stenting, this form of dual antiplatelet therapy was shown to reduce the risk of thromboembolic complications. Small and exploratory studies involving patients who have undergone TAVI have not shown a lower incidence of ischemic events with aspirin and clopidogrel than with aspirin alone; however, dual antiplatelet therapy was associated with an increased incidence of bleeding in the ARTE (Aspirin Versus Aspirin + Clopidogrel following Transcatheter Aortic Valve Implantation) trial.”

Hence, the researchers attempted to see if clopidogrel could be safely taken out of the treatment algorithm. The researchers selected a subgroup of patients who were undergoing TAVI and did not have an indication for long-term anticoagulation, in a 1:1 ratio, to receive aspirin alone or aspirin plus clopidogrel for 3 months.

In commenting on the study, the designated discussant, Anna Sonia Petronio, MD, associate professor of medicine at Azienda Ospedaliero Universitaria Pisana, Pisa, Italy, said that “This should be cleared up in the new guidelines. This is the way to treat about 80% of the patients undergoing TAVI. We are able to see that a single anti-platelet therapy can reduce significant bleeding among patients that don’t need anti-coagulation. We were also able to confirm that aspirin is not inferior to the double treatment if we consider the ischemic events.”

Petronio, however, said that additional studies should be performed among younger patients to determine if clopidogrel can be withheld in that population as well.

Stereotactic radiosurgery with versus without prior Onyx embolization for brain arteriovenous malformations. 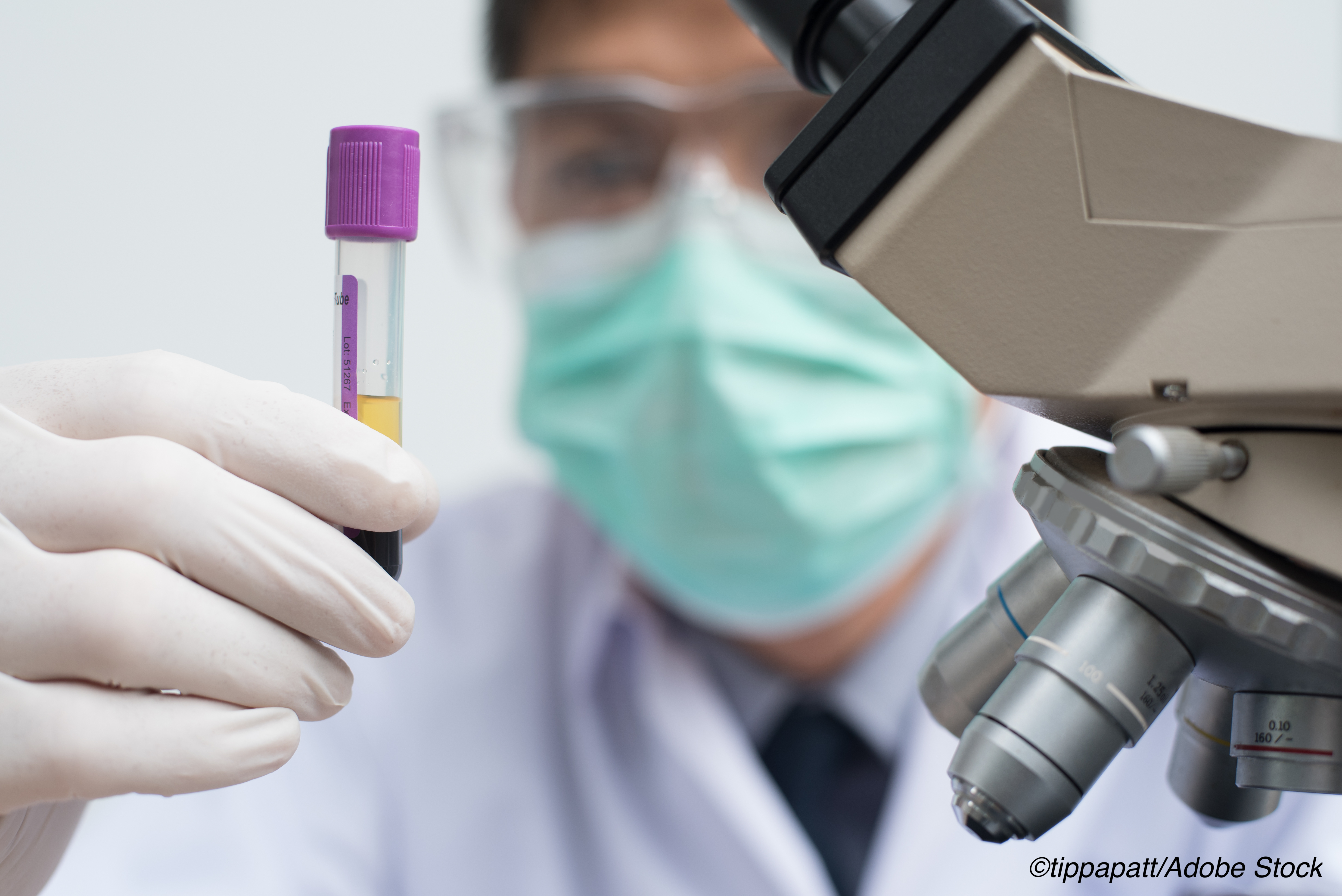 Study of potentially preventable hospitalisations (PPH) for chronic conditions: what proportion are preventable and what factors are associated with preventable PPH?