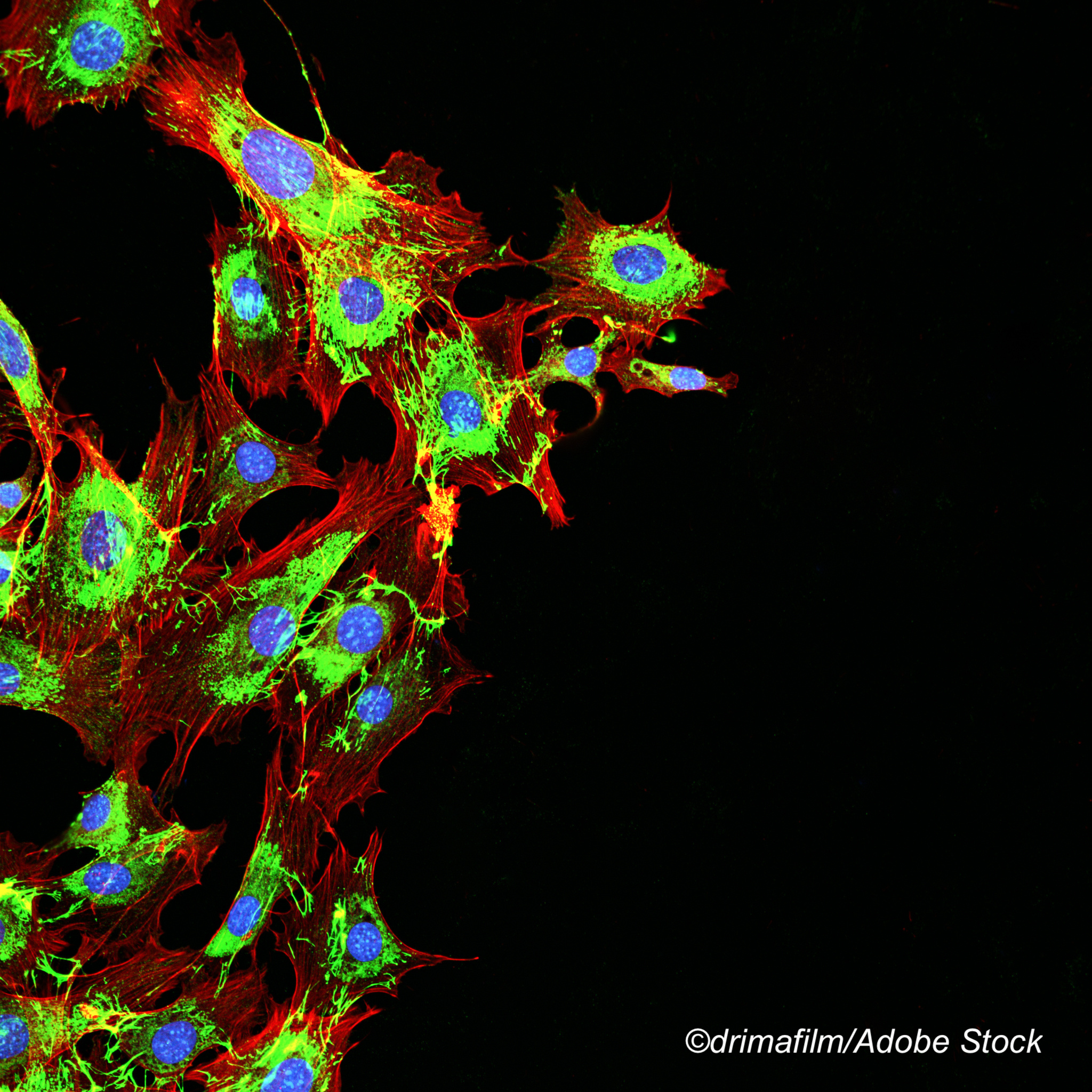 In the DESTINY-Breast 3 study, treatment with trastuzumab deruxtecan was associated with 75.8% of 261 patients achieving progression-free survival at 12 months compared with 34.1% of 263 patients who were assigned to T-DM1 (P<0.00001), said Javier Cortes, MD, Val d’Hebron Institute of Oncology, Barcelona, Spain.

In a Presidential Symposium presentation at the 2021 virtual Congress of the European Society for Medical Oncology, Cortes said the difference in outcomes represented a 72% reduction in the risk that the patients in the study would have cancer progression.

The treatment with trastuzumab deruxtecan was also associated with a trend toward a survival benefit, Cortes reported in his late-breaker oral presentation. At 12 months, 94.1% of the patients treated with the new agent were alive compared with 85.9% of the breast cancer patients treated with T-DM1 (P=0.007172). However, he noted that the impressive P-value was actually not statistically significant as it did not meet pre-specified values. He suggested that as the data matures, the value may proceed toward significance.

The median overall survival has not been reached in either arm of the DESTINY-Breast 03 study, Cortes reported.

The benefit of trastuzumab deruxtecan was observed across all subgroups, Cortes said.

She also noted that patients with brain metastases appeared to get even greater benefit than the patients without these lesions.

Modi noted that troubling lung toxicity signals that were seen in earlier trials were less common and less serious in the DESTINY-Breast 03 trial, but she also said clinicians are advised to be alert for these problems to arise.

She said that trastuzumab deruxtecan may have had better results than T-DM1 because the newer ADC is designed to deliver a larger drug payload into the cancer cells.

The patients in the study were diagnosed with unresectable or metastatic HER2-positive breast cancer who had previously been treated with trastuzumab and a taxane and may have also had stable brain metastases. They were treated with trastuzumab deruxtecan 5.4 mg/kg every 3 weeks or 3.6 mg/kg every 3 weeks of T-DM1, and the primary endpoint was progression-free survival.

The study was sponsored by Daiichi-Sankyo and AstraZeneca.

Modi disclosed no relationships with industry.