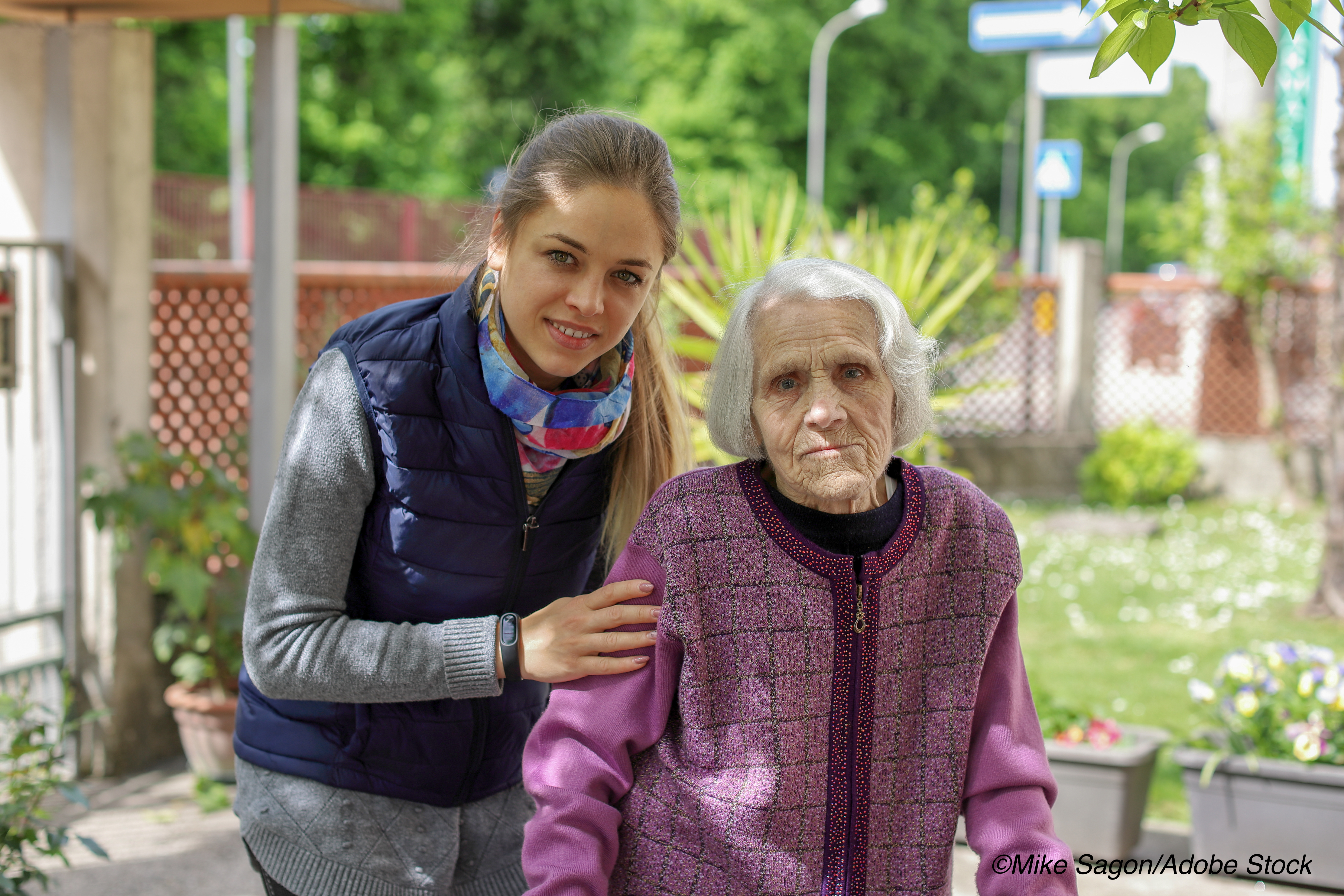 A new position paper from the American Academy of Neurology outlines ethics issues in dementia diagnosis and care.

“This revision to the American Academy of Neurology’s 1996 position statement summarizes ethical considerations that often arise in caring for patients with dementia,” wrote Winston Chiong, MD, PhD, of the University of California San Francisco, and co-authors in Neurology. “Although it addresses how such considerations influence patient management, it is not a clinical practice guideline.”

Topics considered in the new paper include:

“Providing high-quality dementia care is often challenging due to the fragmentation of our health care system and incentives that often favor technical and invasive interventions over personal attention,” Chiong and co-authors wrote. “Fragmentation, added to the inherent challenges of care management in dementia, likely contributes to potentially preventable and burdensome acute hospitalizations,” they added.

“The position statement does acknowledge that there are perverse incentives promoting high-tech over high-touch care, and problems with system fragmentation are mentioned,” wrote Laura Boylan, MD, of New York University Grossman School of Medicine in New York City, in an accompanying editorial. “However, there is no mention of even the possibility of fundamental or structural change to the U.S. health care system.”

“The 1996 position statement was clear: the practicing neurologist’s mission was to emphasize care over cure,” she continued. “The new position statement is less clear on this. Forward-facing statements are made regarding pipeline treatments with potentially skyrocketing costs as attention is simultaneously drawn to barriers to access even basic care for many.”

The statement was generated by the Ethics, Law, and Humanities Committee, a joint committee of the American Academy of Neurology, American Neurologic Association, and Child Neurology Society. Changes motivating the update include improved scientific understanding of Alzheimer’s and other dementias including a long prodromal phase, advances in genetics, imaging, and biomarkers, and ongoing trials of proposed disease-modifying therapies.

Clinical practice has changed, too, “with approval of broader but still unsatisfactory treatment options such as cholinesterase inhibitors and memantine, greater awareness of pharmacologic risks of sedatives and neuroleptics, diminished use of tube feeding and physical restraints in care settings, and expanded use of hospice and palliative care,” Chiong and colleagues noted.

Systemic changes also include increased clinical, research, and policy attention on advance care planning, caregiver issues, and financial and other abuse of persons with dementia.

But societal change may be the most significant, Chiong and co-authors suggest, noting that “whereas widespread stigma remains a barrier to patient care and advocacy, patients and families (alongside clinicians and other stakeholders) have engaged in broad action to promote awareness, advocate for research, and build more dementia-friendly communities.”

“Although we retain the term dementia, it should be used with sensitivity and awareness of potential negative connotations,” they cautioned. “When communicating with patients and families, neurologists should acknowledge widespread misconceptions and clarify what they mean by the term dementia, acknowledging also that its use by other clinicians may be different.”

“We live in an age of ’omics’ in which personalized medicine references molecular biology rather than human relationships,” Boylan observed. “This revised position statement should help neurologists face the challenges of the new without letting go of core values.”

“Despite all, the patient encounter remains intimate and privileged, personal, and personalized,” she added. “It must never be lost that ’the secret of the care of the patient is in caring for the patient.’”

This is not a funded research study but a position statement of the Ethics, Law, and Humanities Committee, a joint committee of the AAN, ANA, and CNS.

Boylan consults as an expert witness.