Examining Diets for Patients With Diabetes Studies of patients with type 2 diabetes have shown that a low-carbohydrate diet can achieve at least comparable reductions in body weight, blood pressure, and insulin concentrations when compared with a high-carbohydrate diet. A low-carbohydrate diet can also lead to greater improvements in glycemic control, according to some studies. To better understand the impact of dietary carbohydrates on diabetes control, William S. Yancy Jr., MD, and colleagues performed a comprehensive comparison that was published in Diabetes Care. The researchers examined the effects of a very low-carbohydrate, high-unsaturated/low-saturated fat diet (LC) with those of a high-unrefined carbohydrate, low-fat diet (HC) on glycemic control and cardiovascular disease risk factors in type 2 diabetes.

For the study, overweight and obese adults with type 2 diabetes were randomized to LC—which consisted of 14% carbohydrates, 28% proteins, and 58% fats—or an energy-matched HC—which consisted of 53% carbohydrates, 17% proteins, and 30% fats. Both diets had less than 10% saturated fat. “All participants met regularly over the 6-month study, were taught about their respective diets, and were provided some of the foods,” says Dr. Yancy. “They were also enrolled in a physical activity program in which they were monitored for 60 minutes at an exercise facility at least three times per week.”

Based on various measures, the researchers found that LC led to greater glycemic control and achieved greater reductions in triglycerides, anti-glycemic medication scores, and glycemic variability. “A1C also improved more with LC than with HC in patients who had out-of-control A1C at the beginning of the study,” explains Dr. Yancy. “By reducing the number of medications needed to control blood sugar, LC might also reduce the side effects and associated costs of those medications.” The study group noted that completion rates were about 80%, and weight loss was about 26 lbs for both groups. Blood pressure, fasting blood glucose, and LDL cholesterol also decreased.

Both diets in the study had low saturated fat intake, in keeping with prior dietary guidelines. However, “epidemiologic evidence shows that saturated fat is not clearly harmful, contrary to what has been recommended for decades,” Dr. Yancy says. “A better understanding of whether saturated fat increases the risk for heart disease is important because most other versions of the low-carbohydrate diet are higher in saturated fat. Low-carbohydrate diets are also often proportionately higher in protein than high-carbohydrate diets, which some believe may hasten the kidney damage that can occur with diabetes. It’s important to study this potential issue further.” Dr. Yancy notes that the findings should encourage physicians to consider LC as an approach for managing interested patients with difficult-to-control A1C levels.

William S. Yancy Jr., MD, has indicated to Physician’s Weekly that she has no financial interests to disclose. Are Video Blogs the Key to Patient Engagement? 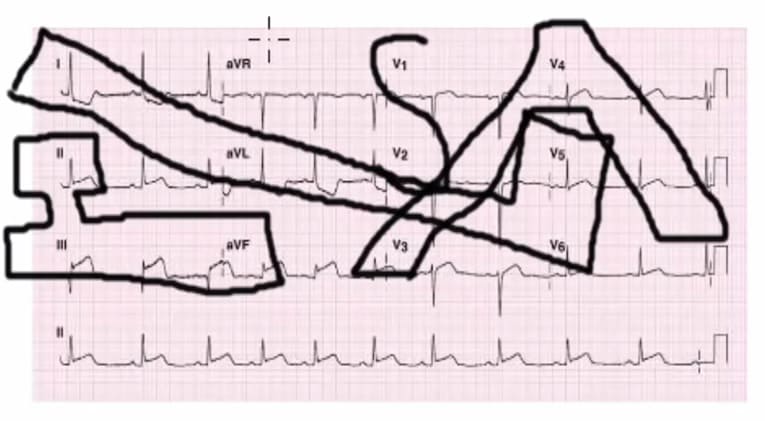