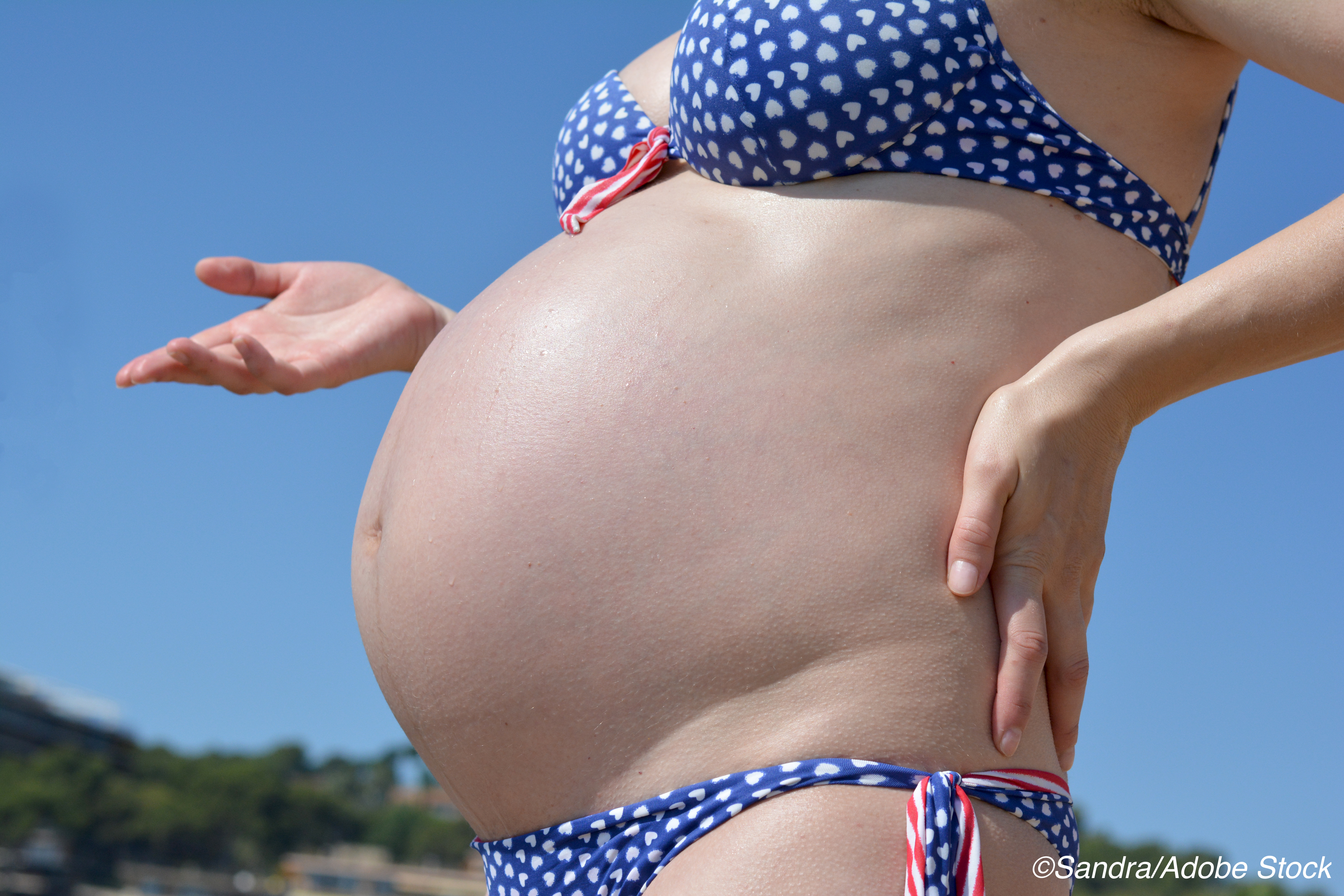 Heatwaves, other exposures linked to pre-term birth, stillbirth in study

Exposure to heat waves and other high temperature events during pregnancy was associated with a greater risk for preterm delivery and stillbirth among lower-income women in a systematic review and meta-analysis.

Reviewers analyzed 70 studies conducted in 27 countries, including 7 with primarily low- or middle-income populations.

The review included observational studies, and a third of the studies were judged to be of low quality.

But despite this and other limitations, the researchers wrote that the findings have implications for public health, noting that “even apparently minor decrements in birth weight could have a major impact on public health as exposure to high temperatures is common and escalating.”

“Given increases in the frequency and intensity of heatwaves, the number of pregnant women exposed to these conditions worldwide, and the significant individual and societal burdens associated with preterm birth and stillbirth, research and policy initiatives to deal with these connections are a high priority,” the wrote.

The World Health Organization estimates that 15 million babies are born prematurely each year, with preterm birth being the leading cause of death among children under 5 years of age.

The newly published research review included heat exposure or heat adaption studies with information on the association between heat exposures during pregnancy and outcomes, including preterm birth, birth weight and stillbirth.

In 40 of 47 studies, preterm births were more common at higher than lower temperatures.

“Most studies reported dose-response associations, where rates of preterm birth rose progressively with increasing levels of temperature or with longer durations of heat exposure,” Chersich and colleagues wrote. Positive associations were seen throughout pregnancy, including exposure in the month of conception or the month prior to conception in 5 studies.

“The systematic review findings — in particular, the size and relative consistency of associations and dose-response patterns — appear to support the hypothesis that heat exposure increases the likelihood of adverse pregnancy outcomes,” the researchers wrote. “Association with preterm births and stillbirths in some analyses shows these outcomes rising by about 1.05-fold per 1°C increase in temperature, and the odds of a preterm birth to be 1.16-fold higher during heatwaves.”

Study strengths included the large number of included studies, which made it possible to compare outcomes and allowed for a comprehensive assessment of heat exposure during pregnancy. Limitations included large percentage (one-third) of studies judged to be of low quality, and the possibility of publication bias and selective reporting of positive associations.

“The studies included could be subject to a range of measurement biases, but this review suggests that exposures to high temperature might be associated with birth outcomes, with evidence most consistent and effect sizes largest for preterm birth and stillbirth,” Chersich and colleagues concluded, adding that “estimates of the global burden of disease from heat effects on newborns could be modelled from the evidence collated in this review.”

“These estimates are key for securing funding for reducing heat exposure for pregnant women, for demonstrating the health risks of climate change more generally, and for supporting efforts to curtail greenhouse gas emissions.”

Funding for this research was provided by the WRHI opportunities fund, the University of Witwaterstrand Global Change Institute, the Natural Environment Research Council, the Research Council of Norway and others.

Researchers Matthew Francis Chersich reported having investments in the fossil fuels industry through his pension fund.