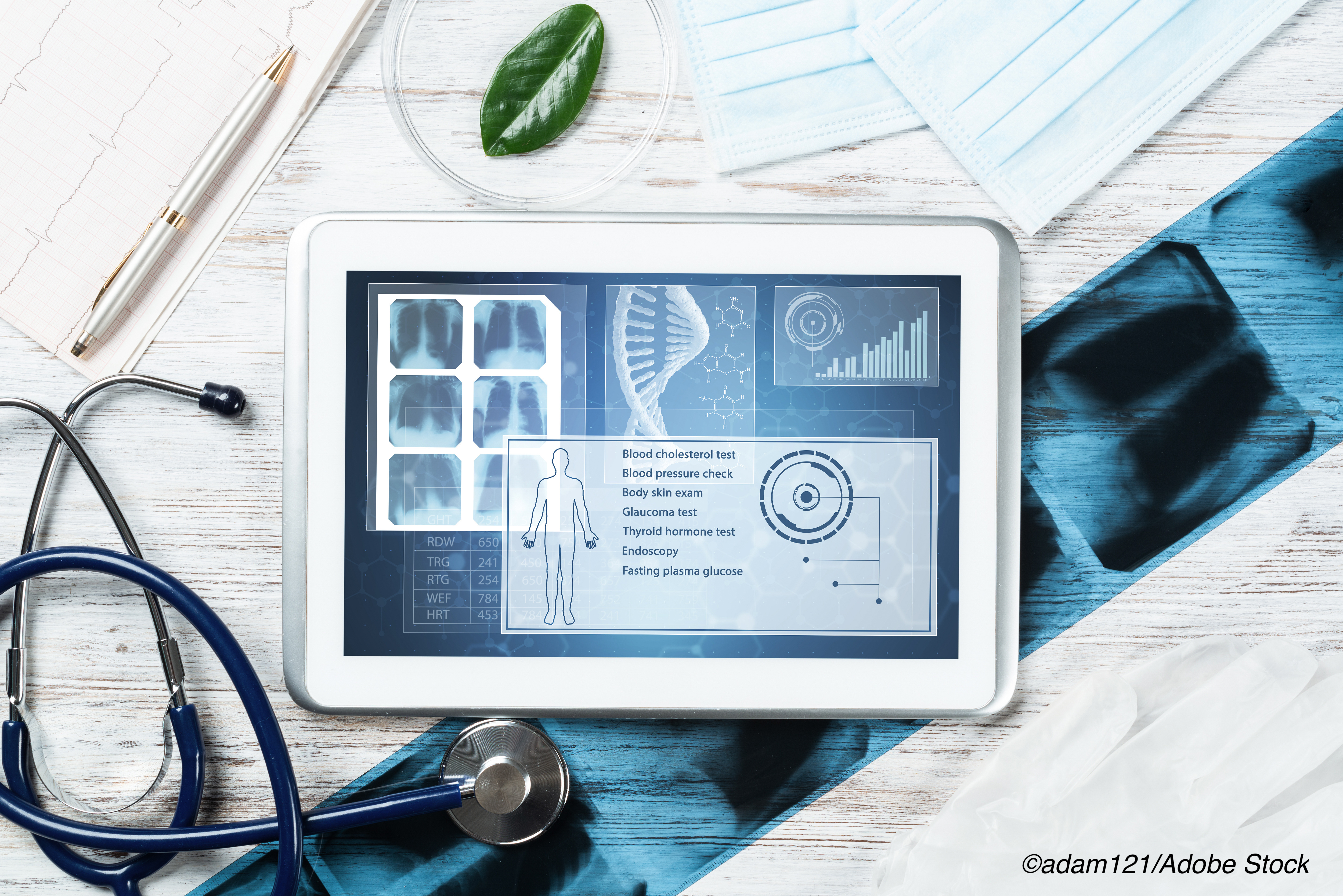 Limited-variant screening—typically available to consumers through private testing companies—may miss a full two-thirds of individuals with familial hypercholesterolemia (FH), which is considered the most common inherited cardiovascular disease.

And, compared with the comprehensive diagnostic genetic testing done in clinical settings in patients with indications for FH, limited-variant screening had a significantly lower detection rate (8.4% vs 27%, respectively), according to a recent study published in JAMA Cardiology.

Identifying these patients early is important in preventing cardiovascular damage and disease.

“FH causes life-long exposure to elevated levels of low-density lipoprotein (LDL) cholesterol that can lead to premature coronary artery disease and early death, exceeding the risks among patients with equivalent levels of LDL cholesterol due to multiple alternative factors. Timely pharmacological interventions can significantly reduce morbidity and mortality risks, but unfortunately most individuals with FH are undiagnosed and thus untreated,” wrote researchers led by Daniel J. Rader, MD, of Perelman School of Medicine at the University of Pennsylvania, Philadelphia.

“FH can be diagnosed clinically and via genetic testing, with the latter offering several advantages including the ability to identify affected individuals who do not meet specific cholesterol-level thresholds as well as asymptomatic and pre-symptomatic relatives who may be at risk for the specific disease-causing variant identified in the family. However, genetic tests vary greatly in their quality and in how many of the thousands of known and novel FH-associated genetic variants they include,” they added.

Array-based tests analyze a limited set of genetic positions known to include variants that cause disease. Sequencing-based testing, however, analyzes full gene sequences, and can detect known, novel, and private variants. Limited-variant screens are available through private testing companies, while sequencing-based testing is performed in clinical settings.

In this cross-sectional study, Rader et al reviewed and compared two types of genetic test results for clinically significant variants that were associated with FH: a comprehensive genetic test (indication-based) and screening for a subset of 24 variants via a limited-variant array (proactive).

They used de-identified next-generation sequencing (NGS) results from indication-based or proactive gene panels from 4,563 participants who had been referred for FH diagnostic testing, as well as 6,482 who underwent NGS of FH-associated genes as part of a proactive genetic test. Patients who were referred for testing had a median age of 49 years, 55.4% were women, and 63.6% were White/Caucasian.

Comprehensive testing had a significantly higher detection rate compared with the limited-variant screen (27.0% vs 8.4%, respectively). These results, according to the researchers, would be of significant consequence: “As a result, 68.9% (848 of 1,230) of individuals with a [pathogenic or likely pathogenic] P/LP finding in an FH-associated gene would have been missed by the limited screen,” they stressed.

In this same cohort, Rader et al also found that the potential for missed findings differed according to ancestry. Among those with a P/LP finding, 93.7% Black/African American, 84.7% Hispanic, and 33.3% Ashkenazi Jewish participants would have been missed with limited-variant screening.

Among participants in the proactive cohort, the prevalence of clinically significant FH variants was roughly 1:191 with comprehensive testing, and 61.8% of those with an FH-associated P/LP finding would have been missed with limited-variant screening.

“Thus 65.1% of additional individuals with a P/LP FH variant would have been missed,” wrote Rader et al.

“Overall, our findings demonstrate a potential for significantly reduced clinical sensitivity and false reassurance among most individuals (61.8% to 68.9%) with disease-causing FH variants when limited-variant, array-based testing is used, especially among Black/African American and Hispanic individuals. Whether testing is obtained directly by a consumer or through a clinical setting, those tested should consult with a genetic counselor or other qualified health care professional to fully understand the benefits and limitations of the different types of genetic testing for FH,” they concluded.

“A negative FH test result from these direct-to-consumer array platforms is limited by reduced sensitivity to detect rare variants and poor curation of recurrent non-European mendelian variants. When FH is strongly clinical suspected, even if array-based FH reporting has negative results, a clinical genetic test should still be considered,” they wrote.

Study limitations included the inability to confirm molecular diagnosis of FH with clinical diagnoses because of the lack of medical and family histories, and the small number of Hispanic and Black/African American participants.

Rader reports personal fees from Alnylam Pharmaceuticals, Novartis, Pfizer, and Verve as a scientific advisory board member; is chief scientific advisor for Familial Hypercholesterolemia Foundation; and is a cofounder of Vascular Strategies and Staten Biotechnology during the conduct of the study.

Natarajan reported receiving grants from Amgen, Apple, Boston Scientific, and AstraZeneca; receiving personal fees from Apple, Blackstone Life Sciences, Novartis, Genentech/Roche, AstraZeneca, and Foresite Labs; and having a spouse who is employed by Vertex, outside the submitted work.

McNally reported receiving grants from the National Institutes of Health and American Heart Association to Northwestern University during the conduct of the study; receiving personal fees from Amgen, AstraZeneca, Avidity, 4D Molecular Therapeutics, Cytokinetics, Janssen, Pfizer, Tenaya, and Invitae outside the submitted work; and being a founder of Ikaika Therapeutics outside the submitted work.