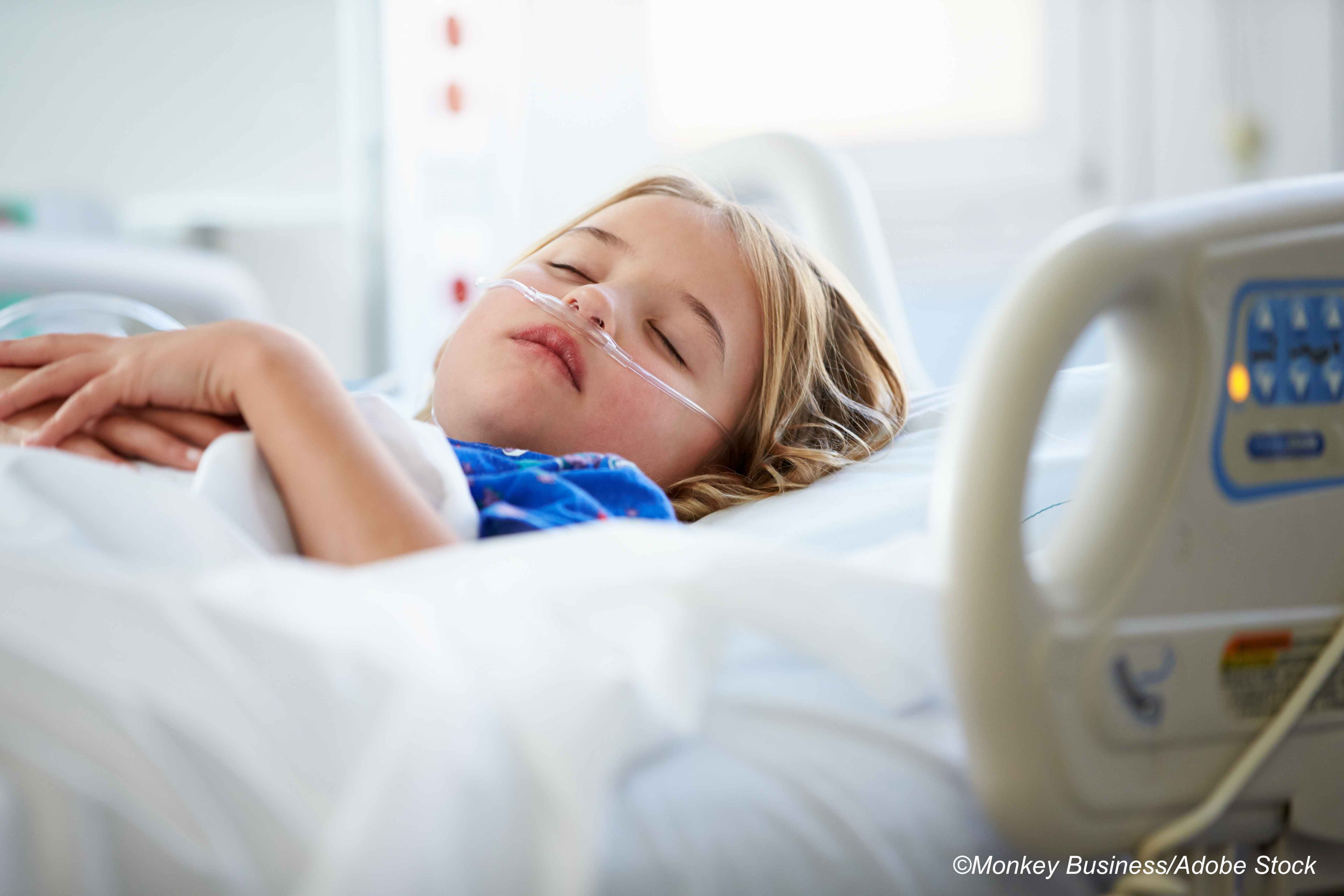 Worse mental health, higher use of healthcare seen in parents and siblings

Family members of children with life-threatening conditions (LTCs) may experience worse mental and physical health outcomes, as they had higher rates of healthcare encounters, diagnoses, and medication prescriptions versus families with children who did not have LTCs, researchers reported.

In a retrospective cohort study of U.S. families with commercial insurance coverage, family members of a child with an LTC, including cancer and congenital heart disease (CHD), had higher rates of a composite outcome of healthcare encounters, diagnoses, and prescriptions compared with controls (no child with an LTC):

Overall, “parents and siblings of children with these serious illnesses were 55% to 70% more likely to use health care and to receive diagnoses and prescriptions than were family members of control children,” according to Chris Feudtner, MD, PhD, MPH, of the Justin Michael Ingerman Center for Palliative Care/Children’s Hospital of Philadelphia, and co-authors.

And increases varied depending on the medical conditions, with the greatest increase in families of children who died, they wrote in JAMA Network Open.

In a 2018 Children (Basel) review, Barbara L. Jones, PhD, and Kendra D. Koch, PhD, both of the University of Texas at Austin, pointed that that “[p]ediatric palliative care (PPC) programs typically help children and families with decision-making, communication, psychosocial support, pain and symptom management, and bereavement care. However, as the population of children and families receiving [PPC] has grown to include those who have life-limiting, complex illnesses, recent research suggests that parents and families may need an expansion of these domains to include care coordination, respite, and education and support for medical complexity.”

In 2016 in Palliative & Supportive Care, researchers at the University of Pennsylvania in Philadelphia conducted a qualitative descriptive study and came up with four themes for parents in the face of a child’s LTC, including parental desire to maintain emotional connection with all of their children, how caring for a child with an LTC can change parents, and striving to decrease suffering for all of their children.

More recently, Ellen M. Henderson, BA, HDip, MSc, MBPsS, PhD, of University College London, and co-authors conducted a systematic review and wrote in Pediatrics that “[c]aregiver health was negatively impacted in 84% of studies. Pain and sleep disturbance were the most common problems. Ways of measuring the physical health of caregiver varied widely.”

The current study should encourage a shift “beyond the isolated health considerations of the child with an LTC and considering the interdependency of mental and physical health outcomes of each member in a family unit,” stated Mary E. Hartman, MD, MPH, of St. Louis Children’s Hospital, and Lauren M. Yagiela, MD, MS, of Children’s Hospital Michigan in Detroit, in an invited commentary accompanying the study.

They noted that children with LTCs rely on parents and caregivers to manage their emotional and physical needs, but family members “providing this care can experience marked traumatic stress from fearing their child may die and watching him or her struggle with illness while managing accompanying logistical and financial stress.”

Hartman and Yagiela advised clinicians to help families and caregivers deal with what is essentially a form of post-traumatic stress disorder by “screening for anxiety, depression, and signs and symptoms of posttraumatic stress for adults and children in the family.” One such approach, called the DEF (“reduce Distress, Emotional support, and remember the Family”) protocol, was outlined in a 2016 JAMA Pediatrics paper. The National Hospice and Palliative Care Organization also offers guidance for caregivers as does the Caregivers Action Network.

For the current study, children with substantial prematurity, critical congenital heart disease, cancer, or a condition resulting in severe neurologic impairment were identified by a diagnosis in insurance claims data between July 2015 and June 2016. Each case (child plus family) was age-matched with up to four control children and their families. Mean follow-up time was 612.9 days. Data analysis took place between August 2020 and March 2021.

The authors explained that the “composite outcomes of interest were the sums of the number of occurrences of each outcome event type for each individual during the observation period. Similar to the health care utilization data, demographic data, including age, sex, and race and ethnicity, were derived from the insurance database.”

They also found that, among the four different sets of medical conditions, increased use of healthcare and receipt of diagnoses and prescriptions were greatest for neurologic and oncologic case families (range 62% to 76%) but were lower for cardiac and prematurity case families (range 29% to 39%). However, a 2021 study in JAMA Cardiology reported that nearly half of 188 families with a child with CHD dealt with financial hardship and delays in care because of care-related costs.

But the study sample consisted only of families with private insurance coverage, which limited generalizability to those without private coverage, the authors acknowledged. A 2021 Kaiser Family Foundation study found that the Affordable Care Act led to significant gains in coverage among ethnic/minority groups, but “people of color remained more likely to be uninsured.”

Finally, the authors reported that case mothers experienced 44% higher composite outcome rates than did case fathers. According to a 2019 study done in Italy, specific challenges faced by mothers of children with LTC included “job abandonment,” “sense of personal responsibility,” and “adapting to the child’s needs,” such as developing a daily routine that centers on the child with LTC.

On a research level, Hartman and Yagiela called for a “paradigm shift” from only the needs of the child with an LTC to evaluating the needs of the entire family unit. In “real-world” practice, the Italian researchers, led by Paola Cardinali, PhD, of the University of Genoa, suggested that the families often perceive “a lack of information and coordination in the health care system… [healthcare] professionals [should] provide information in a language understandable to parents, supporting their involvement and their active participation.”

Cardinali’s group also stressed that, based on their research, “the information received from other families [of children with LTCs] is considered by parents to be more credible than that given by doctors.”

Hartman and Yagiela reported no relationships relevant to the contents of this paper to disclose.