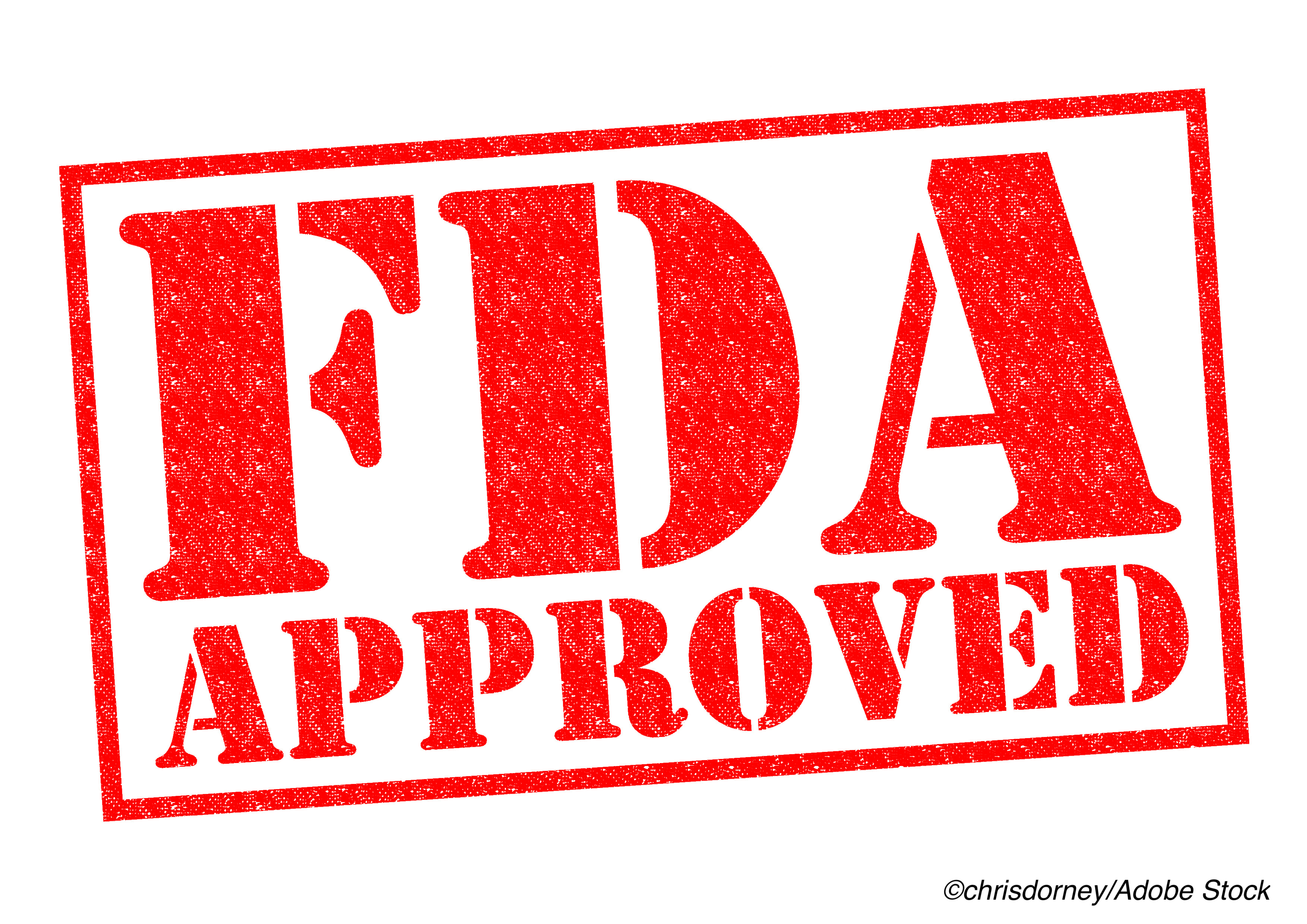 The FDA approved a pair of indications for pembrolizumab (Keytruda), in combination with chemotherapy, to treat patients with triple-negative breast cancer (TNBC).

The first allows the use of pembrolizumab as a neoadjuvant treatment for high-risk, early-stage TNBC, in combination with chemotherapy, followed by continued use as a single agent as an adjuvant treatment after surgery, the FDA explained. The second is a regular approval for the programmed death receptor-1 (PD-1)-blocking antibody plus chemotherapy for patients with locally recurrent, unresectable, or metastatic TNBC whose tumors express PD-L1, as determined by an FDA-approved test—this indication was initially given accelerated approval in November 2020.

“The efficacy of pembrolizumab in combination with neoadjuvant chemotherapy followed by surgery and continued adjuvant treatment with pembrolizumab as a single agent was investigated in KEYNOTE-522 (NCT03036488), a randomized, multicenter, double-blind, placebo-controlled trial conducted in 1174 patients with newly diagnosed previously untreated high-risk early-stage TNBC (tumor size >1 cm but ≤2 cm in diameter with nodal involvement or tumor size >2 cm in diameter regardless of nodal involvement),” the FDA wrote. “Patients were enrolled regardless of tumor PD-L1 expression.”

This trial formed the basis of the neoadjuvant/adjuvant approval, as well as the confirmatory trial for the earlier accelerated approval.

Pembrolizumab is manufactured by Merck.