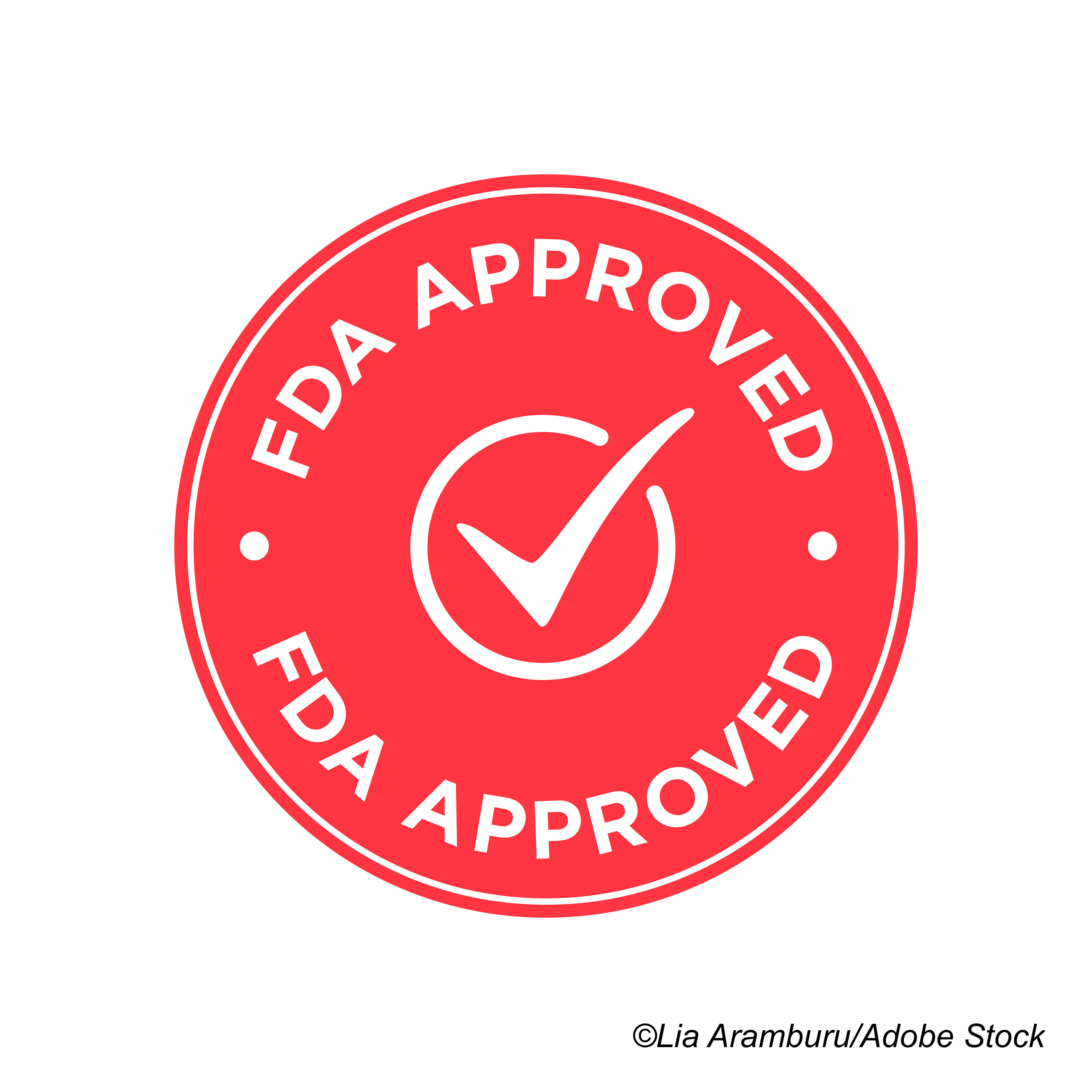 Ischemic stroke is the most common stroke subtype, and depending on how long the brain is deprived of blood and where the stroke occurs in the brain, the event can lead to brain damage, temporary or permanent disability—including total or partial paralysis or difficulty with muscle movement—and even death. The Vivistim System, designed to be used in conjunction with post-stroke rehabilitation therapy, used VNS “to reduce deficiencies in upper limb and extremity motor function and to improve patients’ ability to move their arms and hands,” the FDA explained.

“People who have lost mobility in their hands and arms due to ischemic stroke are often limited in their treatment options for regaining motor function” said Christopher M. Loftus, MD, acting director of the FDA’s Center for Devices and Radiological Health’s Office of Neurological and Physical Medicine Devices, in a statement. “Today’s approval of the Vivistim Paired VNS System offers the first stroke rehabilitation option using vagus nerve stimulation. Used alongside rehabilitative exercise, this device may offer benefit to those who have lost function in their upper limbs due to ischemic stroke.”

For the Vivistim System, patients get an implantable pulse generator (IPG), which is implanted just under the skin of their chest—a lead wire attached to the IPG leads up to electrodes that are placed on the left side of the neck, where the vagus nerve is. Alongside these implants, the product makes use of clinician software preloaded onto a laptop and a wireless transmitter. Importantly, this software can only be used by a health care provider.

“The software allows a health care provider managing a patient’s rehabilitation to input the appropriate settings on the IPG, including amplitude, frequency, and pulse width for the stimulation, and also records stimulation history, movements performed, and information about the IPG,” the FDA explained. “The wireless transmitter communicates adjustments to the IPG settings made using the software.”

The prescription device can be used to provide VNS in both clinical and at-home settings.

“If it is to be used during home rehabilitation exercises, the software and the wireless transmitter are not used by the patient,” the agency wrote. “However, the patient is supplied with a magnet that can be passed over the IPG implant site to activate the IPG to begin a 30-minute stimulation session during rehabilitative exercise. When directed by a physician and with appropriate programming to the IPG, patients are trained on how to use the Vivistim System at home, as well as its safety features, to avoid any unwanted electrical stimulation.”

“The control group received only a very low level of VNS for the first five exercises of the 300-400-movement series and had no stimulation whatsoever for the rest of each session,” the FDA explained. “The treatment group received the appropriate amount of VNS throughout all 90-minute rehabilitation sessions. Both groups received physical therapy sessions that were equivalent in quantity and quality. Following the initial six-week study, all patients received follow-up assessments at 1, 30, and 90 days following the study.

“Effectiveness for the Vivistim System was measured using the Upper Extremity Fugl-Meyer Assessment (FMA-UE), a stroke specific measure of motor impairment,” the agency continued. “Progress was measured as an increase in motor function from baseline after six weeks of therapy. Patients in the treatment group had an average score increase of 5 points, whereas patients in the control group had an average score increase of 2.4 points. Additionally, 47.2% of those in the treatment group saw an improvement of 6 or more points in the FMA-UE score 90 days post-therapy as compared with 23.6% in the control group.”

The Vivistim System is manufactured by MicroTransponder Inc.