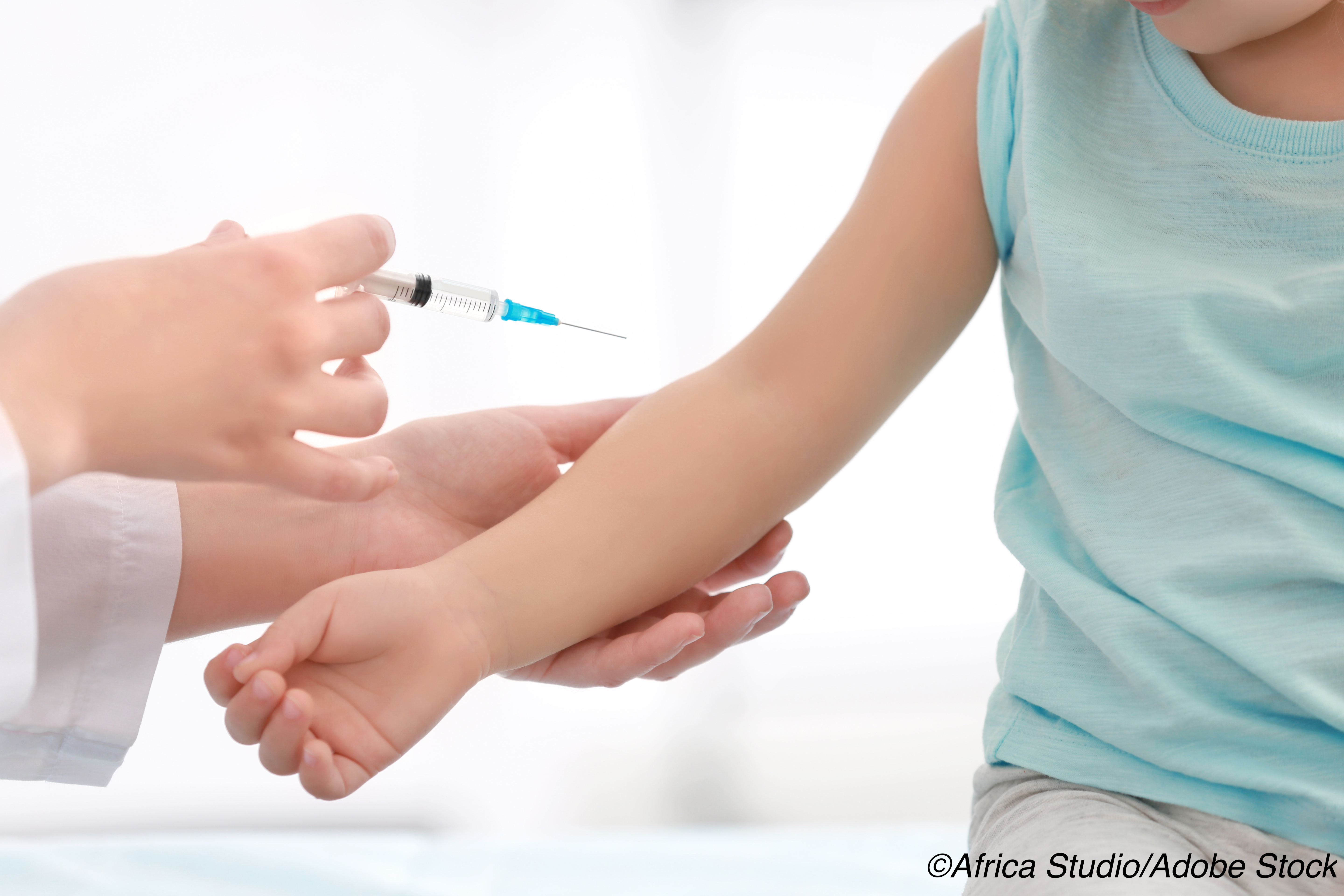 In patients with growth hormone deficiency, a disorder caused by inadequate production of growth hormone in the anterior pituitary gland, hGH can be used as a replacement therapy. According to the FDA, somapacitan is the first such treatment that does not require daily administration.

“[Somapacitan] was evaluated in a randomized, double-blind, placebo-controlled trial in 300 patients with growth hormone deficiency who had never received growth hormone treatment or had stopped treatment with other growth hormone formulations at least three months before the study,” the FDA explained. “Patients were randomly assigned to receive injections of weekly [somapacitan], weekly placebo (inactive treatment), or daily somatropin, an FDA-approved growth hormone. The effectiveness of [somapacitan] was determined by the percentage change of truncal fat, the fat that is accumulated in the trunk or central area of the body that is regulated by growth hormone and can be associated with serious medical issues.”

The most common side effects associated with somapacitan include back pain, joint pain, indigestion, sleep disorder, dizziness, tonsillitis, swelling in the arms or lower legs, vomiting, adrenal insufficiency, hypertension, increase in blood creatine phosphokinase, weight increase, and anemia. The agency added that somapacitan should not be used in “patients with active malignancy, any stage of diabetic eye disease in which high blood sugar levels cause damage to blood vessels in the retina, acute critical illness, or those with acute respiratory failure, because of the increased risk of mortality with use of pharmacologic doses of [somapacitan] in critically ill patients without growth hormone deficiency.”

The FDA suggested health care professionals conduct an eye examination on patients before starting somapacitan, and periodically thereafter, in order to exclude pre-existing papilledema—papilledema may be a symptom of intracranial hypertension, a condition which can be induced or worsened by use of hGHs.