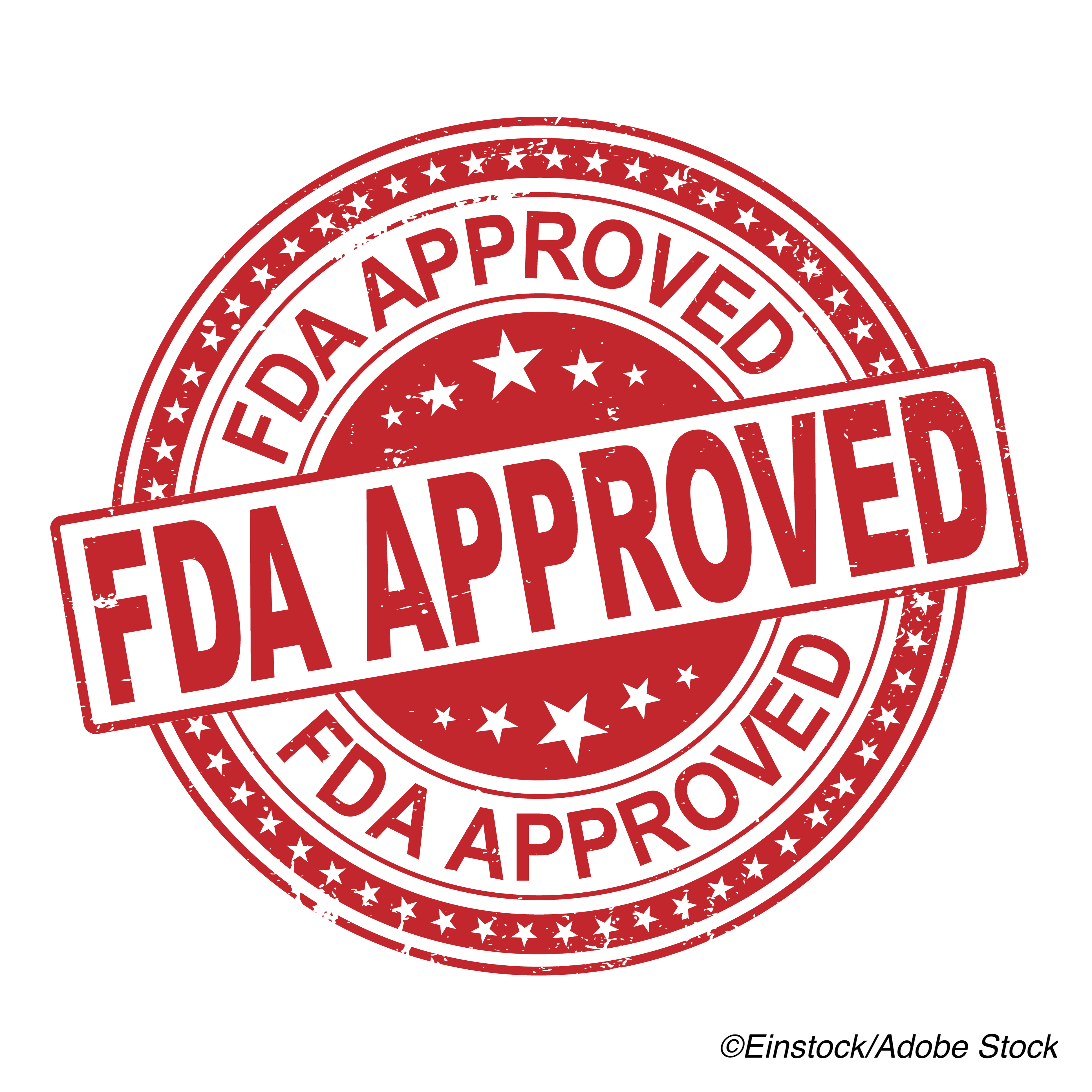 FDA granted accelerated approval to the monoclonal antibody aducanumab to treat patients with Alzheimer’s disease (AD), a controversial decision that ends a nearly 20-year drought in new AD treatments and contradicts the conclusion of the agency’s own independent advisory committee.

In an unusual press release announcing the approval, the FDA noted that it is “well-aware of the attention surrounding this approval… There has been considerable public debate on whether [aducanumab] should be approved. As is often the case when it comes to interpreting scientific data, the expert community has offered differing perspectives.”

Experts began to doubt aducanumab’s usefulness back in 2019 when the drug’s manufacturer, Biogen, halted two large trials of the drug when it became clear that it would not achieve efficacy endpoints. While the drugmaker later revised its assessment of those trials, the FDA’s Peripheral and Central Nervous System Drugs Advisory Committee concluded in November 2020 that there was not enough evidence to support the drug’s approval—a sentiment echoed by other Alzheimer’s experts. Members of the advisory committee recently reiterated their conclusion in a Viewpoint article published in JAMA, noting that the agency’s “unusual degree of collaboration” with the drug’s manufacturer has raised criticism that it “potentially compromised the FDA’s objectivity.”

The nonprofit Public Citizen’s Health Research Group also raised the alarm over what it saw as a close collaboration between the FDA and Biogen on the drug’s approval process—the group wrote a letter to U.S. Health and Human Services Secretary Xavier Becerra asking the department’s Office of Inspector General to launch a formal investigation into the relationship.

Controversy has also been raised over the drug’s hefty price tag—projected at $50,000 a year, according to CNN.

“At the end of the day, we followed our usual course of action when making regulatory decisions in situations where the data are not straightforward,” the agency explained. “…After the Advisory Committee provided its feedback, our review and deliberations continued, and we decided that the evidence presented in the [aducanumab] application met the standard for Accelerated Approval. We thank the Advisory Committee for its independent review of the data and valuable advice.”

The agency also emphasized its choice to follow the accelerated approval pathway, noting that if phase IV confirmatory trials do not verify the drug’s anticipated clinical benefit, the FDA can choose to remove the drug from the market.