FDA OKs First TX for Hypereosinophilic Syndrome in Over a Decade 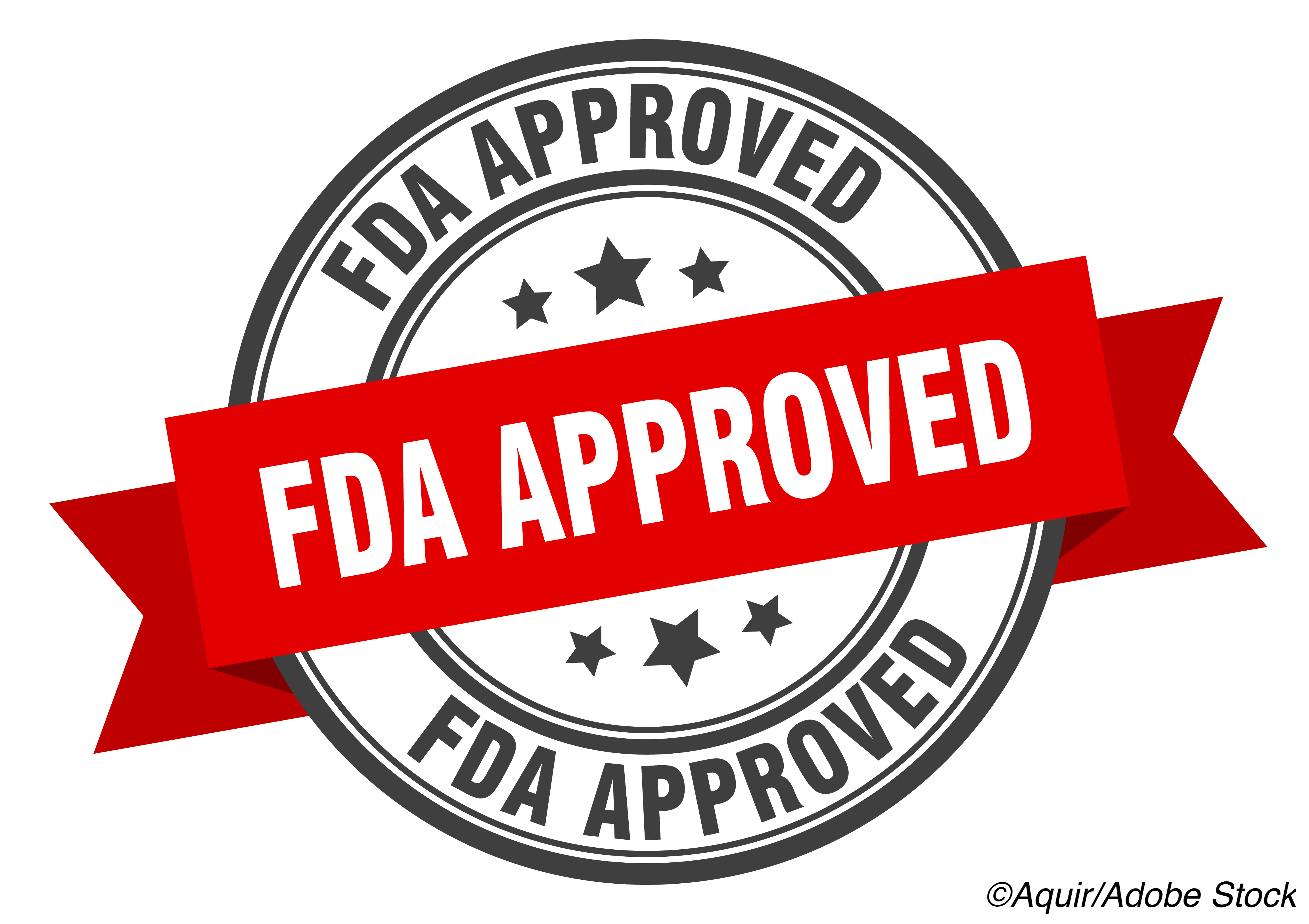 WASHINGTON — The FDA approved mepolizumab (Nucala) to treat adults and kids ages 12 years and older with hypereosinophilic syndrome (HES) making it the first new drug for this patient population in nearly 14 years.

“Today’s approval marks the first time in over a decade that there is a new FDA-approved treatment option for patients with hypereosinophilic syndrome,” said Ann Farrell, MD, director of the Division of Nonmalignant Hematology in the FDA’s Center for Drug Evaluation and Research, in a statement. This approval also makes mepolizumab the first and only approved biologic treatment for HES, the drug’s manufacturer, GlaxoSmithKline, noted in a press release. Mepolizumab received orphan drug, fast track, and priority review designations for this indication, the FDA noted.

This approval was based on results from a randomized, double-blind, multicenter, placebo-controlled trial involving 108 patients with HES who were randomly assigned to receive either mepolizumab or placebo via injection every four weeks for 32 weeks, the agency explained.

“The trial compared the proportion of subjects who experienced a HES flare during the 32-week treatment period,” the FDA wrote. “A HES flare was defined as worsening of clinical signs and symptoms of HES or increasing eosinophils (disease-fighting white blood cells) on at least two occasions. The trial compared the proportions of patients with at least one flare over a 32-week treatment period, as well as the time to the first flare. Fewer patients in the [mepolizumab] treatment group (28%) had HES flares compared to patients in the placebo group (56%), with a 50% relative reduction. In addition, the time to the first HES flare was later, on average, for patients treated with [mepolizumab] versus placebo.”

Common side effects among patients on mepolizumab included upper respiratory tract infection and pain in the extremities—shingles infections have also occurred in patients receiving the drug, and the agency suggested that health care providers consider vaccinating their patients if medically appropriate.