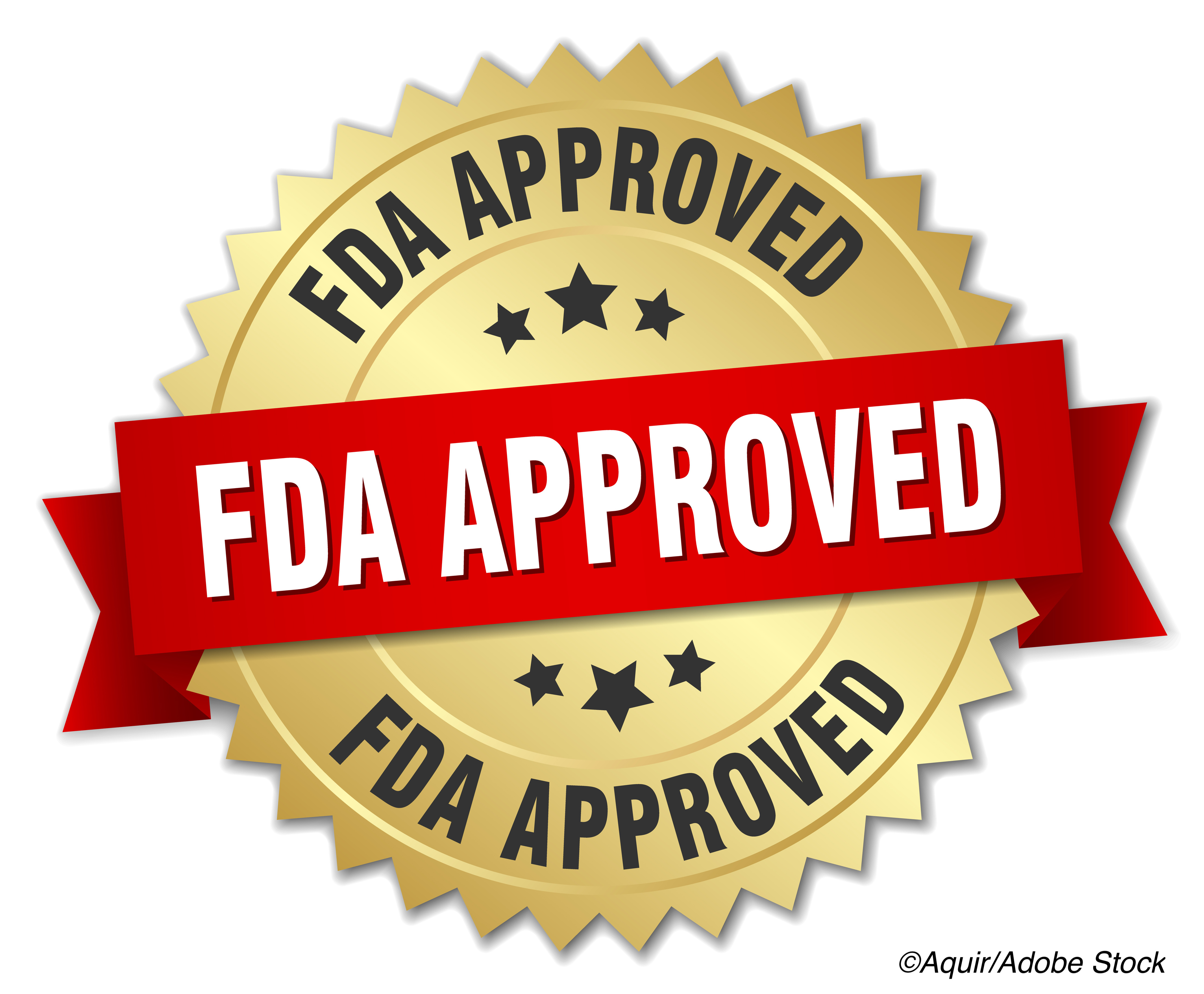 WASHINGTON — The FDA approved an over-the-counter device that aims to reduce brain injury by using compressive force to the neck to increase blood volume in the brain, with the intent of reducing movement of the brain during head impacts, such as those experienced in football.

The device — called the Q-Collar — is approved for athletes age 13 years and older.

“Today’s action provides an additional piece of protective equipment athletes can wear when playing sports to help protect their brains from the effects of repetitive head impacts while still wearing the personal protective equipment associated with the sport,” said Christopher M. Loftus, MD, acting director of the Office of Neurological and Physical Medicine Devices in the FDA’s Center for Devices and Radiological Health, in a statement.

Keeping the brain from moving (or sloshing) when there is impact is important in protecting against traumatic brain injury. “By reducing the movement of the brain within the cranial space, the Q-Collar may aid in the protection of the brain from the effects of head impacts,” the agency noted.

Several studies underscore this approval, “including a prospective, longitudinal study in the United States with 284 subjects 13 years or older who were participants on a high school football team,” the agency explained. “During the sports season, 139 athletes wore the Q-Collar and 145 athletes did not. All participants also wore an accelerometer device that measured every impact to the head sustained during play. Each athlete underwent a magnetic resonance imaging (MRI) scan pre-season and post-season. These MRI scans were used to generate Diffusion Tensor Imaging (a specialized MRI image) of the brain that allowed researchers to compare structural changes in the participants’ brain, after a season of play.

“Significant changes were found in deeper tissues of the brain involved in the transmission of electrical nerve signals (white matter regions) in 106 of the 145 (73%) participants in the no-Collar group, while no significant changes in these regions were found in 107 of the 139 (77%) of the group who wore the Q Collar. These differences appear to indicate protection of the brain associated with device use. No significant adverse events were associated with device use,” the FDA reported.

The FDA noted that the Q-Collar does not replace other pieces of protective sports equipment but should be worn with them. The agency also advised that those wearing the device should not assume protection from all harmful head impacts. “Users should take steps to avoid direct impact to the head and neck,” they wrote. “Data do not demonstrate that the device can prevent concussion or serious head injury.” They also noted that individuals who are not medically cleared to participate in contact sports, should not use the Q-Collar.”

Additionally, the FDA listed 14 conditions under which the device should not be used. These include those diagnosed with increased skull pressure, open head injury, pseudotumor cerebri, presence of a brain or spinal shunt, a known seizure disorder, a known airway obstruction, and others.

They also advised that the Q-Collar can be worn for up to four hours and should be replaced after two years, or by its expiration date.

The FDA approval of the Q-Collar was granted to Q30 Sports Science.