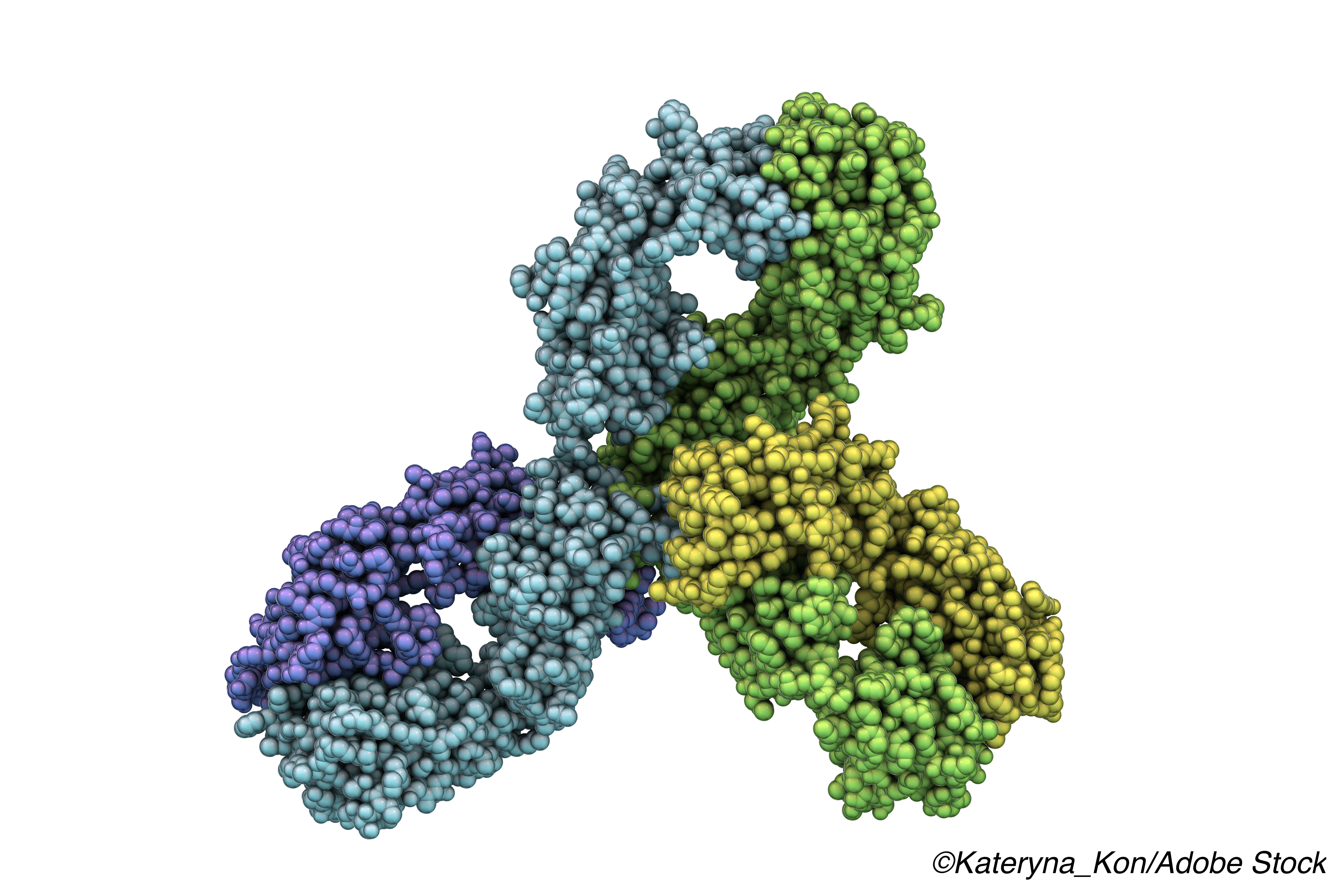 The FDA approved an expanded indication for pembrolizumab as monotherapy to treat adults with relapsed or refractory classical Hodgkin lymphoma (cHL) and children with refractory cHL or cHL that has relapsed after two or more lines of therapy.

The programmed death receptor-1 (PD-1)-blocking antibody, administered via intravenous injection, was originally approved in 2014 and carries several indications, including for melanoma, NSCLC, and gastric and esophageal cancer. The drug was previously granted accelerated approval to treat cHL, and continued approval was contingent upon verification and description of clinical benefit — and this requirement was met with the phase III KEYNOTE-204 trial, the drug’s manufacturer, Merck, explained in a company press release.

KEYNOTE-204 was a randomized, open-label, active-controlled trial involving 304 adult patients with relapsed or refractory cHL after at least one multi-agent chemotherapy regimen. Participants were randomized 1:1 to receive either 200 mg of IV pembrolizumab every three weeks or 1.8 mg/kg of IV brentuximab vedotin (BV) every three weeks.

“Treatment was continued until unacceptable toxicity, documented disease progression or a maximum of 35 cycles (up to approximately two years),” the company explained. “Disease assessment was performed every 12 weeks. Randomization was stratified by prior autologous HSCT (yes vs. no) and disease status after frontline therapy (primary refractory vs. relapse less than 12 months after completion vs. relapse 12 months or more after completion). The main efficacy measure was PFS as assessed by blinded independent central review (BICR) using 2007 revised International Working Group (IWG) criteria.”

The study cohort consisted of 151 patients on pembrolizumab and 153 patients on BV (median age 35 years; 57% male; 77% white) — Forty-two percent of patients were refractory to the last prior therapy, 29% had primary refractory disease, 37% had prior autologous HSCT, 5% had received prior BV, and 39% had prior radiation therapy.

Merck added that potentially severe or fatal immune-mediated adverse reactions can occur with pembrolizumab, including pneumonitis, colitis, hepatitis, endocrinopathies, nephritis, severe skin reactions, solid organ transplant rejection, and complications of allogeneic hematopoietic stem cell transplantation. Pembrolizumab can also cause severe or life-threatening infusion-related reaction, and based on its mechanism of action the drug can cause fetal harm if administered to a pregnant woman.