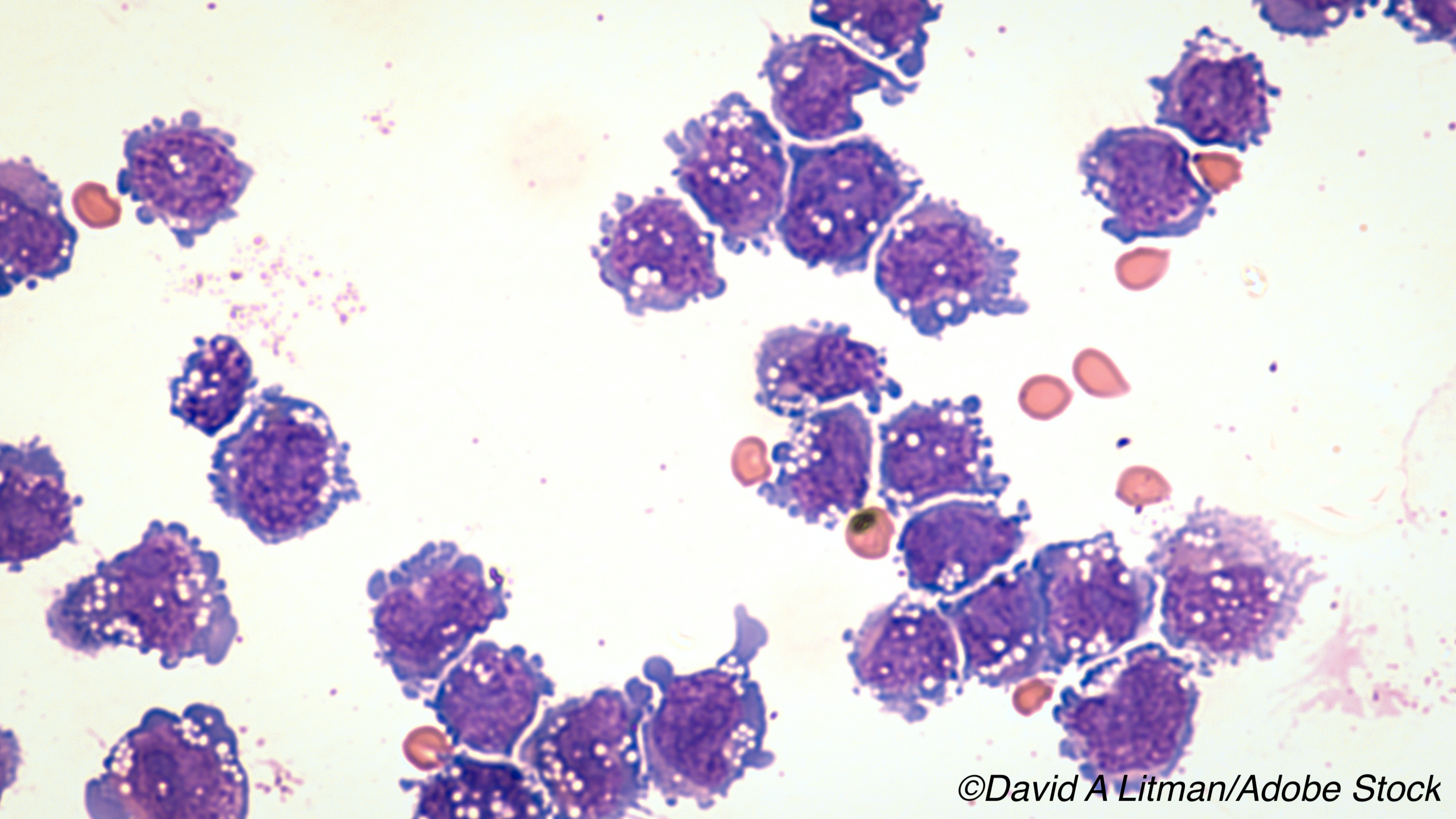 The FDA approved oral selinexor (Xpovio) to treat adult patients with relapsed or refractory diffuse large B-cell lymphoma (DLBCL) that has not been otherwise specified — including DLBCL caused by follicular lymphoma — following treatment with at least two other systemic therapies.

Selinexor, a nuclear export inhibitor, was originally approved in 2019 in combination with dexamethasone to treat patients with relapsed or refractory multiple myeloma. This latest indication was approved under the FDA’s Accelerated Approval Program, and continued approval “may be contingent upon verification and description of clinical benefit in a confirmatory trial(s),” the drug’s manufacturer, Karyopharm Therapeutics Inc., explained in a company press release.

“This approval marks the first for an oral agent for patients with previously treated DLBCL and the first approval of any single drug for this highly aggressive type of lymphoma,” noted Sharon Shacham, PhD, MBA, Karyopharm’s President and Chief Science Officer, in a statement.

This new indication was based on results from the phase IIb SADAL study, a multi-center, single-arm study that looked at 134 patients with relapsed or refractory DLBCL. The study participants were given a fixed 60 mg dose of oral selinexor twice weekly for four weeks. According to the manufacturer, the study met its primary endpoint — an overall response rate of 29%, including 18 (13%) complete responses and 21 (16%) partial responses.

The manufacturer noted that the upcoming XPORT-DLBCL-030 study, which will pit selinexor against placebo as an add-on to immunochemotherapy with rituximab-gemcitabine-dexamethasone-platinum and which is slated to begin by the end of 2020, will serve as the confirmatory trial for evaluating selinexor in DLBCL.

The company warned that selinexor for DLBCL can cause serious and life-threatening side effects, including thrombocytopenia, neutropenia, gastrointestinal toxicity, hyponatremia, serious infections, and neurological toxicity. In addition, due to risks of embryo-fetal toxicity, females of reproductive potential and males with female partners of reproductive potential should use effective contraception during treatment with selinexor and for at least one week following the last dose of the drug. Pregnant women should not take selinexor.