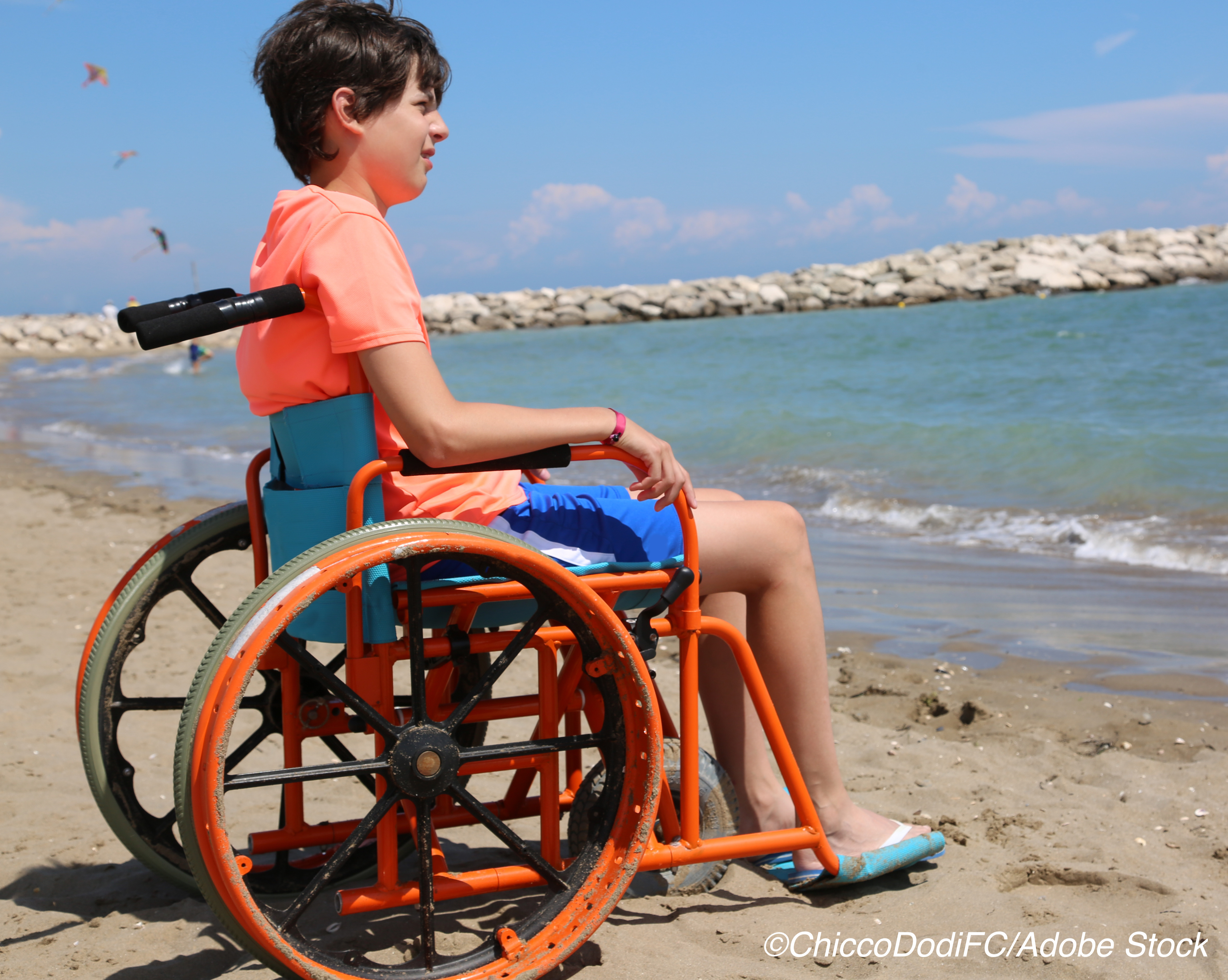 But continued approval hinges on proof of clinical benefit

According to the FDA, roughly 8% of patients with DMD have a mutation that is amenable to skipping exon 53. Viltolarsen, a novel antisense oligonucleotide, is now the second FDA-approved targeted treatment for patients with this specific type of DMD, the first being golodirsen. Viltolarsen was granted accelerated approval and Priority Review—however, as with golodirsen, the agency noted that the manufacturer is required to conduct a clinical trial to confirm the drug’s clinical benefit; if the trial fails to verify benefit, “the FDA may initiate proceedings to withdraw approval of the drug.”

[Viltolarsen] was evaluated in two clinical studies with a total of 32 patients, all of whom were male and had genetically confirmed DMD,” the agency explained. “The increase in dystrophin production was established in one of those two studies, a study that included 16 DMD patients, with 8 patients receiving [viltolarsen] at the recommended dose. In the study, dystrophin levels increased, on average, from 0.6% of normal at baseline to 5.9% of normal at week 25.”

Based on these results, the FDA concluded that the drug is reasonably likely to provide clinical benefit in this subset of DMD patients. “A clinical benefit of the drug has not been established,” the agency emphasized. “In making this decision, the FDA considered the potential risks associated with the drug, the life-threatening and debilitating nature of the disease, and the lack of available therapies.”

The most common adverse events in DMD patients who received 80 mg/kg of the drug once a week included upper respiratory tract infection, injection site reaction, cough, and fever. The FDA added that, while kidney toxicity was not seen in either clinical trial, “the clinical experience with [viltolarsen] is limited, and kidney toxicity, including potentially fatal glomerulonephritis, has been observed after administration of some antisense oligonucleotides. Kidney function should be monitored in patients taking [viltolarsen].”