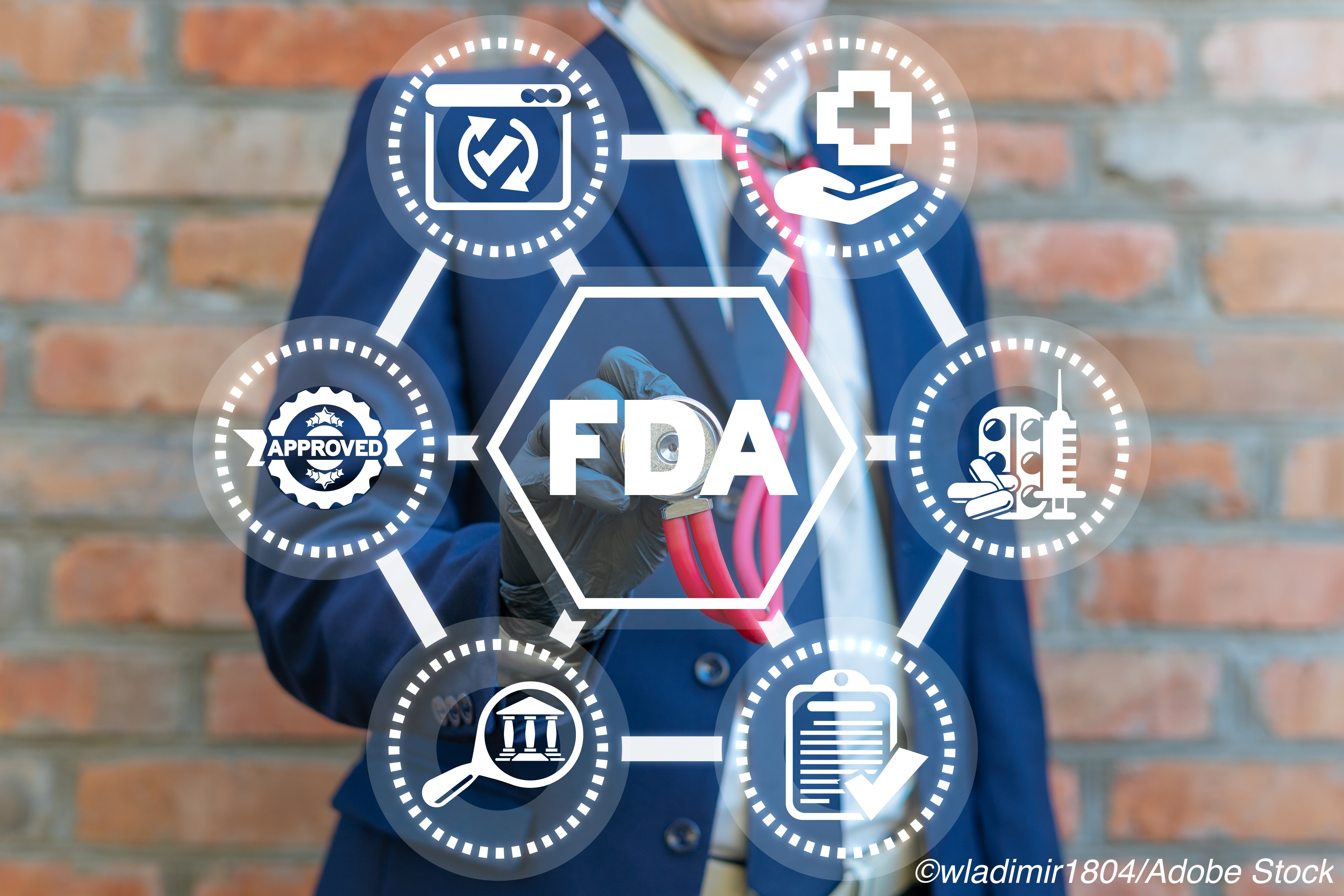 A report from the FDA suggests that, as of FY2019, most pharmaceutical companies are complying with FDA required postmarketing reporting.

Since 2007 the FDA has required drug makers to agree to some type of postmarketing safety reporting in order to gain approval to market new drugs or biologics, and the agency is required by Congress to issue an annual report on the process.

According to the latest “Report on the Performance of Drugs and Biologics Firms in Conducting Postmarketing Requirements and Commitments,” 515 new drug application (NDAs) annual status reports (ASRs) were expected in fiscal year 2019 and 77% (n=395) were received on time, 14% (n=73) were received but missed the filing deadline, and 9% (n=47) were expected but not received. The FDA expected 155 ASRs for biologic licensing applications in FY2019 and all were received: 87% were filed in a timely fashion, while 13% were received late.

A review of the law that created the postmarketing review program pointed out that “the number of serious and fatal drug-related events reported to the U.S. Food and Drug Administration (FDA; Bethesda, MD, USA) increased 2.6-fold and 2.7-fold, respectively, between 1998 and 2005.” But it was the much publicized withdrawal of the Cox-2 inhibitor rofecoxib (Vioxx) in 2005 that prompted a public outcry for greater oversight of prescription drugs, not only during the approval process but also as the drugs gained widespread use post-approval.

The FDA noted that the “number of PMRs and PMCs issued varies from fiscal year to fiscal year due to a variety of factors, including but not necessarily limited to: (1) The number of applications approved in that year; ( 2) whether additional efficacy or clinical benefit issues needed to be evaluated postapproval; (3) if any drug-associated serious risk(s) were identified; and (4) whether or not FDA determined that a postmarketing study or clinical trial was necessary to further assess risk(s) or efficacy issues.”

When the FDA determines that a PMR/PMC is required, the drug maker must issue an ASR on the progress of the PMR/PMC within 60 days of the anniversary date of FDA approval.