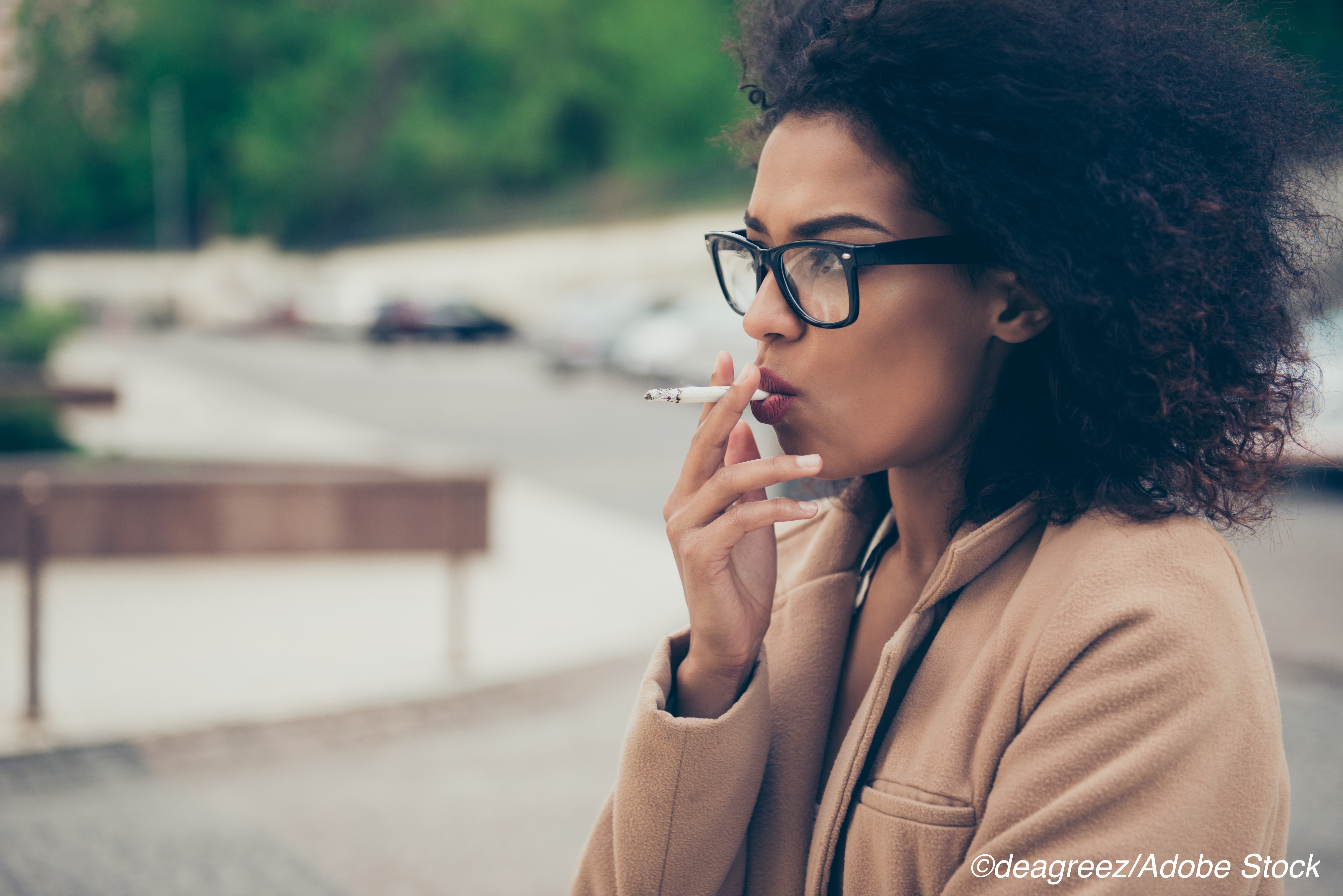 When cancer is found, it is usually at an advanced stage

New research finds that smokers are less likely than lifetime nonsmokers to get cancer screenings, and they are more likely to have advanced stage cancers at diagnosis.

The analysis of data on nearly 90,000 postmenopausal women surveyed as part of the Women’s Health Initiative (WHI) found that compared to never smokers, current smokers had lower odds of being screened for breast, cervical and colorectal cancer during roughly 9 years of follow-up.

Among women with breast cancer who did not follow mammogram screening guidelines, current smokers were significantly more likely to be diagnosed with a late-stage cancer (OR, 2.78; 95% CI, 1.64-4.70), wrote researcher Jean Y. Tang, PhD, of Stanford University, Stanford, California, and colleagues, in BMJ Open.

The researchers wrote that the Women’s Health Initiative-Observational Cohort (WHI-OS) – which is a large, national cohort of multi-ethnic, postmenopausal women – provides “a unique opportunity to examine smoking as a barrier to cancer screening.”

“If smoking is associated with reduced cancer screening and more advanced cancer stages at diagnosis, then education and counseling interventions on the importance of cancer screening should be targeted to this high-risk group of individuals,” they wrote.

The WHI-OS recruited postmenopausal women from 40 health centers across the U.S. from October of 1993 through the end of 1998. Smoking status was determined through a self-reported questionnaire completed at study entry, and smokers were classified as current or former smokers.

Secondary outcomes were stage at diagnosis of breast, colorectal and cervical cancer.

“Concern for personal health is the most common reason given for smoking cessation among former smokers and may explain why this health-conscious population seeks cancer screening more frequently than never smokers,” the researchers wrote.

“On the contrary, smokers are overly optimistic about their health and consistently underestimate the magnitude of their cancer risk. This dichotomy in risk perception corresponds with our results, indicating that current smokers have the lowest rates of screening while former smokers approach and often exceed never smokers in cancer screening, which could correspond to an overall advantage in seeking other preventive health behaviors.”

Study limitations included the observational design and reliance on self-reported data on smoking and cancer screening.

This research was supported in part by the Stanford Medical School Medical Scholars Research Fellowship.

The researchers declared no relevant competing interests related to this study.

Folic Acid Supplementation in Pregnancy and Effect on Pre-Eclampsia