Fewer Strokes or Death in Brain AVM Without Interventional Management 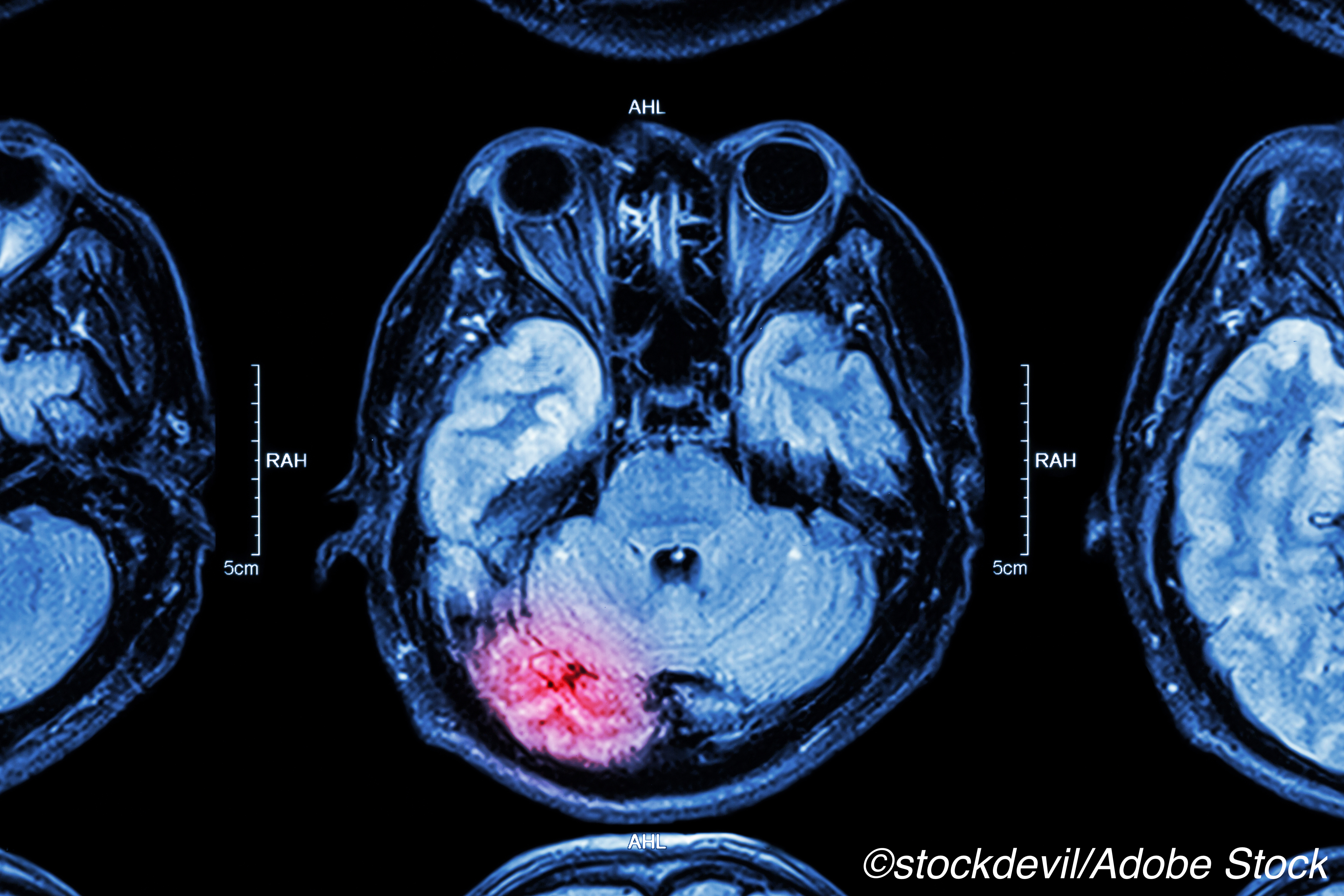 “After extended follow-up, ARUBA showed that medical management alone remained superior to interventional therapy for the prevention of death or symptomatic stroke in patients with an unruptured brain arteriovenous malformation,” wrote Jay Mohr, MD, of Columbia University in New York City, and coauthors in Lancet Neurology.

“The data concerning the disparity in outcomes should affect standard specialist practice and the information presented to patients,” they continued. “The even longer-term risks and differences between the two therapeutic approaches remain uncertain.”

“Insufficient follow up is indeed the major shortcoming for ARUBA,” noted Peter Rothwell, MD, PhD, of University of Oxford in England, in an accompanying editorial.

“Given the young age of the trial cohort (mean 44.4 years) and the low mortality at 5 years (3%), average life expectancy of these patients is likely to be several decades, and so follow up to at least 10 years, and ideally 20 years, would have been desirable,” Rothwell wrote. “Long-term follow up has been vital in understanding the effects of other interventional treatments in cerebrovascular disease.”

“NINDS should have funded the study of long-term follow up, despite unsupportive peer review,” he added. “Most of the cost of the trial had already been incurred and follow-up could have been done relatively cheaply. Patients who generously agreed to be randomly assigned in ARUBA, and future similar patients, have been let down by NINDS.”

Longer-term outcomes in AVM management are scarce. Another study with up to 12 years follow up in patients 16 or older with unruptured AVM found rates of death or sustained morbidity was lower with medical management for the first 4 years of follow-up, but similar thereafter through a median of 6.9 years. The rate of nonfatal symptomatic stroke or death due to AVM, associated aneurysm, or intervention was lower with medical management, and follow-up is ongoing.

ARUBA was a non-blinded, randomized multicenter trial that included patients 18 or older with unruptured AVM between April 2007 and April 2013. The lesion was considered eligible for intervention in all cases, but patients were randomized to medical management alone (n=110) or medical management plus intervention (n=116; intervention included neurosurgery, embolization, or stereotactic radiotherapy, in any order, number, or combination). The primary outcome was time to death or symptomatic stroke interpreted with intention to treat analysis.

“Ironically, had the critics supported long-term follow-up of ARUBA, the results might eventually have been more supportive of intervention. Given the psychological impact on patients of knowing that they harbor a potentially dangerous arteriovenous malformation, the risks of intervention might have been acceptable for many patients even if the medical treatment group did not catch-up until 10–15 years,” the editorialist observed.

Limitations included limited follow-up with a relatively young population. Because there were fewer included patients than planned, estimates were less precise than anticipated.

ARUBA was funded internationally by the NIH/NINDS. The post-NIH funding period (2014–15) was supported by a gift from the Vital Projects Fund.