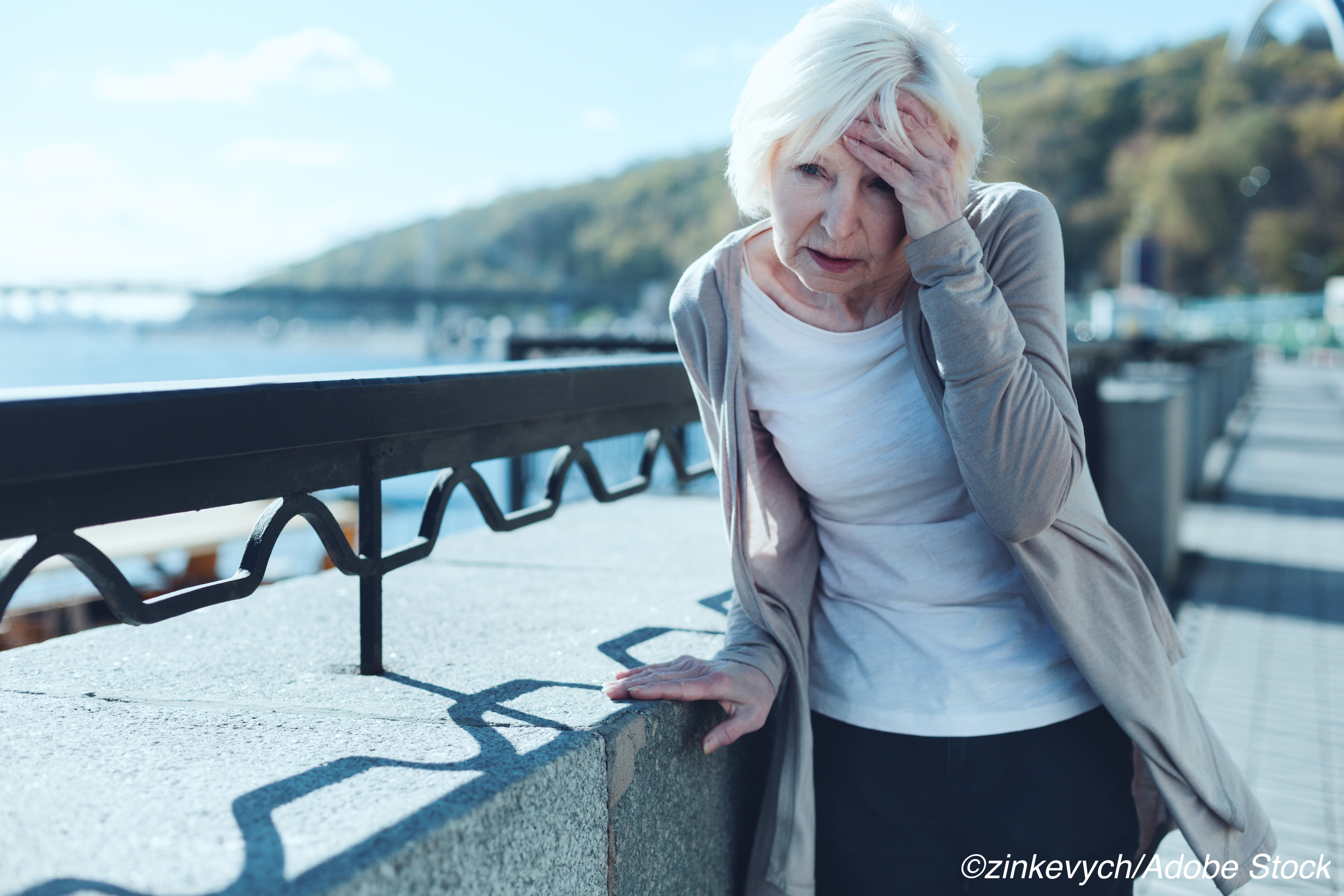 Beneficial effect seen in those with subnormal vitamin D

Among patients with a serum vitamin D level below 20 ng/ml, those who took vitamin D 400 IU and 500 mg of calcium carbonate twice daily for 1 year had a lower annual recurrence rate (ARR) than those whose vitamin D level was not supplemented, reported Ji-Soo Kim, MD, PhD, of Seoul National University in Korea, and colleagues.

In an accompanying editorial, Robin Bigelow, MD, and John Carey, MD, both of Johns Hopkins University, called the study “the best evidence to date in support of vitamin D and calcium supplementation to prevent recurrent BPPV.”

“Patients with BPPV should be screened for vitamin D deficiency in addition to the standard treatment of canalith repositioning maneuvers. If deficient in vitamin D, then consideration should be given to treatment with vitamin D and calcium supplementation (800 IU vitamin D and 1000 mg calcium carbonate per day),” they wrote.

BPPV has a 1-10 year recurrence rate of 15-56% and a high percentage of patients with BPPV experience disruption in daily activities. No therapy prevents recurrence, but recent research found higher prevalence of vitamin D deficiency or insufficiency and decreased bone mineral density in patients with BPPV than in normal controls.

A study of 93 adults with BPPV and vitamin D < 10 ng/ml found less recurrence for those who increased their vitamin D levels to above 10 ng/mL after supplementation. Vitamin D deficiency in the U.S. is common, with a 2011 study reporting a prevalence of about 42% when defined as < 20 ng/ml.

To explore vitamin D supplementation as a vertigo recurrence therapy, Kim and colleagues conducted a prospective, blinded-outcome-assessor, randomized controlled trial of patients with BPPV between December 2013 and May 2017. Patients were randomized to intervention (n=518) or observation (n=532) after a successful treatment with canalith repositioning maneuvers.

Mean age was about 62 and about 64% were women. BPPV type was posterior in 66.7% of the intervention group and in 64.5% of the observation groups. The mean number of repositioning maneuvers required in both groups was 1.6.

Mean corrected vitamin D level was 24 ng/ml. The proportion of patients with recurrence was lower in the intervention than in the observation group (37.8 vs. 46.7%, P=0.005).

Annual fall and fracture rates did not significantly differ between the groups. Common adverse effects reported were dyspepsia and constipation, and of those supplemented, two patients developed hypercalcemia.

Another concern was “what to do with patients in the low normal vitamin D range (20-30 ng/mL), who were not treated in this study,” the editorialists noted. “Subgroup analysis reported 24% fewer recurrences (P=0.05) in those on treatment for vitamin D levels <20 ng/mL compared to those untreated with vitamin D >20 ng/ml.”

“It might seem reasonable conclude that those with vitamin D levels between 20-30 ng/mL could benefit in terms of BPPV prevention,” they added. “However, the supplementation in this study only increased the treated participants’ mean vitamin D level up to 24 ng/mL, yet that was enough to confer benefit. It seems that we can only conclude from the data that correcting a deficit (<20 ng/mL) confers benefit.

Limitations include absence of blinding and placebo control. Misclassification of vertigo, which was established by questionnaire, is possible. Generalizability beyond Korean populations may be limited. Also, the study did not determine the optimal dose of vitamin D.

This study was supported by a grant of the Korea Healthcare Technology R&D Project Ministry of Health and Welfare, Republic of Korea.

An editor’s note in Neurology stated: “We discovered, after accepting this article and well into our production process, that the randomized clinical trial was retrospectively registered by a few weeks.”

Dissecting diagnostic heterogeneity in depression by integrating neuroimaging and genetics. Predictors of adverse outcomes and cost after surgical management for idiopathic normal pressure hydrocephalus: Analyses from a national database.