“These data are momentous, since they identify not only the first therapy to improve survival beyond sorafenib, but also the first successful combination regimen and the first positive randomized, phase III trial of immune checkpoint inhibition in this challenging cancer,” editorialist Robin Kelley, MD, University of California in San Francisco observed.

“The combination of atezolizumab plus bevacizumab has become the new benchmark for first-line therapy in advanced hepatocellular carcinoma,” he underscored.

“Patients assigned to the atezolizumab-bevacizumab group received 1200 mg of atezolizumab plus 15 mg/kg of body weight of bevacizumab intravenously every 3 weeks,” researchers explained.

Those randomized to the sorafenib arm received 400 mg of the drug, orally, twice a day.

“Tumors were assessed by computed tomography or magnetic resonance imaging at baseline and every 6 weeks until week 54 and then every 9 weeks thereafter,” Finn and colleagues noted.

At 6 months, 54.5% of patients in the atezolizumab-bevacizumab group still had no disease progression compared with 37.2% of those in the sorafenib group.

At follow-up, 58.6% of patients on the PD-L1 inhibitor plus anti-angiogenesis combination had progressed or died as had 66.1% of those receiving single-agent sorafenib (P<0.001).

“The estimated percentage of patients with duration of response longer than 6 months was 87.6% in the atezolizumab-bevacizumab group and 59.1% in the sorafenib group,” investigators observed.

“The most common grade 3 or 4 event with atezolizumab-bevacizumab was hypertension (15.2%), Finn and colleagues noted — an observation that is consistent with the known safety profile of bevacizumab.

Some 15.5% of patients in the combination group discontinued treatment because of adverse events (AEs) compared with 10.3% of those on sorafenib.

Gastrointestinal disorders were the most common cause for discontinuation in the PD-L1 inhibitor plus anti-angiogenesis arm.

This was to be expected in patients with liver cancer and underlying cirrhosis, while bleeding — including fatal bleeds — is a known adverse reaction to bevacizumab.

Commenting further on the study results, Kelley cautioned that patients enrolled in the current trial had to have Child-Pugh class A liver function, meaning their liver disease was well compensated.

Moreover, patients who were at high risk for bleeding or who had incompletely treated varices were excluded from the study.

There were also 6 episodes of fatal bleeding or perforated ulcer in the combination group versus only one in the sorafenib group.

“Collectively, these findings underscore important considerations for the application of the atezolizumab-bevacizumab regimen to a broader population beyond the clinical trial setting,” Kelley emphasized.

“[And] all patients at risk for varices require appropriate endoscopic evaluation and management before treatment is initiated,” he stated, adding that since the safety of the combination has not been studied in patients with Child-Pugh class B disease, “alternative therapies should be considered for patients at high risk for bleeding.”

The ImBRAVE study was supported by F. Hoffmann-La Roche/Genentech. 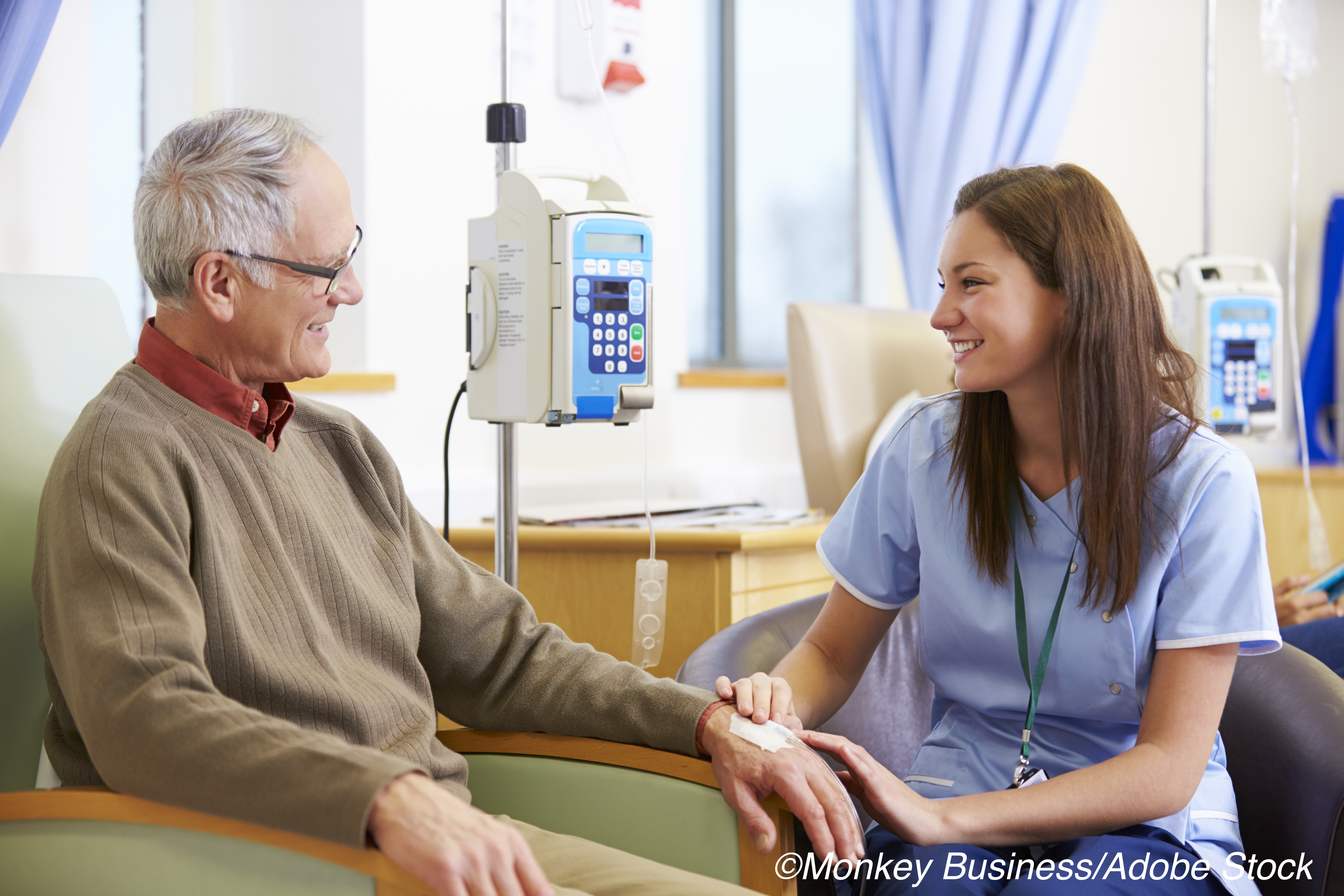