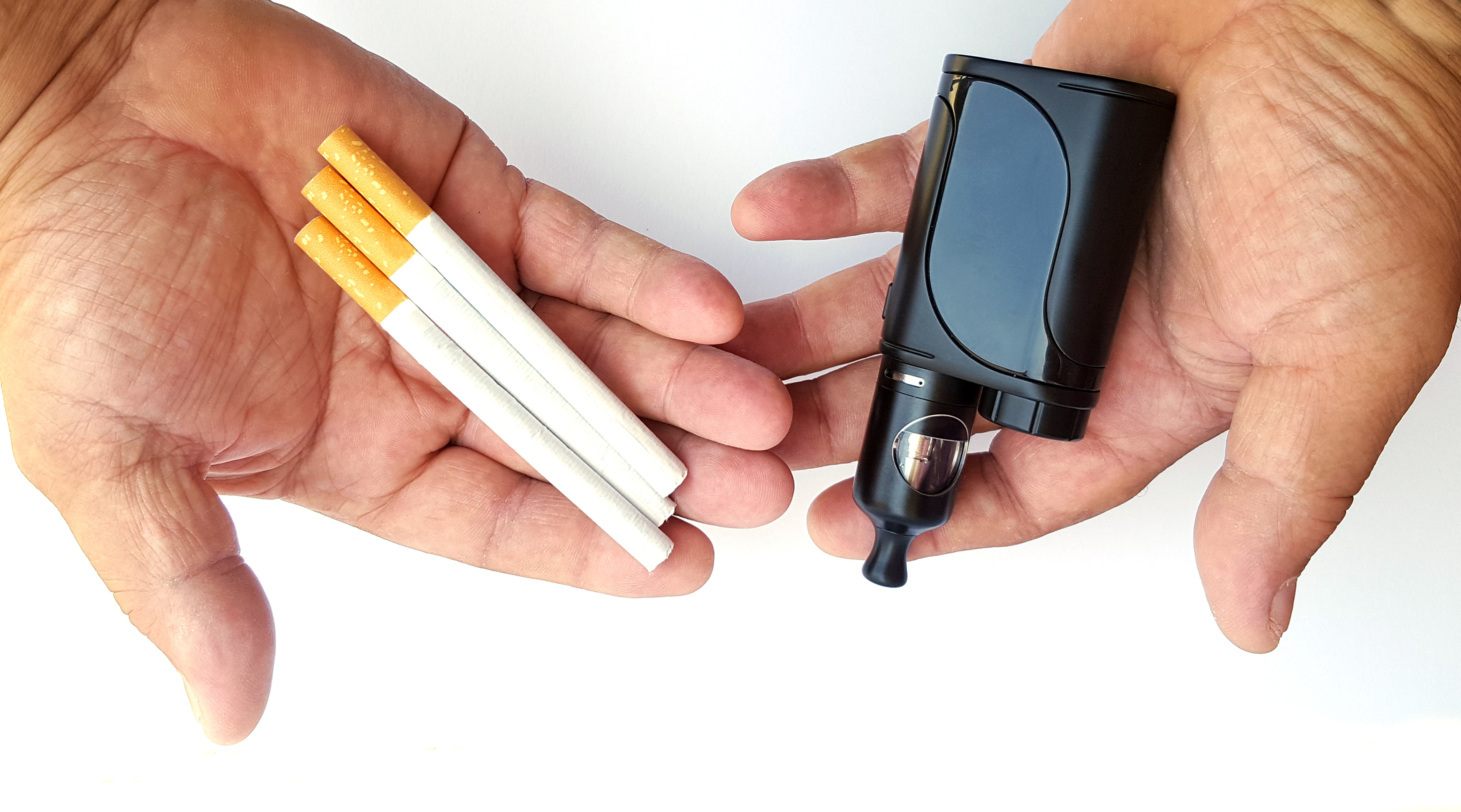 Study also suggests vaping increased kids’ uptake, but flavorings not the culprit in transition to tobacco

E-cigarettes with non-tobacco flavorings — which made headlines after a federal decision to restrict their sales — were associated with helping adults quit smoking when compared with people who preferred traditional tobacco flavorings, a recent investigation suggests.

“This study’s findings support both sides of the current argument about the relationship between vaping and smoking: e-cigarette uptake is associated with increased youth and emerging adult smoking initiation but also increased cessation among prime-age adults who smoked at baseline,” wrote study co-authors Abigail Friedman, PhD, and SiQing Xu, BS, both policy and management researchers at Yale School of Public Health, in JAMA Network Open.

Discussion of e-cigarette flavorings took on a new dimension following the federal government’s decision to restrict the sale of e-cigarettes with flavors other than tobacco and menthol. E-cigarette makers have faced criticism for perceptions they are marketing to youths, while those in the industry claim flavorings can help wean adults away from traditional smoking.

According to experts not affiliated with the study, the results from Friedman and Xu were “counterintuitive.”

“It certainly seemed likely that the use of flavored versus unflavored e-cigarettes would heighten a transition to smoking,” wrote Timothy Baker, PhD, and Michael Fiore, MD, MPH, MBA, both of the University of Wisconsin Center for Tobacco Research and Intervention, in an editorial accompanying the study. “However, while vaping in this sample was associated with an increased uptake of smoking, the flavoring of the e-cigarettes was not associated with added risk.”

“The tension between these perspectives — nontobacco flavors as a risk to youth vaping initiation versus a boon for adult smoking cessation — remains unresolved,” the study authors wrote. “The association between e-cigarette flavors and smoking is of particular interest. Qualitative evidence suggests young adults who smoke perceive flavors as helpful in cutting down conventional cigarette use… To inform this debate, we used nationally representative, longitudinal data to estimate the association between e-cigarette flavor choice and smoking initiation among those who did not smoke at baseline as well as cessation among those who did smoke at baseline.”

Adults reported whether their “regular or last brand” of e-cigarettes was flavored like menthol, mint, spice, fruit, alcoholic beverages, or candy, among other things. Vaping nontobacco flavors was no more associated with youth smoking than tobacco flavors (AOR 0.66; 95% CI 0.16-2.76; P=.56)—while also being associated with a higher likelihood of adult smoking cessation (AOR 2.28; 95% CI 1.04-5.01; P=.04).

The study limitations identified by authors primarily centered on the article data, including the fact that self-reported tobacco use data may have introduced social desirability bias.

While acknowledging that much more evidence is needed, Friedman and Xu suggested that any potential cessation tool must be taken seriously.

“Favoring flavored e-cigarettes was not associated with greater youth smoking initiation but was associated with greater adult smoking cessation; specifically, among adults who smoked and began vaping, the odds of cessation for those favoring nontobacco flavors were 2.3 times that of those who used tobacco-flavored e-cigarettes,” Friedman and Xu wrote. “Because early smoking cessation has substantial health benefits, with those who quit smoking before age 35 years experiencing a life expectancy similar to that of those who never smoked, increased cessation among individuals aged 18-54 years has substantive implications for population health.”

Baker reported receiving support from Pfizer outside the submitted work. No other source appearing in this article disclosed any relevant financial relationship with industry.

The Ventilatory and Diffusion Dysfunctions in Obese Patients with and without Obstructive Sleep Apnea-Hypopnea Syndrome. One in Five Patients Hospitalized With COVID-19 Dies