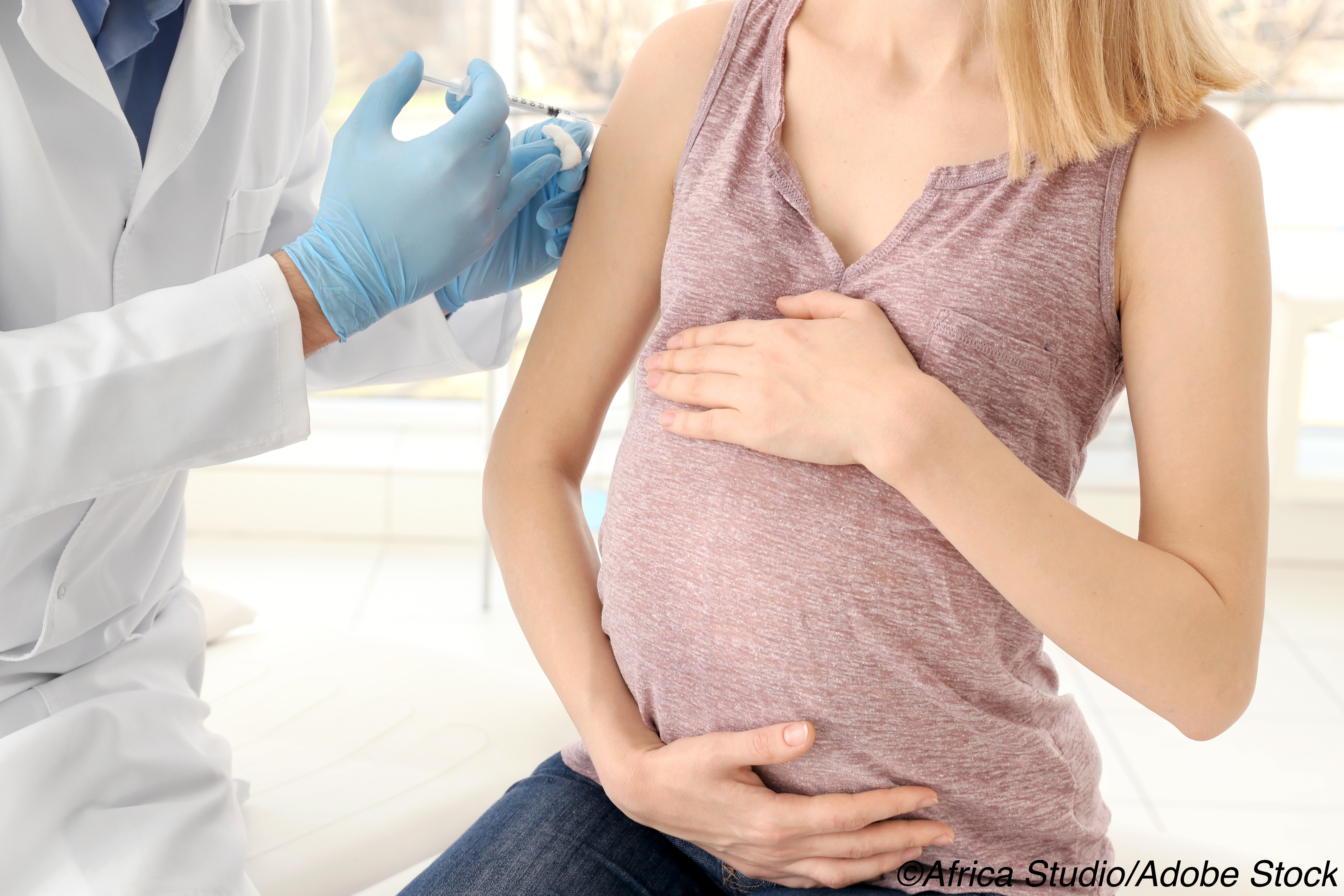 Study finds no association between H1N1 vaccine and autism in children

There is no association between maternal “swine flu” vaccination and autism in children, a Swedish study determined.

According to Swedish researchers, prenatal exposure to H1N1 vaccination for either autism spectrum disorder or autistic disorder. The results of their study were published in the Annals of Internal Medicine.

Study author Jonas F. Ludvigsson, MD, PhD, Department of Medical Epidemiology and Biostatistics, Karolinska Institutet, Stockholm, and colleagues noted that while research shows that vaccination during pregnancy protects against morbidity in both the mother and offspring, “the long-term risks of H1N1 vaccination exposure during fetal life have not been examined in detail.”

In addition, Ludvigsson and colleagues pointed out that there are concerns that vaccination during early pregnancy — the period when organ development takes place — could affect neurodevelopment and have an impact on autism spectrum disorder (ASD) risk. Therefore, in this study, the authors investigated whether maternal H1N1 vaccination during pregnancy is associated with an increased risk of ASD in offspring.

This population-based cohort study used data from Swedish national health registers to examine live births between October 2009 and September 2010, with follow-up through December 2016. The final cohort included 69,019 children born to 60,002 mothers. Of these children 39,726 infants were prenatally exposed to H1N1 vaccine (13,845 during the first trimester).

Ludvigsson and colleagues found that the mothers of vaccine-exposed children were older at delivery, had higher disposable incomes, were less likely to have high BMI, smoke, or to have been born outside Sweden.

“Of note, the study had substantial precision, with the upper limit of the 95% CI consistent with no more than a 12% relative increase in risk for ASD and no more than a 6-year standardized cumulative incidence risk difference between the unexposed and exposed children of 0.04% for ASD and 0.02% for AD, with the upper 95% CI attaining 0.17% and 0.14%, respectively,” Ludvigsson and colleagues reported. “Thus, a clinically meaningful increase in risk associated with H1N1 vaccine exposure in pregnancy seems unlikely.”

In an editorial accompanying the study, Anders Hviid, MSc, DrMedSci, Statens Serum Institut and University of Copenhagen, Copenhagen, Denmark, noted that while maternal influenza vaccination is widely recommended, uptake remains moderate, at best, in most countries. One of the reasons for this, he suggested, is the perception of safety issues associated with vaccination.

He called the current study a “rare and welcome contribution to a more comprehensive safety evaluation, which goes significantly beyond the perinatal period.”

Hviid suggested such a comprehensive and proactive approach to safety is needed with the development of COVID-19 vaccines considering those vaccination trials will likely provide little information on pregnancy safety.

If those vaccines are to be available to pregnant women, observational studies will be needed in order to evaluate overall safety of vaccination in pregnancy, Hviid added. “This should include continuous follow-up and evaluation of the health of vaccinated offspring into childhood and should not focus solely on traditional perinatal outcomes.”

Ludvigsson reported coordinating a study funded by Janssen outside the submitted work.

Hviid reported grants from the Novo Nordisk Foundation during the conduct of the study.