Fluoxetine Alone or With CBT Best for Depressed Kids 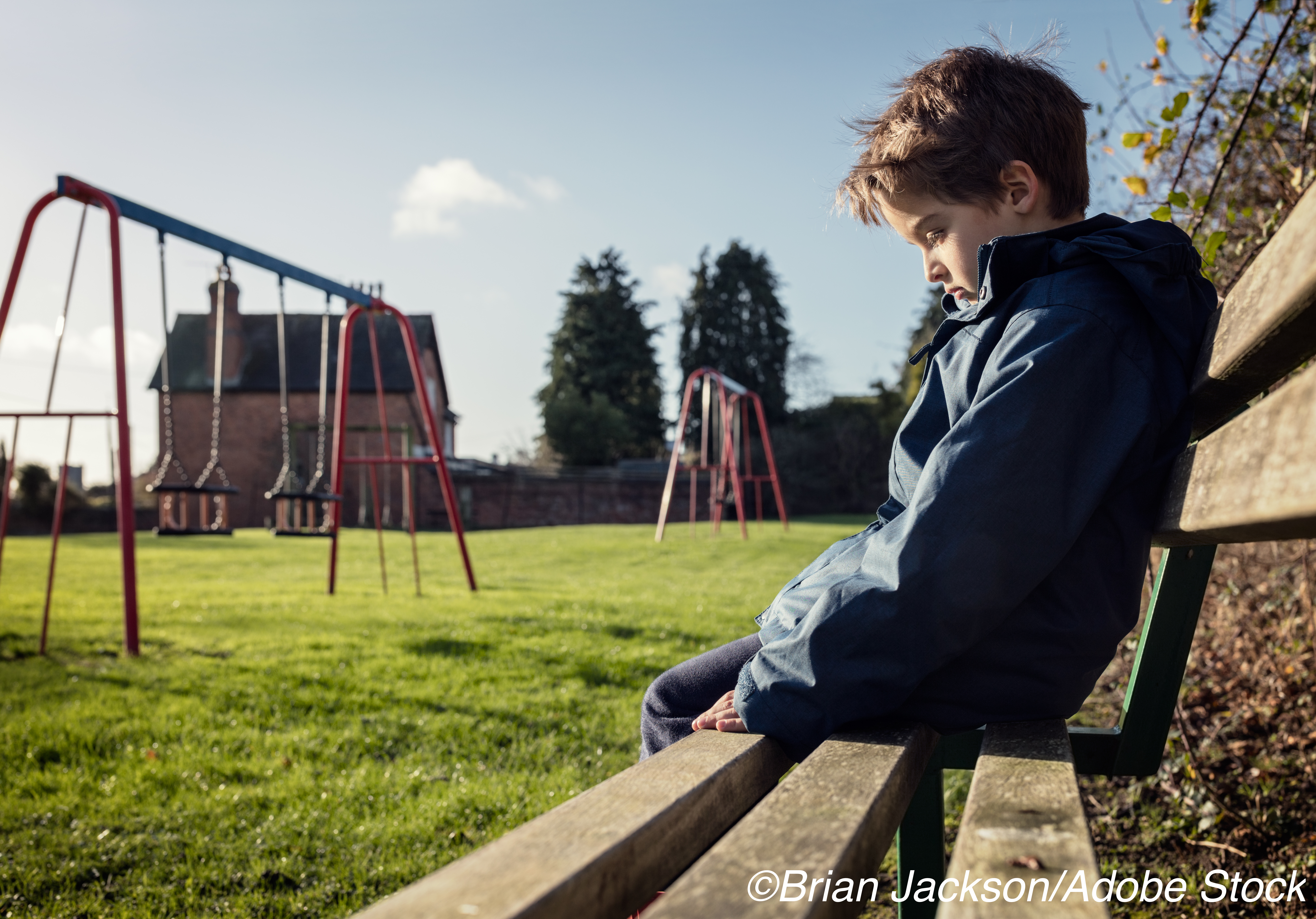 Meta-analysis is limited by evidence quality

Fluoxetine alone or with cognitive behavioral therapy (CBT) was effective in children and adolescents with depression, a meta-analysis showed.

The group reviewed information on 16 antidepressants, seven psychotherapies, and five combination regimens. Controls included waiting list and usual care, as well as placebo. Most of the results were rated as “low” to “very low” in terms of confidence of evidence.

“Despite the scarcity of high-quality evidence, fluoxetine (alone or in combination with CBT) seems to be the best choice for the acute treatment of moderate-to-severe depressive disorder in children and adolescents. However, the effects of these interventions might vary between individuals, so patients, carers, and clinicians should carefully balance the risk-benefit profile of efficacy, acceptability, and suicide risk of all active interventions in young patients with depression on a case-by-case basis,” Xi and coauthors wrote.

“Nearly two decades into the new millennium, we continue to meta-analyze a limited body of clinical trials in the hope of providing guidance to the field,” wrote Jeffrey Strawn, MD, of University of Cincinnati, and John Walkup, MD, of Lurie Children’s Hospital in Chicago, in an accompanying editorial.

“Fluoxetine’s effectiveness in this, and other meta-analyses, might be a historical artifact,” they continued. “Fluoxetine was the first selective serotonin reuptake inhibitor (SSRI) to market and the first and only medication tested in U.S. federally funded depression studies.”

A prior study of fluoxetine versus placebo in children and adolescents with depression published in 1997 noted that, “To date, randomized, controlled, double-blind trials of antidepressants (largely tricyclic agents) have yet to reveal that any antidepressant is more effective than placebo,” but reported in their randomized sample (n=48 in each arm of the study) that fluoxetine was superior to placebo in acute phase treatment.

A trial of combined fluoxetine and CBT versus either alone versus placebo for adolescents with depression published in 2004 (TADS) found that combined treatment was superior to either fluoxetine alone or CBT alone.

These studies, the editorialists noted, were the only two studies in prior meta-analyses that used quality implementation methods that allowed the placebo response rate to be low enough (30%–35%) to identify drug–placebo differences, and suggested this “contributed substantially to the finding of efficacy for fluoxetine in past studies.

Evidence for psychotherapy has also been considered in meta-analysis. A 2020 study considered recent results in comparison to a prior meta-analysis from 2006 and concluded, “Youth depression psychotherapy effects are modest, with no significant change over the past 13 years. The findings highlight the need for treatment development and research to improve both immediate and longer-term benefits.”

In the present study, Xie and colleagues conducted a network meta-analysis including 71 studies published between 1986 and 2018. There were 9,510 participants overall. Trials including treatment-resistant depression, bipolar disorder, psychotic depression, treatment of less than 4 weeks duration, or fewer than 10 patients were excluded.

The mean study sample size was 136 (range 10 to 529). About 57% of the sample overall was female. The median acute treatment duration was 8 weeks. Moderate to severe depression was present in about 76% of the sample overall. About one-third of included studies were funded by pharmaceutical companies.

“At this juncture, few new pediatric pharmacotherapy studies are being done, except as regulatory agencies compel them,” Strawn and Walkup wrote. “Innovations in psychotherapy are modest and focus largely on expanding delivery options and optimizing efficiency. The accelerating rate at which we meta-analyze these studies and the decelerating rate of new well-controlled clinical trials in young people creates a precarious imbalance in evidence-based medicine.”

“Network meta-analyses like [the present study] have value in helping clinicians compare treatments,” they continued. “However, they might increase the risk that clinicians and policy makers misinterpret them as narrowing treatment choices and obscuring the nuance that is crucial to interpreting and contextualizing findings from individual trials.”

“It is quite likely that a properly assessed child or adolescent with depression who is well-matched to an SSRI and any evidence-based, flexible psychotherapy will do well,” they said.

The meta-analysis was supported by the National Key Research and Development Program of China.

Strawn has received research support from the National Institutes of Health, and Allergan, Neuronetics, and Otsuka, and also receives research support from the Yung Family Foundation. Walkup served as an unpaid advisor to the Anxiety Disorders Association of America and the Trichotillomania Learning Center and an unpaid Director on the Board of Directors of the Tourette Association of American, and as a paid speaker for the American Academy of Child and Adolescent Psychiatry, the American Psychiatric Association, and American Academy of Pediatrics. Obesity During Teen Years Tied to Stiffening of Arteries Echocardiography Use in Pediatric Heart Patients