For Two Decades, the FDA Approved Opioids Based on Scant Evidence - Physician's Weekly
×

For Two Decades, the FDA Approved Opioids Based on Scant Evidence 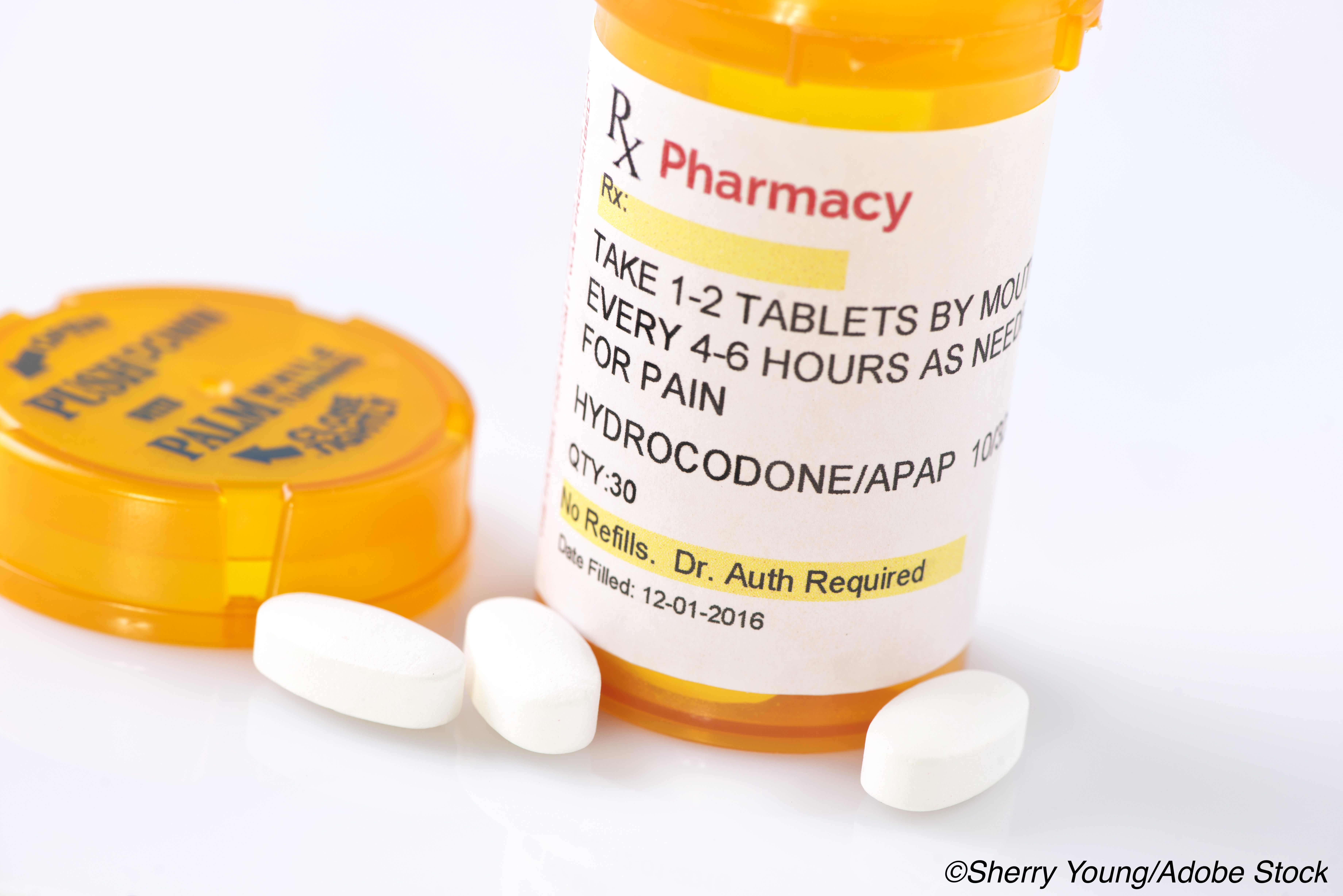 The FDA approvals for opioids over the past two decades appear rushed and lacked information on safety considerations, according to a new cross-sectional analysis of new drug approvals (NDAs) submitted to the agency.

“We found that approvals for chronic pain indications were generally based on a few trials of no more than 12 weeks, and few approvals for chronic pain included or referenced pooled safety analyses that incorporated systematic assessments of opioid-associated risks, such as tolerance, drug diversion, and nonmedical use,” James Heyward, MPH, from the Johns Hopkins Bloomberg School of Public Health, Baltimore, Maryland, and colleagues wrote in the Annals of Internal Medicine. “Many trials for products indicated for chronic pain used an [enriched enrollment randomized withdrawal (EERW)] design with a run-in period to exclude persons who did not respond to or otherwise tolerate a product. These findings are important because of the central role that prescription opioids have played in driving the opioid epidemic, as well as the FDA’s vital role as the regulator of the pharmaceutical marketplace in the United States.”

To that point, the study authors noted that opioid overdose was responsible for the deaths of more than 46,000 Americans in 2018, with prescription opioids responsible for 15,000 of those deaths. Despite the decline in opioid sales since 2010, “per capita consumption in the United States remains far above pre-epidemic levels, as well as levels in other countries.” And, while heroin and fentanyl now account for most overdose deaths, prescription opioids appear to be the entry drug, Heyward and colleagues noted.

In their analysis, Heyward and colleagues culled data from ClinicalTrials.gov, FDA reviews, and peer-reviewed publications to assess the evidentiary thresholds used by the FDA in the approval of prescription opioids in phase III pivotal trials. The NDAs selected were of opioid products approved for the treatment of acute and chronic pain from 1997 to 2018.

They also looked at the “key characteristics of each NDA, including the number, size, and duration of pivotal trials; trial control groups; the use of enrished trial populations; and systematically measured safety outcomes.”

Heyward and colleagues noted that, “among NDAs for chronic pain, 8 (20.5%) included pooled safety reviews that reported systematic assessment of diversion, 7 (17.9%) reported systematic measurement of nonmedical use, and 15 (38.5%) assessed development of tolerance.

“Although all but 1 of the 48 approved NDAs were for previously approved moieties, analysis of available NDAs for referent products yielded similar findings,” the study authors noted.

Heyward and colleagues offered some recommendations the FDA could undertake based on their findings:

The study authors noted that their study has several limitations — animal studies and nonpivotal trials were excluded, and the safety evidence for NCAs was only presented for chronic pain trials.