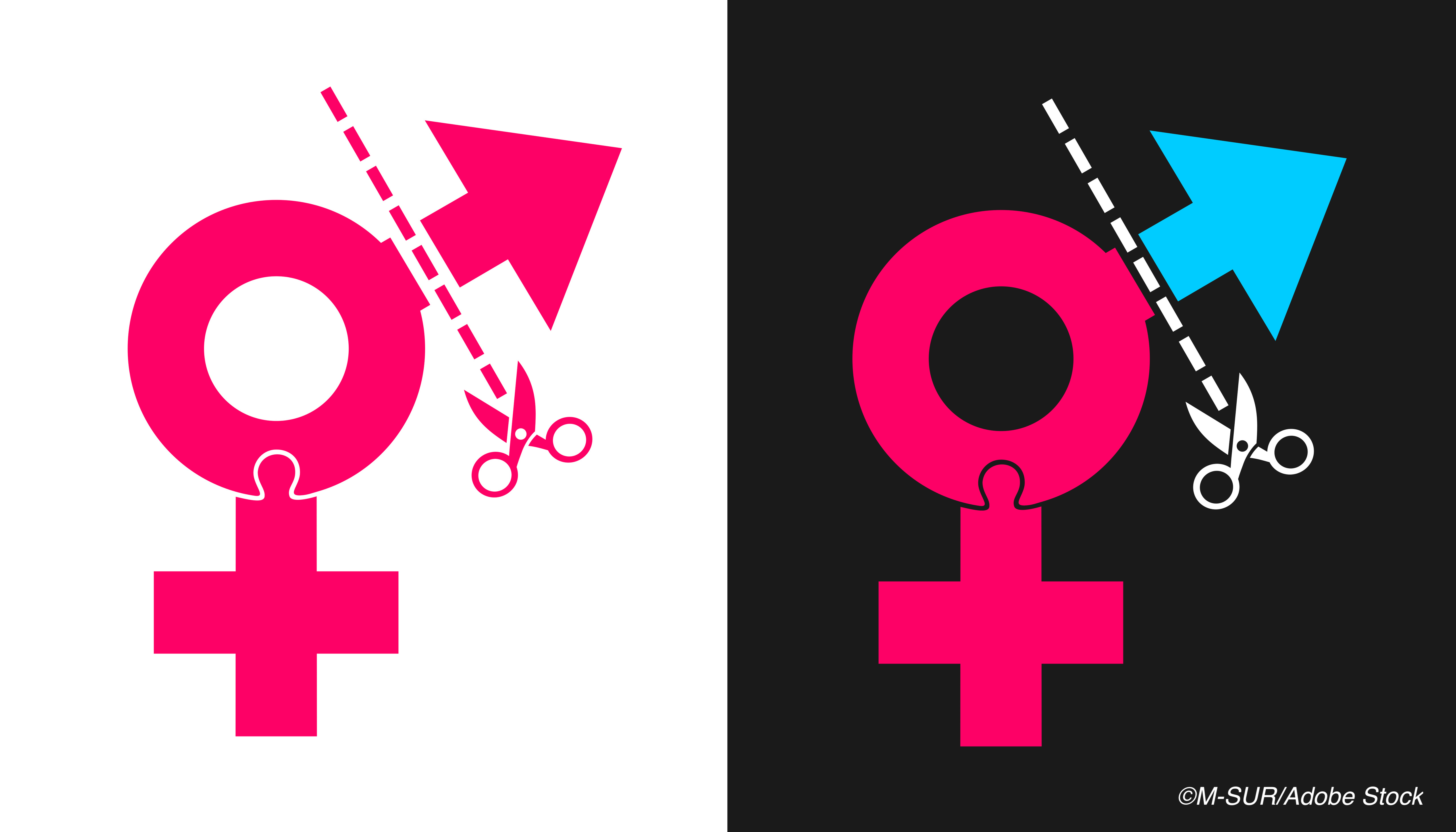 Gender-affirming surgery is associated with improved short-term mental health outcomes in transgender and gender diverse (TGD) individuals, according to results from a study published in JAMA Surgery.

“TGD people experience a disproportionate burden of mental health problems compared with the general population. Prior studies of mental health among TGD people have demonstrated a 41% lifetime prevalence of suicide attempts, 7% to 61% lifetime prevalence of binge drinking, and a 33% prevalence of tobacco use. Increased adverse mental health outcomes among TGD people are likely attributable to stigma, discrimination, pathologization, economic marginalization, violence, and dysphoria associated with an incongruence between gender identity and societal expectations based on one’s sex assigned at birth,” they wrote.

Their study was a secondary analysis of the 2015 U.S. Transgender Survey. Conducted across 50 states, Washington, DC, U.S. territories, and overseas U.S. military bases, the survey included responses from 27,715 TGD adults and is the largest dataset of surgical and mental health outcomes of TGD individuals to date.

In an accompanying editorial, Andrew A. Marano, MD, of Weill Cornell Medicine, New York, and colleagues applauded Almazan and Keuroghlian for their study.

“We commend the authors on their thorough exploration of the USTS, the largest collection of data on the experience of transgender and gender diverse individuals to our knowledge to date. They provide a controlled, well-powered study, and their findings align with prior studies demonstrating the efficacy of GAS,” they wrote.

But they added several caveats to consider in interpreting these results, including challenges posed by the mental health screening necessary among candidates for gender-affirming surgery that may affect the associations found, as well as use of USTS survey questions to assess psychosocial distress instead of a “validated outcome instrument targeted toward psychosocial assessment in the transgender and gender diverse population.”

Marano et al also noted the lack of available data in this specific population, due to the fact that almost all surveys conducted by the government exclude gender identity as a survey item.

They concluded on a positive note, however. “We hope that as GAS becomes increasingly accessible, more robust data to support optimal, evidence-based guidelines for health of transgender and gender diverse individuals will continue to emerge,” they wrote.

Limitations of the study include its observational nature, the limited generalizability of results, and inclusion of only 10 specific types of gender-affirming surgery.

This work was supported by contract AD-2017C1-6569 from the Patient-Centered Outcomes Research Institute.

Keuroghlian has received grants from the Patient-Centered Outcomes Research Institute Contract AD-2017C1-6569 during the conduct of the study; and will receive future royalties as editor of a forthcoming McGraw-Hill Education textbook on transgender and gender diverse care. No other disclosures were reported.

Marano reported no conflicts of interest.