Knowledge, attitudes, and practices regarding dengue, chikungunya, and Zika in Cali, Colombia.

Molecular pathogenesis of progression to myeloid leukemia from TET-insufficient status. 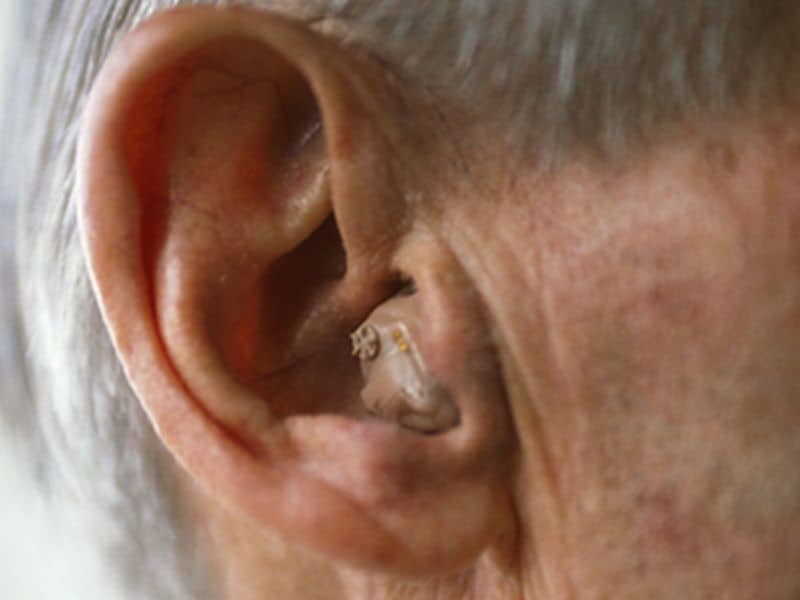 In Wales, One-Fifth of Adults With Hearing Aids Do Not Use Them