Standard clinical risk factors for primary cardiovascular prevention do not capture all people who could benefit from therapy, but adding a genetic component offered “strong and consistent associations” with CAD, researchers reported.

In a genome-wide CAD polygenic risk score (PRS) of nearly 50,000 patients — nearly one-fourth of whom had a CAD diagnosis — CAD PRS strongly associated with prevalent CAD (odds ratio 1.4 per standard deviation (SD) increase in PRS, P<0.0001), according to Pradeep Natarajan, MD, MMSc, of Massachusetts General Hospital in Boston, and co-authors.

Additionally, high polygenic risk, or the top 20% of PRS, conferred a 1.9-fold odds of developing CAD (P<0.0001), they reported in the Journal of the American College of Cardiology (ACC).

“Guideline-based recommendations and contemporary management patterns for the primary prevention of CAD did not differ by polygenic risk strata, suggesting under-recognition of individuals at high polygenic CAD risk within U.S. healthcare systems,” they stated.

However, the authors also found that among the 33,251 primary prevention patients, high PR did not correspond with increased recommendations for statin therapy per various guidelines:

The researchers assessed 47,108 individuals’ genome-wide PRS across three healthcare systems, the majority of whom (n=24,371 patients) came from the Mount Sinai BioMe Biobank (mean age 68 years; 41% female), where some study co-authors are based. Data also came from the Partners HealthCare Biobank and the Penn Medicine Biobank.

The PRS for each patient was determined by 6.6 million common genetic variants from published data of a genome-wide association study of CAD. A unique strength of a CAD PRS is that it may be available early in life and need only be assessed once, according to the authors.

Clinical data, lipid levels, and disease definitions for the cohort were obtained from electronic health records (EHR) at the respective systems. The PRS and clinical data were then compared to assess the performance of the PRS against contemporary clinical care.

The investigators also examined if individuals at high PR were identified by guideline-recommended tools for clinical risk assessment, and if those individuals received primary prevention statin therapy.

They found that “An additional 4.1% of primary prevention patients may be recommended for statin therapy if high CAD PRS were considered a guideline-based risk-enhancing factor.”

“Taken together across 3 health care settings, we observed that 1 in 25 primary prevention patients may newly be suitable for a statin prescription if polygenic risk were used as a CAD risk enhancer to inform clinical decision making for those in whom guideline-based recommendations are unclear,” they added.

In an accompanying editorial, Jerome I. Rotter, MD, and Henry J. Lin, MD, of The Lundquist Institute at Harbor-UCLA Medical Center in Torrance, Calif., stated the 4.1% finding “is not an insignificant addition to the target population for prevention of CAD.”

They explained that the current method for combining risk variants into weighted polygenic scores was proposed in 2005 by Benjamin Horne, PhD, MPH, and colleagues. Other “well-known” examples of CAD polygenic scores are the 27-SNP score and the 50-SNP score, which showed, respectively “that individuals with the highest scores had the greatest beneﬁt from statins [and] that favorable lifestyles could lower coronary event rates by 50% (compared with rates for unfavorable lifestyles) among people at high polygenic risk.”

While arguments have been made that “The available data do not support the clinical utility of CAD polygenic risk scores (in their current form) in middle-aged adults of European descent” and “the odds ratios for CAD in relation to polygenic scores are robust but not high enough for the scores to be useful for general predictive screening,” Rotter and Lin stated that “we believe that the cumulative data favor the view that polygenic scoring is a low-cost test that can be done once in a lifetime at any age and for a growing list of important conditions.”

Study limitations included the chance for misclassification based on disease phenotypes were predicated on EHR data; potentially missing clinical data because of diagnoses and care outside the health systems reviewed; and the fact that biobank volunteer participation may not have reflected the population at large in the respective health systems. Also, the model of the top 20% of the PRS as a CAD risk-enhancing factor needs to be confirmed by clinical trials, the authors stressed.

“Given the increasing availability of a CAD PRS to healthcare-associated biobank researchers and consumers of direct-to-consumer genetic testing, prior and present observations may support focused incorporation of CAD PRS into guideline-based primary prevention algorithms,” they concluded.

Rotter reported grants from the NIH. Lin reported no relationships relevant to the contents of this paper to disclose. 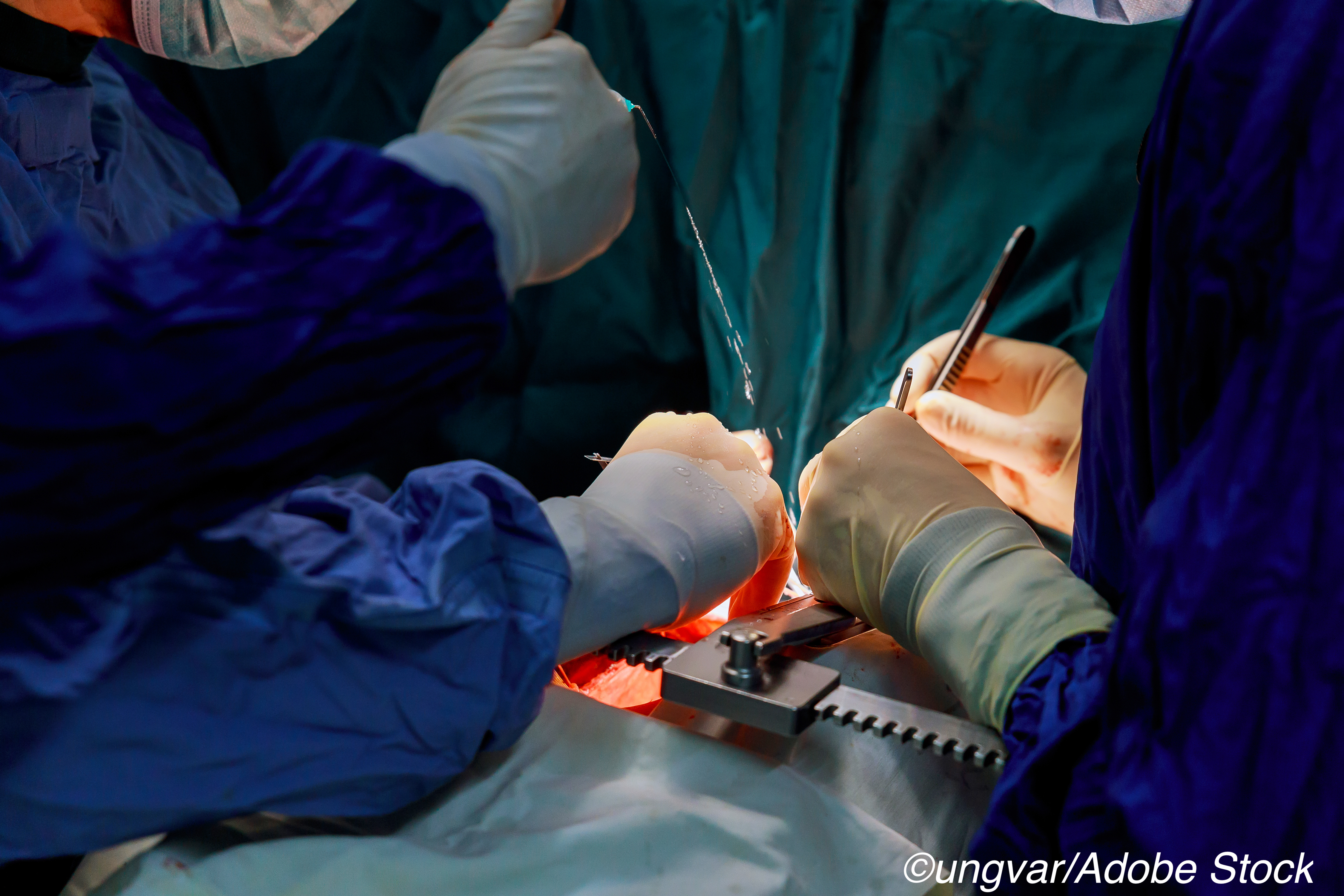