The Mycobacterium tuberculosis Beijing genotype is a clinically and epidemiologically important lineage further subdivided into ancient/ancestral and modern strains. In our previous study in western Siberia, we identified VNTR-based clusters within the early ancient sublineage of the Beijing genotype characterized by an unexpectedly high rate of extensive drug resistance (XDR). Here, we analyzed next generation sequencing data in order to gain insight into genomic signatures underlying drug resistance of these strains. In total, 184 genomes of the Beijing early ancient sublineage from Russia (16), China (15), Japan (36), Korea (25), Vietnam (18), Thailand (73), USA (1 isolate) were used for phylogenetic analysis. The drug-resistant profile was deduced genotypically. The Russian isolates were distributed in two clusters and were all drug resistant, mainly pre-XDR and XDR. The largest of these clusters included only Russian isolates from remote locations in both Asian and European parts of the country. All isolates had a quadruple drug resistance (to isoniazid, rifampin, ethambutol and streptomycin) due to the 6-mutation signature (KatG Ser315Thr, KatG Ile335Val, RpoB Ser450Leu, RpoC Asp485Asn, EmbB Gln497Arg, RpsL Lys43Arg). In most samples, it was complemented with additional and different pncA, gyrA, rrs mutations leading to the pre-XDR/XDR genotype. Phylogenomic analysis suggests a distant origin of this Russian resistant cluster in the early 1970s but location and circumstances are yet to be clarified.Copyright © 2020 Elsevier Ltd. All rights reserved. 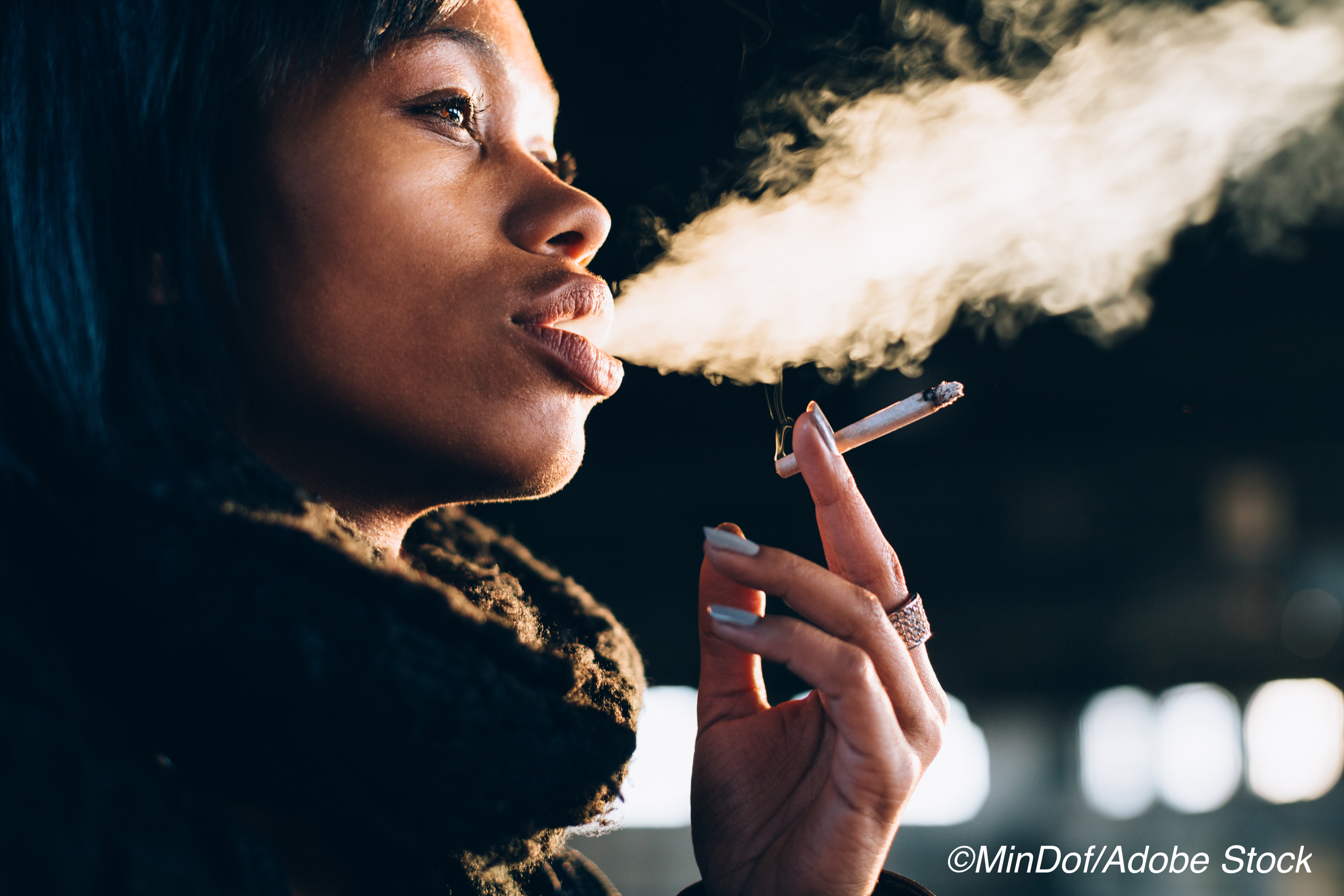