Get Enough Zzs—Just Not Too Much or Too Little 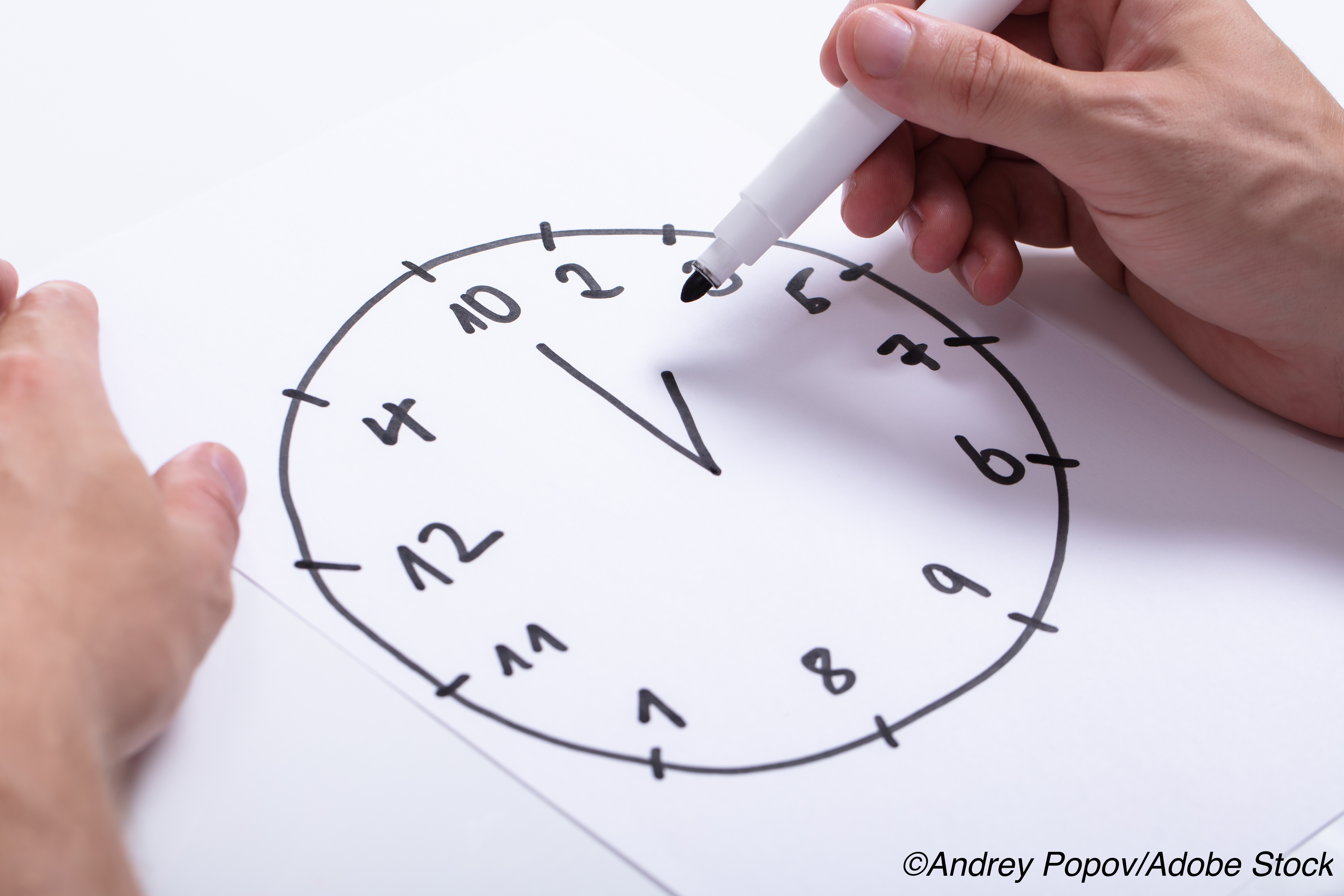 The interpretation of this study’s public health relevance is limited by small effect sizes and low prevalence of extreme sleep duration, noted Yue Leng, MD, PhD, and Kristine Yaffe, MD, both of the University of California, San Francisco, in an accompanying editorial. “The associations were small, especially for longitudinal analyses,” they wrote.

“Although this investigation is not the first study to report on such an association, the implications of this work go beyond a U-shaped association,” they added.

“Although ample evidence supports the negative impact of sleep deprivation on cognitive aging through the promotion of amyloid and tau deposition, endothelial dysfunction, and inflammation, there are no known biological mechanisms that explain why long sleep duration might cause cognitive impairment,” they noted. Long sleep duration also may reflect other sleep disorders or comorbidities, medication use, or frailty, they observed.

Strong associations between sleep and cognitive function have been seen in earlier research. Both sleep deprivation — which impairs memory consolidation — and long sleep duration have been associated with cognitive changes. Proposed mechanisms associated with sleep deprivation include inflammation, cortical thinning, and increased accumulation of Aβ42 and tau proteins.

A 2013 study of midlife sleep and late life cognition found baseline short and long sleepers had lower cognitive scores than participants sleeping 7 to 8 hours/ day. Two studies — one with all-female and one with twin cohorts — showed inverted U-shaped associations between sleep duration and cognitive decline.

“Numerous prior studies, often on a much smaller scale, have produced inconsistent findings regarding the association between sleep duration and cognitive function, whereas larger studies, including meta-analysis, have mostly identified an inverted U-shaped association,” Leng and Yaffe wrote. “This observation makes one wonder if previous null findings could be partly owing to a lack of statistical power to detect a modest association between sleep duration and cognitive function.”

Baseline sleep duration was self-reported as “number of hours of sleep on an average week night” in the English cohort and “during the past month, how many hours of actual sleep did you get at night (average hours for one night)?” in the Chinese cohort.

The editorialists noted that, at baseline, Chinese participants were much more likely to sleep for less than 6 or 10 or more hours per night and have lower body mass index, a lower level of education, depressive symptoms, coronary heart disease or chronic lung disease, and were less likely to be living alone or to consume alcohol at least once per week, or to have hypertension, stroke, cancer, or asthma than British participants. Cognitive testing showed higher memory, lower executive, and similar orientation for the Chinese cohort compared with the English group.

“Although some of these factors were controlled for in the multivariate model, residual confounding is still a possibility,” Leng and Yaffe wrote. “Future cross-cultural comparative studies would be of particular interest.”

Limitations include those inherent to observational study, and no causal relationships can be inferred. Reverse causation remains a possibility; extreme sleep durations might be a sign of brain impairment. Self-reported sleep duration also may be inaccurate, and the simple cognitive tests used may have limited ability to reflect individual performance.

This work was supported by the National Natural Science Foundation of China, Newton International Fellowship from the Academy of Medical Sciences, Fundamental Research Funds for the Central Universities of China, and Irma and Paul Milstein Program for Senior Health Research Project Award.

Researchers disclosed no conflicts of interest.