Givosiran Cuts Porphyria Attacks but Comes At a Price 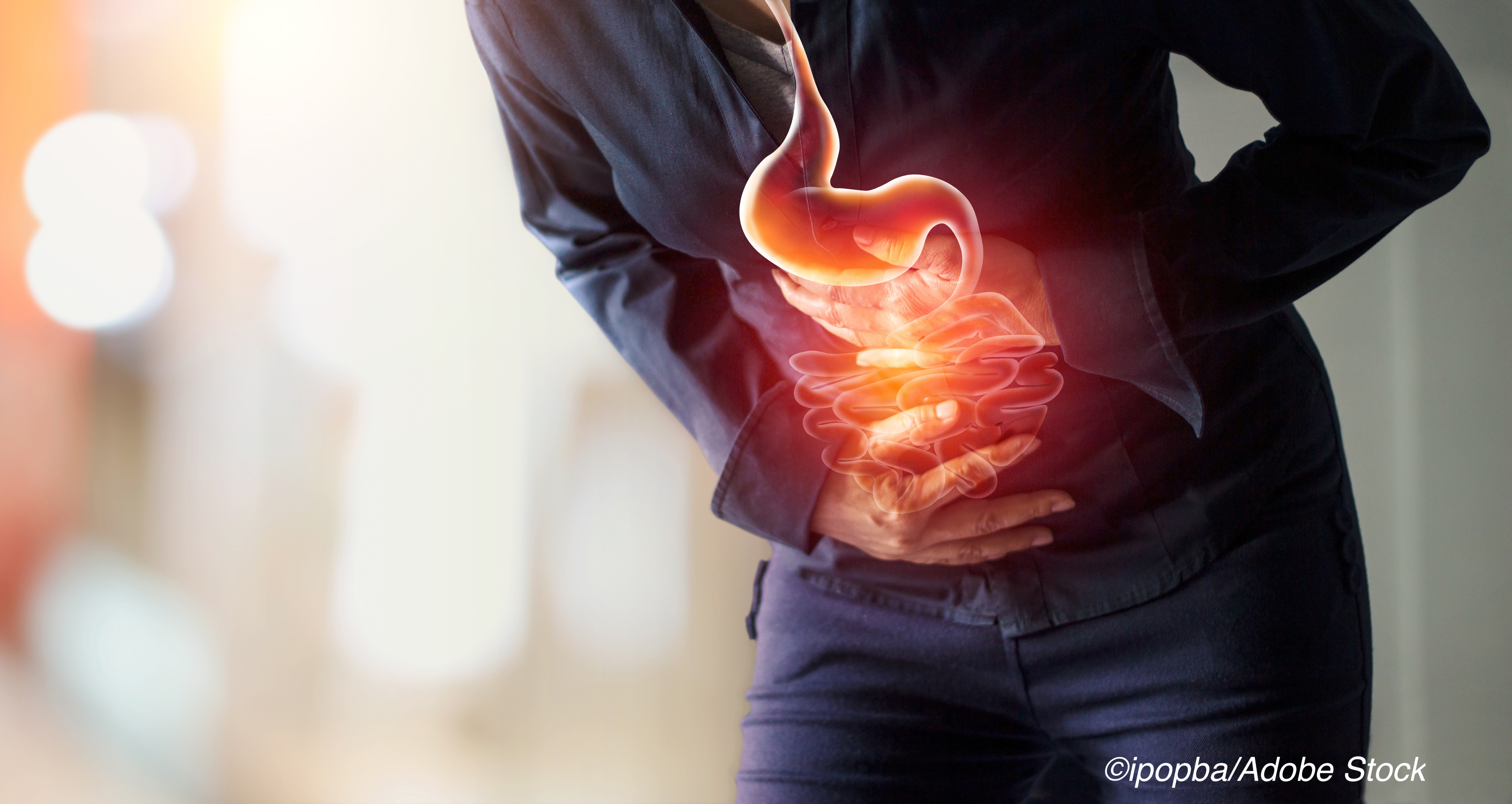 Patients with acute intermittent porphyria treated with RNA interference (RNAi) had a significantly lower rate of attacks, and better results for other disease manifestations, according to results from the phase III ENVISION trial.

And, among 94 patients with acute hepatic porphyria, the rate was 73% lower, they stated in the New England Journal of Medicine, noting “differences that were both significant and clinically meaningful.”

“Such between-group differences were observed within the first month of treatment and were sustained throughout the intervention period, with 50% of patients having no porphyria attacks while they were receiving givosiran,” the authors added.

However, increased efficacy came at the cost of a higher frequency of hepatic and renal adverse events (AEs), which was a cause for concern, according to Gloria Gonzalez-Aseguinolaza, PhD, of the University of Navarra in Pamplona, Spain.

“In addition to having a higher frequency of injection-site adverse events [25%], patients who received givosiran were more likely to have nausea, chronic kidney disease [CKD], a decreased estimated glomerular filtration rate, rash, liver damage, and fatigue than were those who received placebo,” she stated in an editorial accompanying the study.

“Serious adverse events included worsening of [CKD] and abnormal liver-function results; the latter led to the discontinuation of givosiran by one patient,” she added.

Acute hepatic porphyria (AHP) is a family of rare genetic disorders caused by defects in heme biosynthesis enzymes, with acute intermittent porphyria as the most common subtype, making up about 80% of all symptomatic cases, Balwani’s group explained.

In patients with AHP, “induction of hepatic ALA synthase 1 (ALAS1) results in the accumulation of neurotoxic heme intermediates… The accumulation of ALA [aminolevulinic acid] and possibly PBG [porphobilinogen] causes injury to the nervous system and other organs, resulting in potentially life-threatening acute attacks and chronic disease manifestations,” they wrote.

Givosiran is a subcutaneously administered RNAi therapeutic targeting ALAS1. The agent received FDA approval in 2019 as a treatment for AHP, based in part on ENVISION findings, and from the European Medicines Agency in 2020.

The ENVISION trial evaluated a once-monthly injection of givosiran with an eye toward lowering ALAS1 in AHP patient, reducing build-up of ALA and PBG, and preventing attacks and chronic symptoms.

For the trial done at 36 sites in 18 countries, patients (mean age 38.8 years; 89% female) were randomized to receive either givosiran (dose of 2.5 mg/kg) or placebo for 6 months. Eligibility criteria included an AHP diagnosis, an elevated level of urinary ALA or PBG at least four times or higher than the upper limit of normal range, and a confirmed pathogenic mutation consistent with AHP.

The authors reported that several secondary endpoints were also met, including lower levels of urinary ALA and PBG, and lower use of hemin and analgesic drugs in the givosiran group.

Study limitations included its 6-month intervention period and limited data in patients with AHP subtypes other than acute intermittent porphyria.

Gonzalez-Aseguinolaza acknowledged that the trial results were “striking,” but so were the study limitations. The 6-month follow-up duration is relatively short for a chronic disease, she said. Also, the safety data interpretation of the trial was complicated by the fact that long-term AHP patients commonly present with CKD and liver damage, which may have been exacerbated by givosiran.

But there are not a lot of therapeutic alternatives for AHP patients, so givosiran appears to be “a very attractive option to replace intravenous hemin administration to reduce ALAS1 activity,” she said.

The study was supported by Alnylam Pharmaceuticals. Some co-authors are company employees.

Use of SNP Chips to Detect Rare Pathogenic Variants 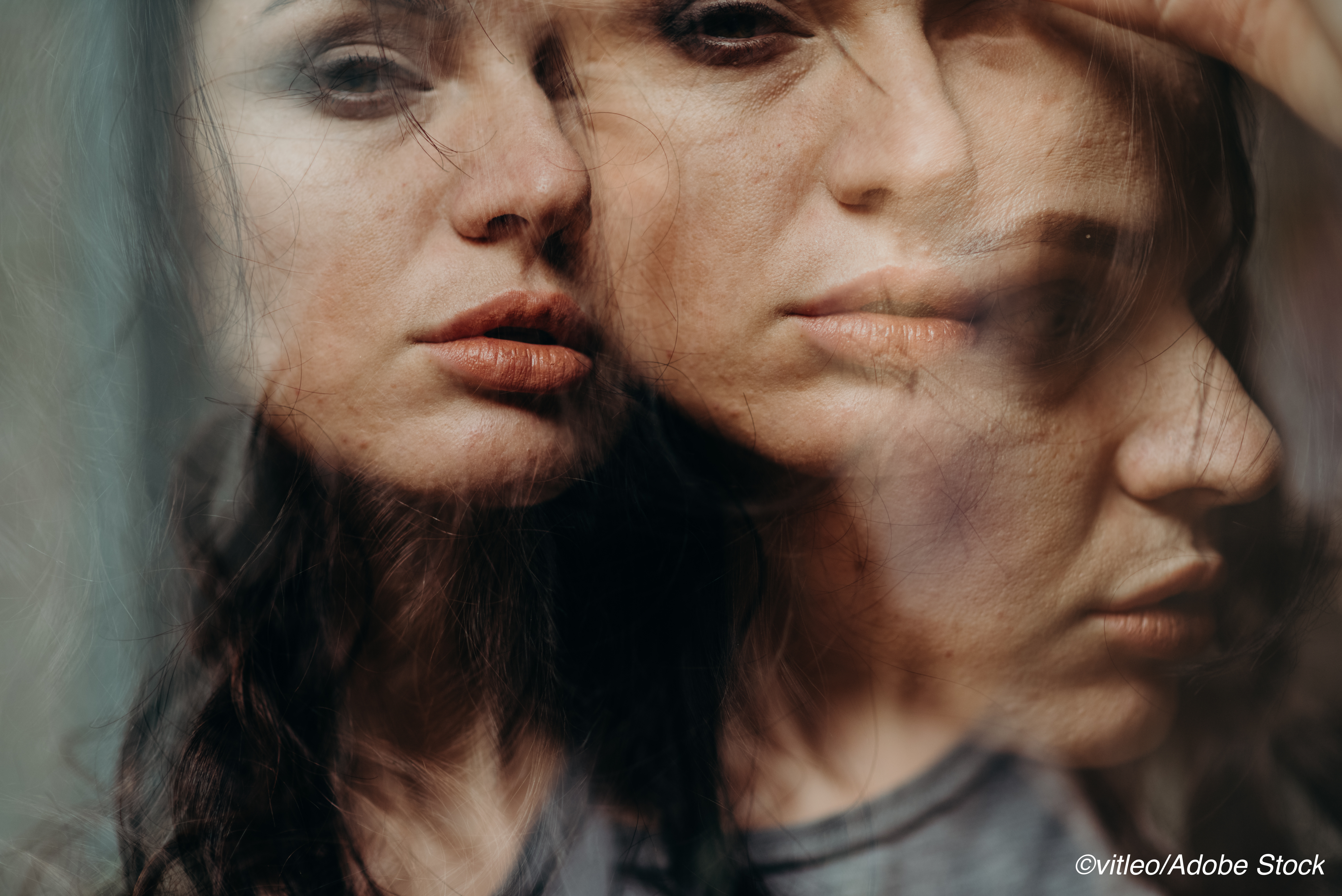 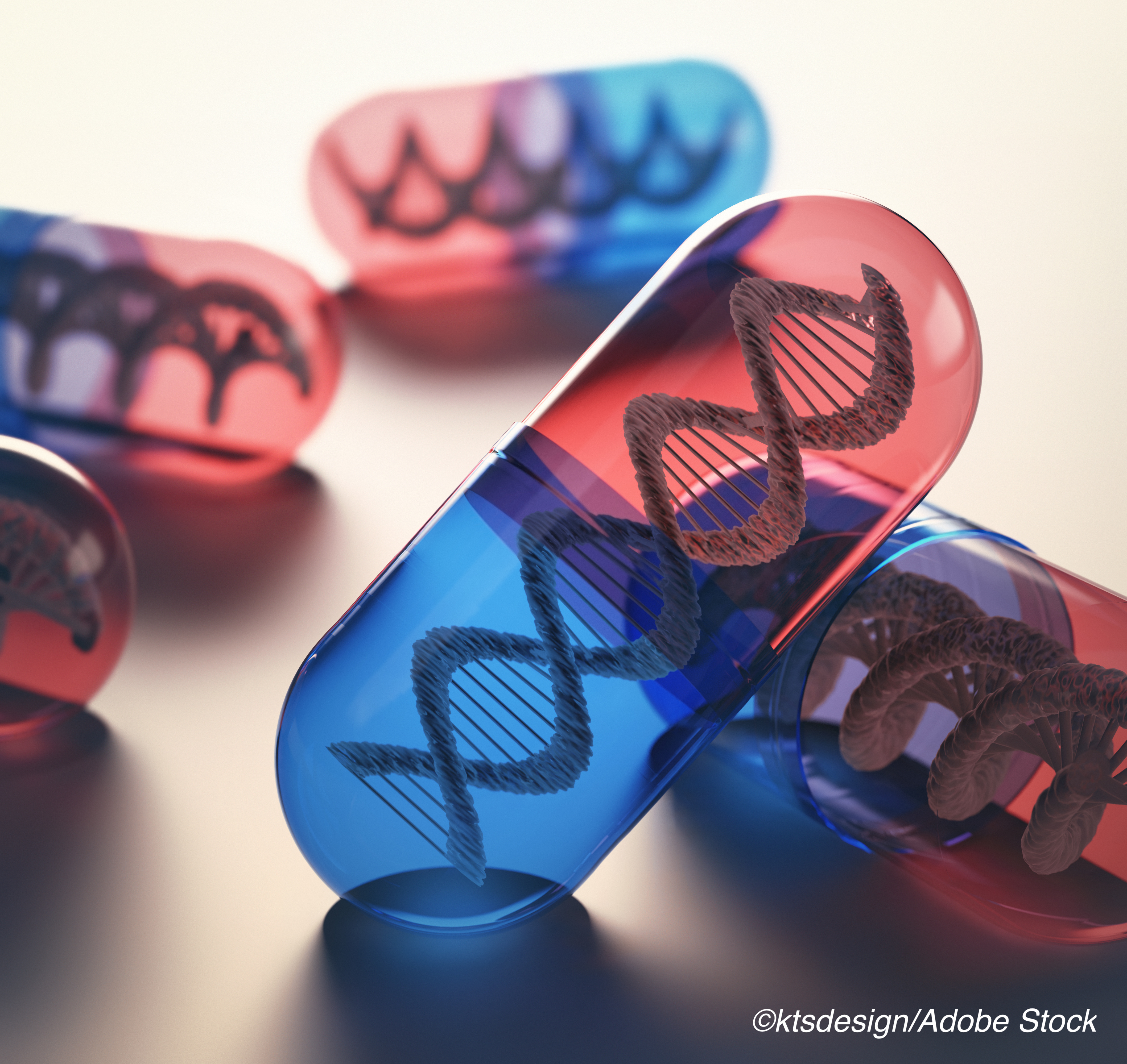