Group A Strep Not Associated with Tic Exacerbation - Physician's Weekly
×

Group A Strep Not Associated with Tic Exacerbation 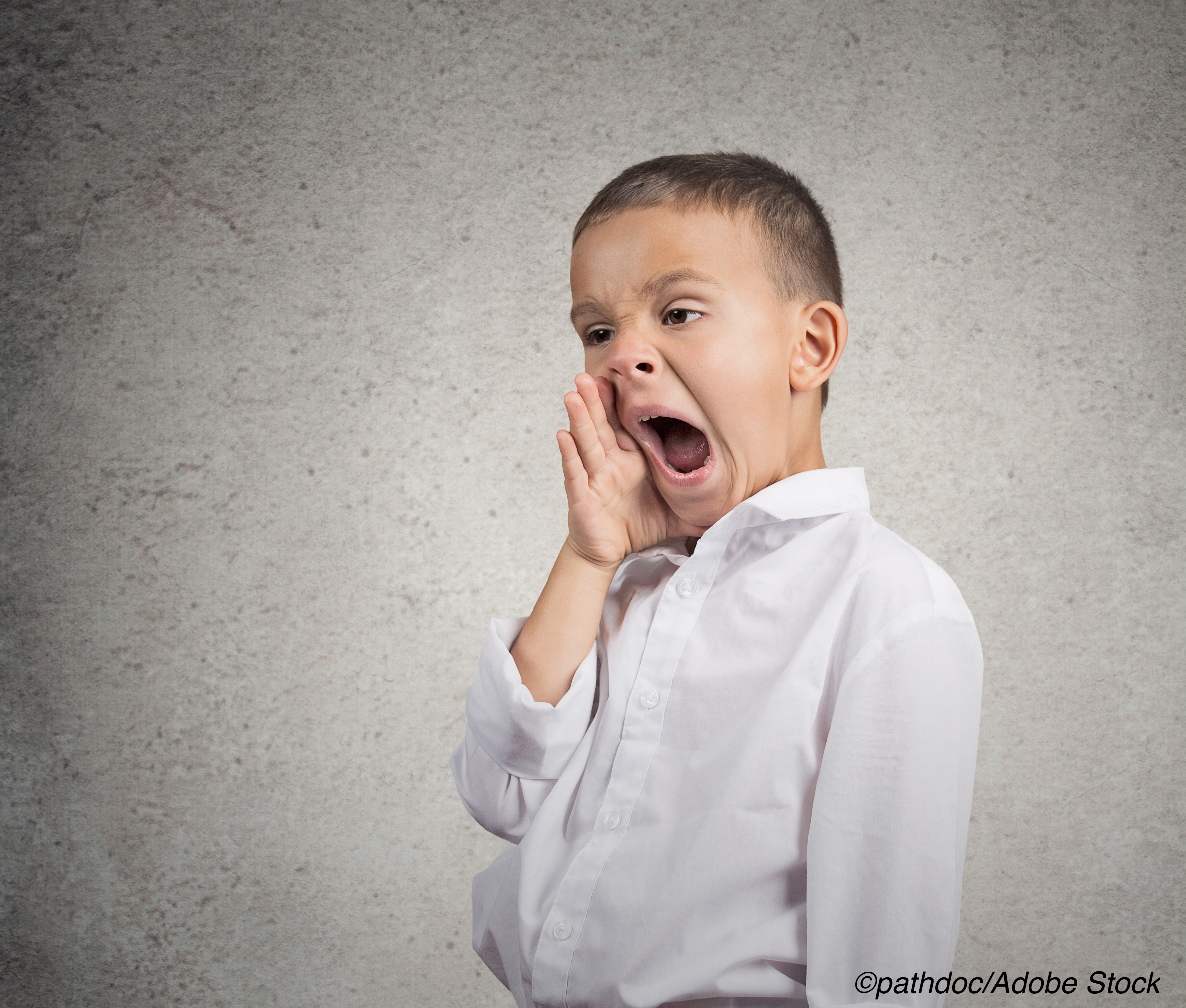 “Specific work-up or active management of GAS infections is unlikely to help modify the course of tics in CTD and is therefore not recommended,” wrote Davide Martino, MD, PhD, of the University of Calgary in Canada, and co-authors in Neurology.

In 715 children with CTD who had mean age of 10.7 and who mostly (77%) were boys, researchers assessed tic, obsessive-compulsive symptoms, and attention deficit/hyperactivity disorder (ADHD) severity through weekly symptom diaries, regular clinic visits, and telephone calls over an average follow-up of 16 months. A clinical assessment visit was done when symptom worsening was reported.

Although no association was seen between GAS exposure and tic exacerbation for any of the four definitions of exposure (odds ratios ranged from 1.006 to 1.235, with all P values >0.3), the group did find associated longitudinal changes of hyperactivity-impulsivity symptom severity.

“The research question addressed by this study is clinically important, in the light of potential practical implications,” wrote Andrea Cavanna, MD, PhD, of University of Birmingham in England, and Keith Coffman, MD, of Children’s Mercy Hospital in Kansas City, Missouri, in an accompanying editorial. “These findings suggest that GAS is unlikely to be the main trigger for immune activation in patients with chronic tic disorders.”

“It cannot be ruled out that other pathogens might exert a relevant contribution to immunological changes potentially altering the clinical course,” they added. “It is also possible that the interaction of psychosocial stress and GAS infections contributes more to tic exacerbations than psychosocial stress alone, as previously suggested.”

GAS has been studied for a relationship to CTD for over two decades, Martino and colleagues pointed out, stimulated by recognition of pediatric autoimmune neuropsychiatric disorders associated with streptococcus (PANDAS) syndrome, which is now considered as part of the broader pediatric acute neuropsychiatric syndromes (PANS) syndrome. “Neither population-based nor longitudinal clinical studies could definitively establish if tic exacerbations in CTD are associated with GAS infections,” they noted.

In this study, Martino and co-researchers drew on data from one arm of the multinational EMTICS study which explored relationships between CTD and environmental and genetic factors. The researchers included patients from the COURSE arm of the study, which focused on tic exacerbations. Patients were ages 3-16 and recruited through clinics, clinicians, and patient organizations from 2013 to 2016. Children with a clinical diagnosis of Tourette syndrome or chronic vocal or motor tic disorders were included.

The majority of participants (91%) had a diagnosis of Tourette syndrome. One exacerbation was reported in 218 patients, with two reported by 84 patients, three by 5 patients, and four by 1 patient.

Analysis was adjusted for concurrent antibiotic exposure as a surrogate for presence of overt GAS infection, and similar results were seen when the definition of tic exacerbation was defined as an 8 or more point increase on tic assessment.

GAS exposure, based on successively more lenient definitions was associated with a 17% to 21% increase in average SNAP-IV hyperactivity-impulsivity subscore.

“The negative findings of this study might lead to alternative explanations for tic exacerbations,” the editorialists observed. “For instance, if co-occurring psychosocial stress and infection-triggered immune activation are followed by an increase in tic severity, their interaction might not need to be related to any specific pathogen.”

“Future research addressing these hypotheses is likely to shed light on the neurobiological vulnerability to the development of tics and associated behaviors,” they added. “Specifically, the nature of the interaction between genetic and environmental factors active on immune and endocrine regulatory systems needs to be fully elucidated. Time will tell whether this study stands as another brick — a cornerstone? — in the wall that separates streptococcus from tics.”

Limitations include the study’s multicenter design with data from different European Union countries and Israel, and possible differences in clinical and microbiological assessments.