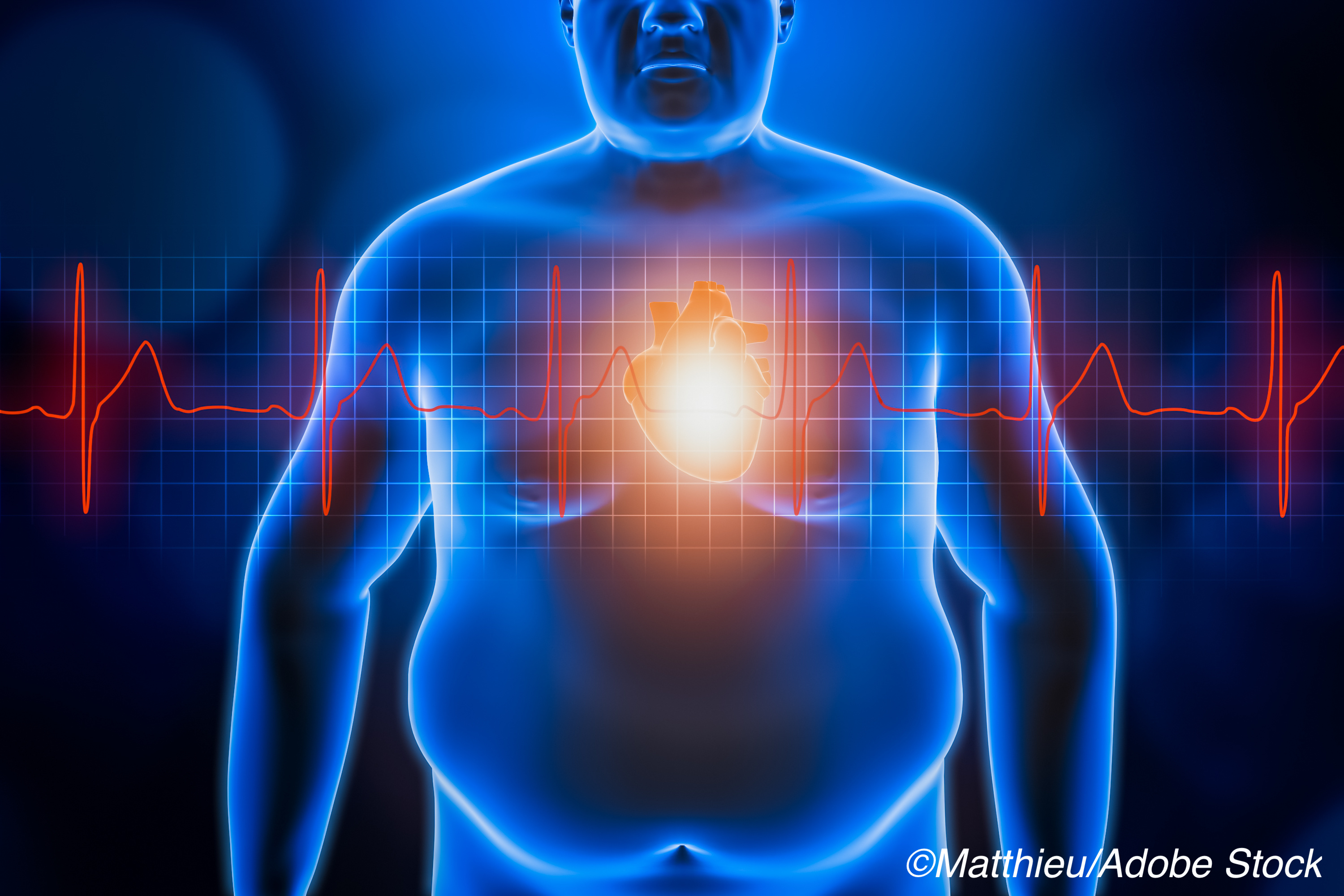 HF carries highest risks of death, greatest decreases in lifespan in these patients

Type 2 diabetes and heart failure can be a deadly combination, especially when it occurs in those newly diagnosed with diabetes. Originally published June 29, this report from researchers in Denmark details the full scope of cardiovascular risks observed in patients with type 2 diabetes.

In patients with newly diagnosed type 2 diabetes (T2D), heart failure (HF) carries the highest absolute and relative risks of death and greatest decrease in lifespan within 5 years compared with other cardiovascular or renal diseases, according to new research published in Circulation: Cardiovascular Quality and Outcomes.

“Our objective was to estimate, at every year since T2D diagnosis, the absolute risk of death, the risk ratio (RR) of death, and the decrease in lifespan within 5 years following the development of HF, ischemic heart disease (IHD), stroke, CKD [chronic kidney disease], and peripheral artery disease (PAD),” wrote Bochra Zareini, MD, of the Herlev and Gentofte University Hospital, Hellerup, Denmark, and colleagues.

To do so, they used nationwide registries from Denmark to identify 153,403 patients with newly diagnosed T2D, whom they followed for a median of 9.7 years. Patients were free of other prior cardiovascular and renal diseases.

Patients who developed HF also had lowered life expectancy compared with those without cardiovascular or renal disease and lived an average of 11.7 months less (95% CI: 11.6-11.8). Those with conditions other than HF demonstrated smaller decreases in lifespan as follows:

“In a nationwide real-life cohort of >150 000 patients with newly diagnosed T2D, we found that HF development alone or in combination with stroke, CKD, or PAD conferred the highest 5-year risk of death. This translated into an average reduction of 12 to 25 months lived within the next 5 years and a 3- to 5-fold increased 5-year risk of death compared with patients with T2D free of cardiovascular disease,” wrote Zareini and fellow researchers.

“Although not the most frequent complication, HF was clearly associated with the most unfavorable prognosis in patients with T2D. When providing care for patients with T2D, we hope that our findings contribute to assessing risk profiles and prognosis, especially concerning the importance of evaluating patients with T2D regularly for HF,” they concluded.

BreakingMED spoke with Robert H. Eckel, MD, American Diabetes Association President of Medicine and Science, about this study. He noted that this was a “solid study, with good data,” but added that the results were not surprising.

Nevertheless, Eckel said: “The strength of this study is that we have new-onset patients who were followed for a wide variety of cardiovascular disease outcomes. And HF trumped everything else.”

He also noted a few limitations of the study, including the lack of biochemical or biomarker data for HF or any other complication, and the inclusion of primarily white, Scandinavian participants.

“We know that Black people have much more hypertension, and Latinos have probably more alterations and other risk factors for cardiovascular disease,” Eckel explained.

How can these results inform clinicians caring for their patients with newly diagnosed T2D?

“The recognition of HF needs to be made more convincingly and earlier. There’s really not a standard approach to this other than what is currently recommended—people who may have any kinds of symptoms of HF (edema, shortness of breath) should get a brain natriuretic peptide (BNP) test. If that level is normal, probably no additional pursuit of it is needed. If it’s elevated, an echocardiogram should be obtained, and then decisions made about therapy,” Eckel concluded.

This study was supported by the Danish Heart Association and Boehringer Ingelheim.