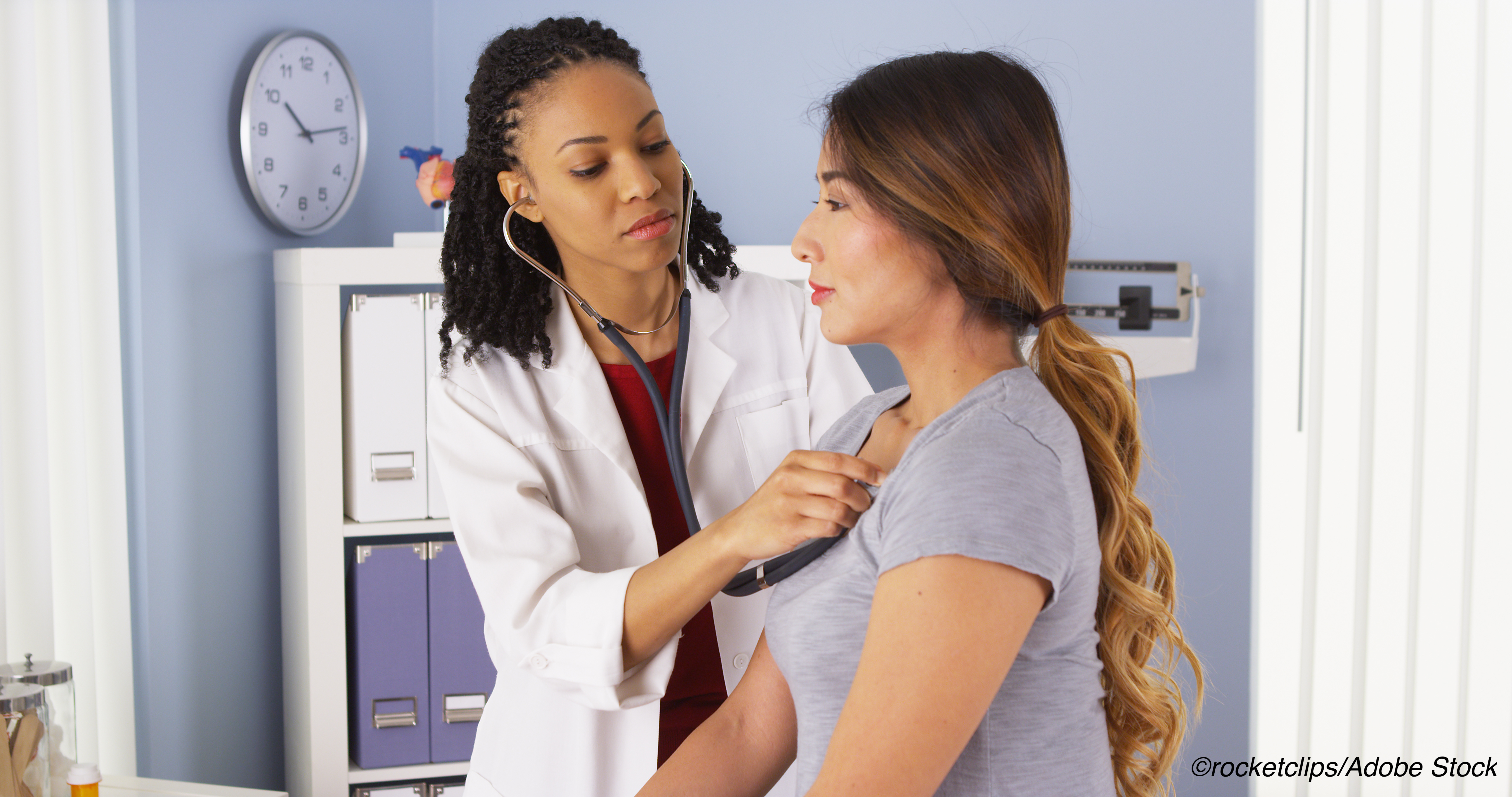 Women are dramatically under-represented as authors of heart failure (HF) randomized clinical trials (RCTs), with male cardiologists claiming over 80% of authorship positions in the past 20 years, researchers found.

Women form a minority in the majority of fields of academic medicine, Harriette G.C. Van Spall, MD, MPH, of McMaster University in Hamilton, Ontario, and colleagues noted in the Journal of the American College of Cardiology however, the disparity is particularly stark among cardiologists, with men forming 84% of academic cardiology faculty according to a study by Blumenthal et al. Participation in RCTs is a path to career success, but while women represent 25.5% of HF specialists in the U.S., “it is unclear whether this distribution is reflected among those who lead HF research,” Van Spall and colleagues wrote.

For their analysis, Van Spall and colleagues set out to evaluate the temporal trends in representation of women among authors of HF RCTs published in high-impact medical journals from 2000-2019.

“This systematic review demonstrated that among 403 HF RCTs published in high-impact medical journals between 2000 and 2019, women comprised only 15.6%, 12.9%, and 11.4% of lead, senior, and corresponding authors, respectively,” they reported. “There was no significant temporal change in the proportion of women in these authorship positions. Among a total of 4,346 authors in any authorship position in these RCTs, 19.6% were women. The proportion of women authors in any authorship position did not change over time. Women had lower odds of lead authorship in RCTs that were multicenter, coordinated in North America or Europe, tested drug interventions, or had men as senior author.”

In an accompanying editorial, Michelle M. Kittleson, MD, PhD, of the Department of Cardiology in the Smidt Heart Institute at Cedars-Sinai Medical Center in Los Angeles, applauded the review by Van Spall and colleagues, noting that “On first glance, the numbers indicate near proportional representation: 25% of HF cardiologists are women, as were 19.6% of trial authors. But look deeper and proportional representation falls apart: in the past 2 decades, only 1 in 7 trials had a female lead author and only 1 in 10 had a female corresponding author.”

For their review, Van Spall and colleagues searched MEDLINE, EMBASE, and CINAHL for RCTs focused on HF that were published in journals with an impact factor ≥10 from Jan. 1, 2000 through May 7, 2019. Full-text manuscripts reporting primary outcomes were included; protocols and publications subsequent to the initial manuscript reporting primary outcomes — post hoc, intermediate, and secondary analyses — were excluded.

“Our systematic search produced 10,596 unique manuscripts, of which 8,278 were excluded on the basis of title and/or abstract review,” they wrote. “We assessed 2,318 full-text articles, of which 403 met eligibility criteria.”

Van Spall and colleagues found that women had lower odds of lead authorship in RCTs that:

Van Spall and colleagues pointed to a number of gender-based inequities that hamper women’s ability to participate in clinical research, including less support from research institutions, underrepresentation in editorial boards, and “a gender association—either intended or unintended—between mentees and mentors.” They also noted that pharmaceutical companies tend to offer funding to men more often than women.

As for what should be done to help resolve these disparities, Van Spall and colleagues had several recommendations:

In her editorial, Kittleson argued that these recommendations — which she called “concrete and actionable solutions” — “should be printed out and framed in all of our offices.” She also noted that it is likely that many female cardiologists have experienced disparities, and that male cardiologists have witnessed them. “In 2016, women made up 46.4% of U.S. medical school graduates and 42.6% of internal medicine resident physicians but only 21.5% of general cardiology fellows and 12.6% of practicing cardiologists,” she pointed out. “Not only is there this residency-to-fellowship cliff, but whether by dint of a sticky floor or glass ceiling, their professional advancement also lags. Among U.S. cardiologists with faculty appointments in 2014, 16.5% were women and only 15.8% of those were full professors.”

“The weight of evidence of unequal representation is frustrating, but negative emotion will not shore up cliffs, mop up sticky floors, or break glass ceilings,” she wrote. “The avalanche of data is our res ipsa loquitor—defining the problems is the first step to devising the solutions.”

Van Spall and colleagues pointed to the restriction of their review to English language studies as a potential limitation to their analysis. Other limitations included not accounting for gender nonbinary authors, clustering of authorship teams across clinical trials, the degrees of study authors, or the race or ethnicity of authors. They also noted that the multivariable analysis is exploratory in nature, and that the results should be interpreted with caution.

Van Spall reported receivingresearch salary support from McMaster Department of Medicine and the Women As One Escalator Award, as well as funding support from the Canadian Institutes of Health Research.

Kittleson had no relevant relationships to disclose.