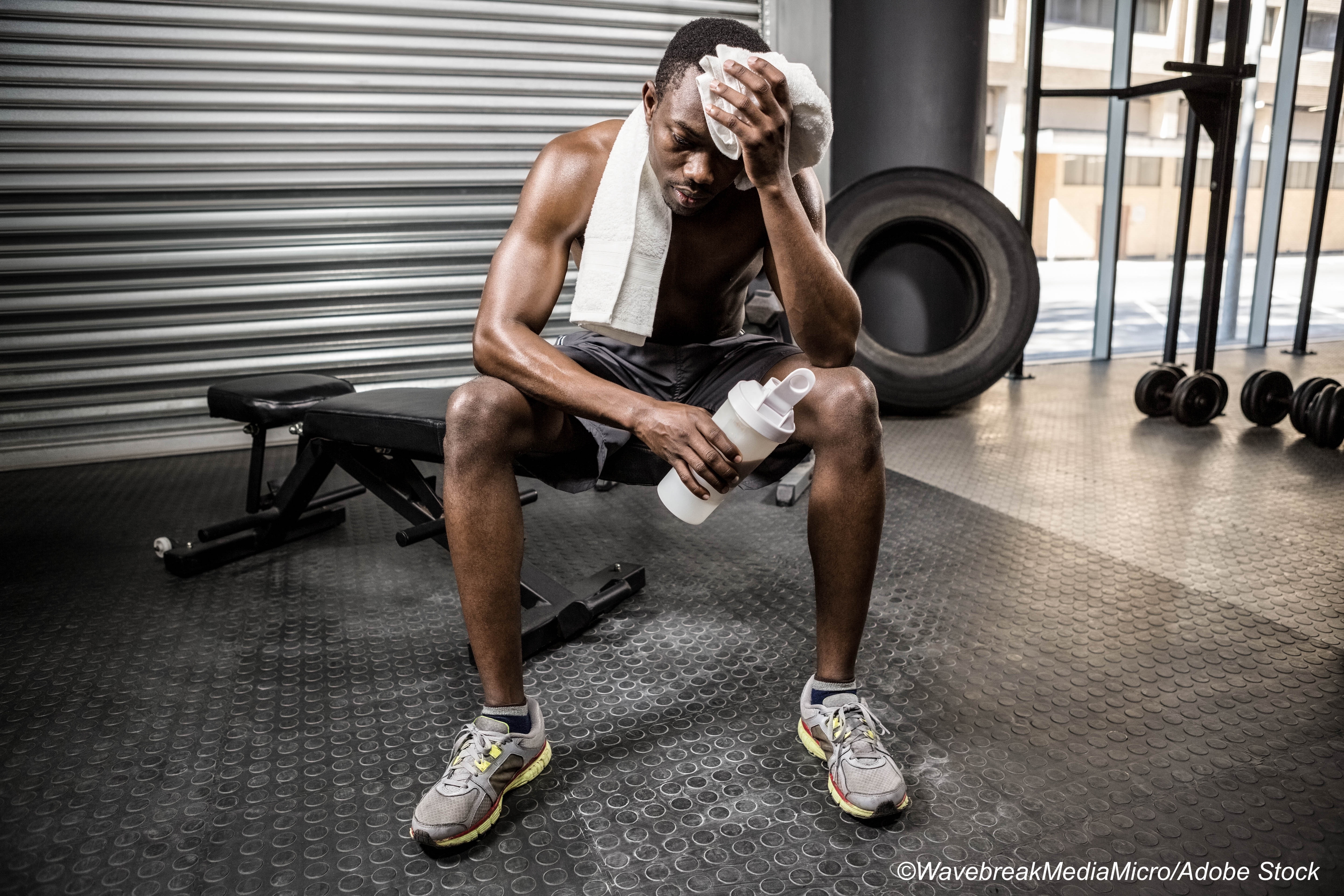 High-grade exercise-induced premature ventricular contractions (PVCs) were both more common and had greater prognostic significance when they occurred during recovery after exercise rather than during exertion, a retrospective study found.

Among adults who had no known cardiac disease and no indication for cardiac exercise stress testing, high-grade exercise-induced PVCs were seen in 1.8% during exercise, 2.4% during recovery, and 0.8% during both exercise and recovery, reported Miran Jaffa, PhD, of the American University of Beirut in Lebanon, and co-authors.

High-grade PVCs that occurred during recovery but not exercise were associated with cardiovascular (CV) death risk over a mean 20.2 year follow-up (HR 1.82; 95% CI 1.19-2.79; P=0.006), Jaffa and colleagues wrote in the Journal of the American College of Cardiology.

The findings may prompt evaluations for exercise-induced PVCs in recovery in asymptomatic intermediate risk patients, the researchers noted. “For instance, during review of exercise stress tests for asymptomatic patients, health care providers could identify individuals at increased risk of cardiovascular mortality after noting high-grade PVCs during the recovery phase of exercise tests,” they suggested. “This could prompt the clinician to schedule more frequent follow-up and to intensify efforts to reduce this risk.”

“The presence of high-grade PVCs during recovery may be independent of coronary heart disease and instead potentially linked to insufficient vagal reactivation following exercise,” Jaffa and co-authors stated.

“The 2008 American Heart Association/American College of Cardiology Foundation/Heart Rhythm Society Scientific Statement on Noninvasive Risk Stratification Techniques for Identifying Patients at Risk for Sudden Cardiac Death states that high-grade ventricular ectopy during recovery has been linked to mortality risk in patients with and without heart failure or coronary artery diseases,” they wrote.

“Of note, the two studies supporting this statement had populations either with clinically documented disease or referred to testing for clinical indications,” the researchers added. “It is therefore reasonable to believe that expanding this concept to patients without apparent cardiac disease could therefore help identify patients at risk of cardiac death who would otherwise be missed. However, the addition of exercise-induced PVC data to a comprehensive set of clinical variables did not improve the long-term cardiovascular death-risk discrimination in our asymptomatic cohort.”

The researchers analyzed data from 5,486 asymptomatic adults in North America (mean baseline age: 45.4 years; 42% women) from the Lipid Research Clinics prospective cohort. Participants had their first screening visit between 1972 and 1976 and were followed until death or December 31, 1995. All had Bruce protocol treadmill testing as part of their initial evaluation. High-grade exercise-induced PVCs were defined as either frequent (>10 per minute), multifocal, R-on-T type, or 2 or more PVCs in a row.

“The current study shows for the first time that high-grade exercise-induced PVCs during recovery—but not during exercise—is associated with a higher risk of CV death in asymptomatic adults without previous CV disease, even after adjustment for demographic and clinical variables and nonischemic parameters of exercise performance,” noted Sandeep Saha, MD, MS, of the Oregon Heart Center in Salem, in an accompanying editorial.

“Previous studies have shown the association between exercise-induced PVCs during recovery and all-cause mortality, but these were performed in predominantly male patient cohorts referred for stress testing, who had higher prevalence of known CV disease and resting ECG abnormalities, placing them in a higher CV risk category compared with the current study,” Saha continued. “These studies suggested that exercise-induced PVCs during recovery, reflective of a reduction in vagal reactivation after exercise, may be of greater prognostic value in intermediate-risk patients. However, the current study suggests that these mechanisms may also be relevant in lower-risk populations.”

“Many questions still remain to be answered,” Saha pointed out, noting that:

“Prospective studies with adequate follow-up of patients with exercise-induced PVCs are needed to study the impact of interventions such as supervised exercise, weight loss, tobacco cessation, and use of medications on clinical outcomes including mortality, particularly in subgroups that are reclassified as high risk based on the development of exercise-induced PVCs,” Saha observed.

Limitations of the study include a one-time assessment of behaviors and comorbidities at baseline. Over the study period, there were changes in treatments and behavior patterns for relevant variables.

“Notable advancements since study start have been the sharp decrease in smoking (although we adjusted for smoking status) and the common use of statin therapy for the management of hyperlipidemia,” Jaffa and co-authors acknowledged. “Although we found no significant association between hyperlipidemia and presence of exercise induced high-grade PVCs, whether the use of statins might significantly affect the cardiovascular risk tied to high-grade PVCs remains an important question to answer.”

Researchers were supported by the Fogarty International Center and Office of Dietary Supplements of the National Institutes of Health via the Scholars in Health Research Program (SHARP) at the American University of Beirut and NHLBI funding.