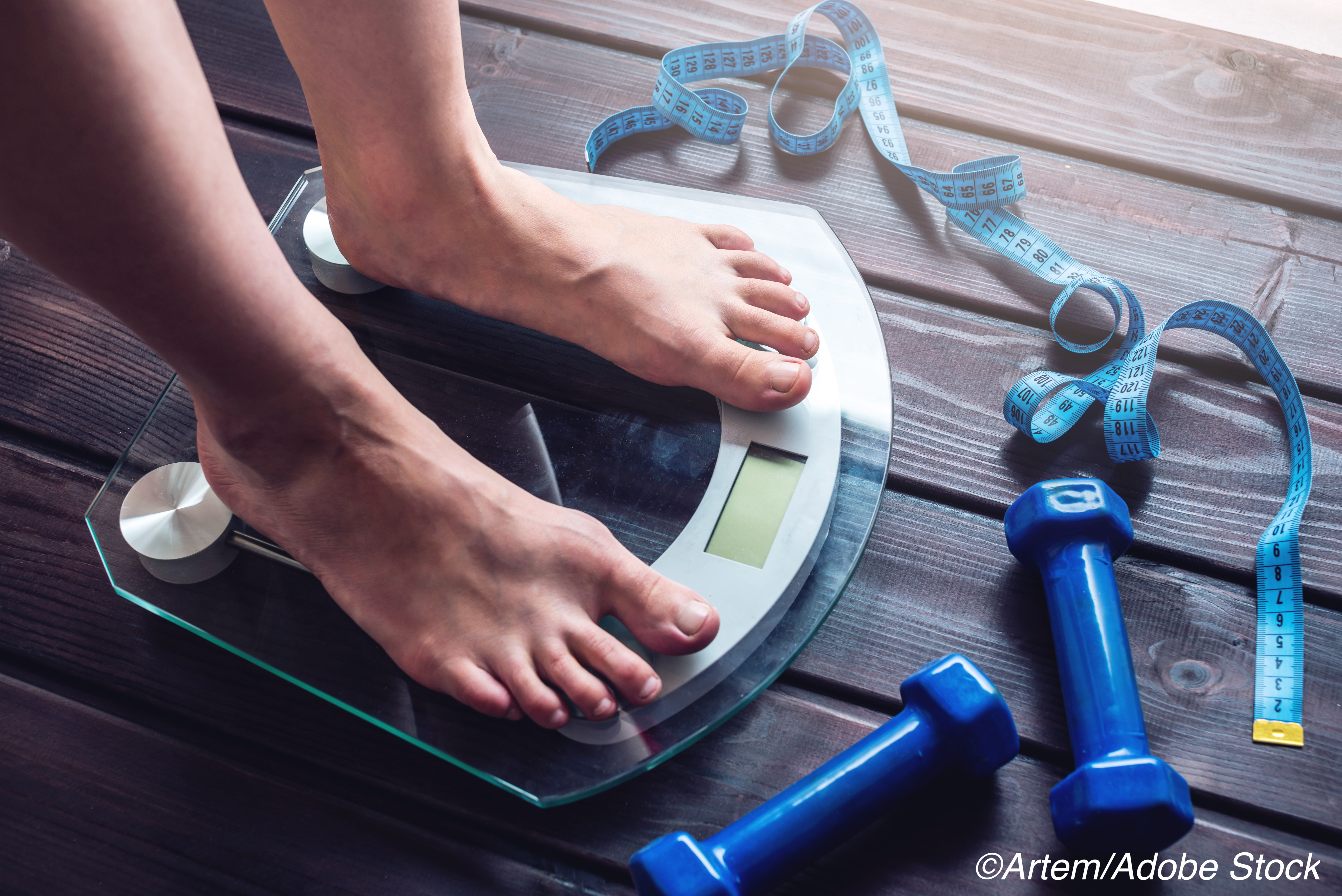 Delivery of a high-intensity, lifestyle-based treatment program for obesity in a primary care setting over 24 months led to clinically significant weight loss in obese patients from underserved populations, according to results from a cluster-randomized study published in The New England Journal of Medicine.

“Obesity is a disease with a high prevalence that has a major effect on public health in the United States. Approximately 40% of American adults have obesity, which confers a predisposition to type 2 diabetes, cardiovascular disease, cancer, and premature death. Health disparities in obesity also exist: the prevalence is higher among Black and Hispanic adults than among White and Asian adults, and the prevalence is highest among adults in some demographic groups with low income and limited education,” Peter T. Katzmarzyk, PhD, of the Pennington Biomedical Research Center, Baton Rouge, Louisiana, and colleagues explained.

Despite the high prevalence of obesity in underserved populations, however, there is a lack of data regarding the efficacy of obesity treatments delivered to these populations through the primary care setting.

They explained that primary care practitioners have “been slow” to adopt the intensive lifestyle interventions promoted as the key to effective weight loss by the 2013 guideline from the American College of Cardiology, the American Heart Association Task Force on Practice Guidelines, and the Obesity Society.

For the PROPEL study, Katzmarzyk and fellow researchers randomized 18 clinics to provide either intensive lifestyle intervention — including reduced calorie intake and increased physical activity — or usual care to 803 adults (67.2% Black; 65.5% with an annual household income of less than $40,000; 84.4% women) with obesity. The intensive intervention was delivered by health coaches at the clinics, who took patients through weekly sessions for the first six months, followed by monthly sessions for the next 18 months. Usual care was comprised of standard care from a primary care team.

At 24 months, the percentage of weight loss was significantly higher in patients receiving the intensive-lifestyle intervention than in those in the usual-care group (change in body weight: −4.99% vs −0.48%, respectively). This translated to a mean difference of −4.51 percentage points (95% CI: −5.93 to −3.10; P˂0.001) between the groups.

Interestingly, weight loss results in men and women in the intensive-intervention group were not significantly different, but older patients had greater weight loss than younger ones.

Katzmarzyk and fellow researchers also found that Black patients in the intensive-intervention group sustained less weight loss than patients of other races, a finding that is in line with several previous studies. They noted that this may be due to differences in body composition and metabolism, less behavioral change, and lower engagement in the program.

They found no significant differences in serious adverse events between the two groups.

Limitations of the study include the large percentage of women, missing weight measurements, and the observational nature of the analysis.

“This well-conducted trial clearly shows that socioeconomically disadvantaged persons can lose clinically meaningful amounts of weight when provided with intensive behavioral therapy in primary care settings,” they wrote in an accompanying editorial.

Wadden and Tsai also urged further steps to make access to such care for this specific patient population easier and more economically feasible.

“The trial also raises several questions, including the cost of the intervention and whether such care could be effectively disseminated, and potentially at lower expense, by incorporating more telemedicine visits or by using digital platforms that are less reliant on person-to-person counseling” they wrote.

“A broader consideration is how we can ensure that all Americans, particularly those in underserved communities, receive the same reimbursed care for weight management (including bariatric surgery) that they now do for diabetes, hypertension, and other chronic diseases that often stem from obesity. Lack of such care contributes to the burden of health disparities so apparent in America today,” they concluded.