How Can You Mend a Broken Heart? De-Stress the Brain - Physician's Weekly
×

How Can You Mend a Broken Heart? De-Stress the Brain 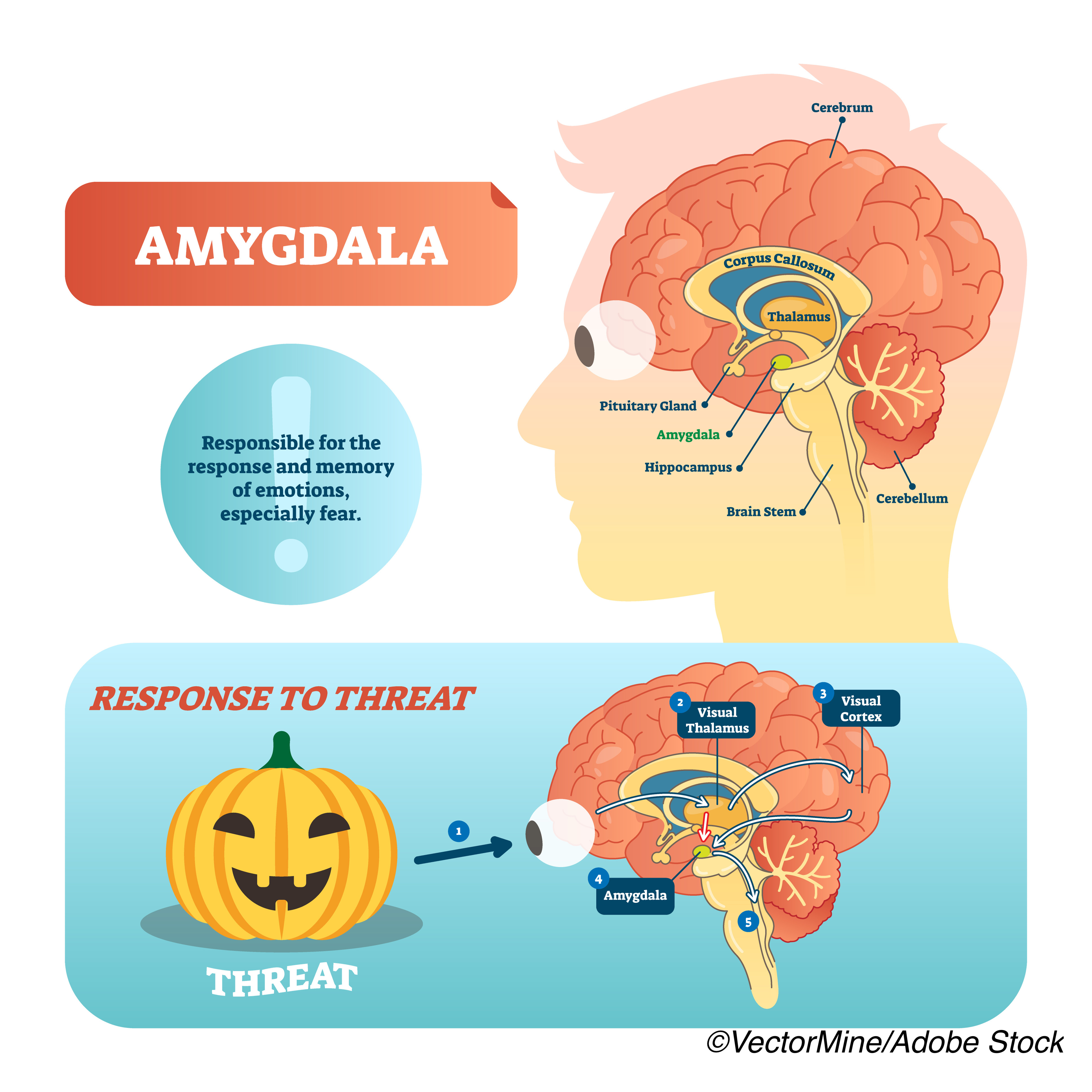 Researchers added one more piece to the puzzle that is the heart-brain connection: They’ve found an association between increased activity in the amygdala — caused by stress — to a heightened risk of developing Takotsubo syndrome (TTS), a rare and potentially fatal heart condition. They published their results in the European Heart Journal.

Caused by a sudden and temporary weakening of the heart muscles, TTS — also known as stress cardiomyopathy, or “broken heart” syndrome — causes a ballooning of the inferior left ventricle while the superior portion retains its narrow shape, impairing the heart’s ability to pump blood effectively. The shape was thought to resemble a Japanese octopus trap, called a Takotsubo pot, and led to its strange name.

TTS may be triggered by episodes of severe emotional distress, including fear, anger, grief, or even happy or joyful events. Patients develop chest pains and breathlessness, and myocardial infarctions and death can occur.

For this study, Azar Radfar, MD, Massachusetts General Hospital and Harvard Medical School, Boston, and colleagues included 104 participants (median age: 68 years; 72% women; 86% with malignancy), among whom 41 developed subsequent TTS and 63 were matched controls. All were followed for a mean of 2.5 years.

They measured patients’ amygdalar activity (AmygA) ratio (amygdalar metabolic activity divided by that of regulatory brain regions)—known to be heightened in those who develop TTS.

In addition to controlling emotions, the amygdala also plays a role in regulating heart function and controlling the autonomic nervous system, the study authors noted, who are the first to use PET-CT scanning to assess brain activity before patients developed TTS.

“AmygA is elevated in the setting of increased perceived stress and chronic stress conditions, is stable for up to 6 months, and associates with an increased risk of subsequent cardiovascular disease (CVD). Moreover, 18F-FDG-PET/CT imaging enables simultaneous assessment of extra-neural tissues, including bone marrow (BM) activity (an index of leucopoiesis), which partially mediates the relationship between increased AmygA and CVD. Thus, 18F-FDG-PET/ CT provides a unique opportunity to evaluate the roles of neural and BM activities in linking stress to downstream TTS,” they wrote.

Patients with TTS had higher baseline AmygA compared with those without (mean: 0.98 versus 0.95, respectively; P=0.038). Upon a secondary analysis, Radfar and colleagues also adjusted for activity in the ventromedial prefrontal cortex, which “serves as a regulatory center under stressful conditions.” Upon this adjustment, they found significant between-group differences in AmygA in TTS patients and controls (P=0.012).

Upon time-adjusted Cox regression analysis, AmygA was found to be an independent predictor of subsequent TTS after adjusting for risk factors (standardized HR: 1.643; 95% CI: 1.1189-2.279; P=0.003). Each standard deviation increase in AmygA levels was associated with a 64% increase in the risk of TTS.

Patients with the highest AmygA developed TTS approximately two years earlier than those with lower AmygA levels (P=0.028). AmygA was also associated with bone marrow activity (P=0.024), and even after adjusting for age and sex (P=0.038) and CVD risk factors (P=0027), remained significant. Radfar and colleagues noted, however, that bone marrow activity was not associated with TTS (P=0.640).

“A brain–heart connection has been long proposed as a critical factor for development of Takotsubo syndrome (TTS), also known as ’stress-induced cardiomyopathy’. As physical and mental stress preceded the majority of cases in TTS, stress-associated brain regions, such as the limbic system (the insula, the hippocampus, the amygdala, etc.), the ventromedial prefrontal cortex (vmPFC), and the brainstem have been hypothesized as neural substrates in TTS pathogenesis,” wrote Hiroaki Shimokawa, MD, PhD, Tohoku University Graduate School of Medicine, Sendai, Japan, as well as International University of Health and Welfare, Narita, Japan, and colleagues in an editorial that accompanied this study.

They also noted that future directions for research and therapeutics raised by these results include the possibility of an association between AmygA and recurrence of TTS, and associations between stress intervention and decreased risk of TTS.

Study limitations include its retrospective, single-center design, inclusion of primarily patients diagnosed with cancer (which is known to be a risk factor for TTS), and the inability to measure immediate changes in brain activity in response to the stressful event that led to TTS or changes in activity in other brain regions, thereby failing to show a causal relationship.

This study was supported by the National Institutes of Health, the American Heart Association, the Harvard Medical School Osher Center, and A. Curtis Greer and Pamela Kohlberg.

The editorial was supported by grants from the Japan Society for the Promotion of Science.

Radfar and Suzuki reported no disclosures.