How Will the Winner of the 2020 Presidential Race Affect Healthcare?

NEJM jumps into the political pool again to offer its predictions

Politics is a lot like pregnancy: just as women can’t be a little bit pregnant, it appears that institutions like The New England Journal of Medicine can’t be a little bit political, as the journal editors demonstrated by doubling-down on the 2020 presidential election with a pair of commentaries posting just one week after a historic editorial that essentially endorsed former vice president Joseph Biden Jr.

Sherry Glied, PhD, of New York University made the case for health policy in a Biden administration, noting that if elected Biden would follow the Barak Obama playbook of “incremental, practical changes to accomplish the most far-reaching and substantive reform of the U.S. health care system in 50 years.”

Biden, Glied argues, would likely “take a variety of practical and efficient steps to ensure that an improved and less costly system serves all Americans.”

What does that mean? Well, a whole lot will depend not just on who wins the White House, but also which party controls Congress. If the Democrats maintain control of the House and can flip the Senate, Glied predicts these actions:

Mark V. Pauly, PhD, of the Wharton School at the University of Pennsylvania, said that for the GOP, change may be dictated by the U.S. Supreme Court, which is slated to hear arguments in the latest challenge to the Affordable Care Act on November 10. This is Obamacare’s third time at bat before SCOTUS, and if the justices finally rule the law unconstitutional, far-reaching legislative action will be needed. If SCOTUS allows the ACA to stand, the second Trump administration is likely to continue to use “executive orders and administrative rule changes” to implement policies it favors.

There has been much criticism that the GOP drive to repeal Obamacare would leave Americans uninsured and/or at risk of losing insurance due to pre-existing conditions or lifetime coverage caps.

Pauly pointed out that “[M]ost Americans who are or become high risk have guarantees of protection as long as they can continue receiving employment-based insurance coverage, individual insurance coverage, or Medicaid. Pre-ACA laws that remain in effect prohibit private insurers from singling out high-risk people for higher premiums if they continue their private group or individual coverage; the ACA coverage and rating rules matter only for people who become uninsured while ill and therefore are high risk. So although any high-risk person might theoretically have to seek unsubsidized individual insurance at community-rated ACA premiums, the proportion of the population running that risk in any one year is probably less than 2%, or fewer than 6 million people.”

The administration is also likely to push for expansion of a “new kind of ’individual coverage’: health reimbursement arrangements (HRAs) that allow employers to make tax-shielded contributions for employees to use in the individual insurance market,” he argued. “Such HRAs represent an attempt to reduce the perceived compulsion and coverage discontinuity that employer-based group insurance imposes on workers (albeit at a higher administrative cost for customized coverage). Among Republicans, there is a general trend in sentiment away from legislating provisions in insurance policies (in private insurance or in Medicare Advantage alternatives), except for federal proposals to deal with plans that put enrollees at risk for surprise out-of-network bills.”

The Trump administration is unlikely to push for expanding coverage options for low-income people not currently covered by Medicaid, but it is likely to continue a push to lower drug prices. If the ACA is overturned, Pauly said Republicans will likely push for a return of healthcare decisions to states —taking Washington out of the equation.

Finally, Pauly offered this prediction: regardless of the “outcome of the Court case, the one sure feature of health policy under either a second Trump administration or a Biden administration is that for some time to come, its fundamental structure will rest on Medicaid, Medicare, and the ACA exchanges. Employment-based group insurance will remain, as will the Obamacare platform of means-based premiums for means-tested individual insurance coverage. Republicans will oppose a public option, fearing that it will be favored by government bureaucrats. The great bulk of private insurance provided through employment and often supplied by self-insured employers rather than insurance companies will remain largely unchanged.”

Glied and Pauly had no disclsoures. 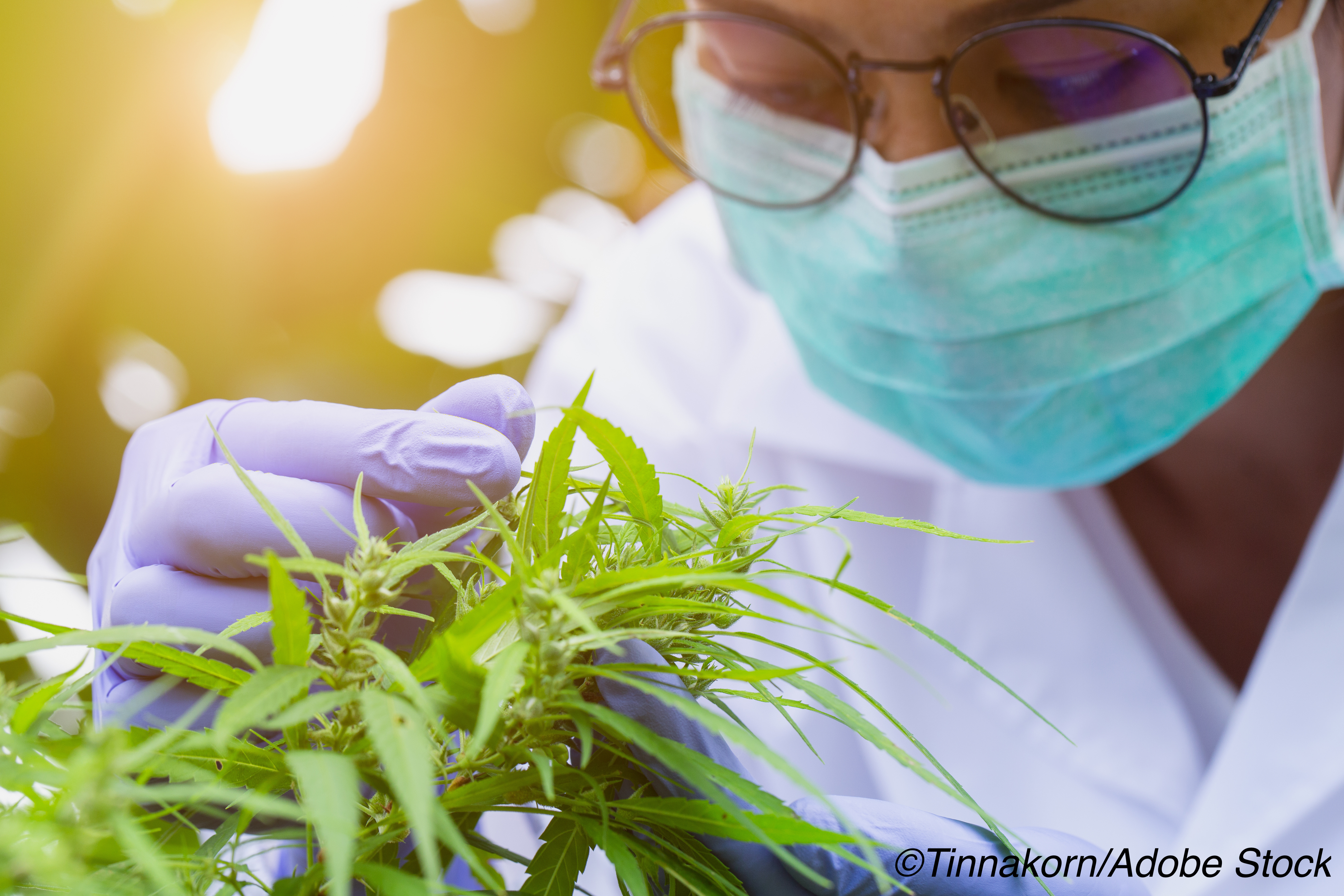