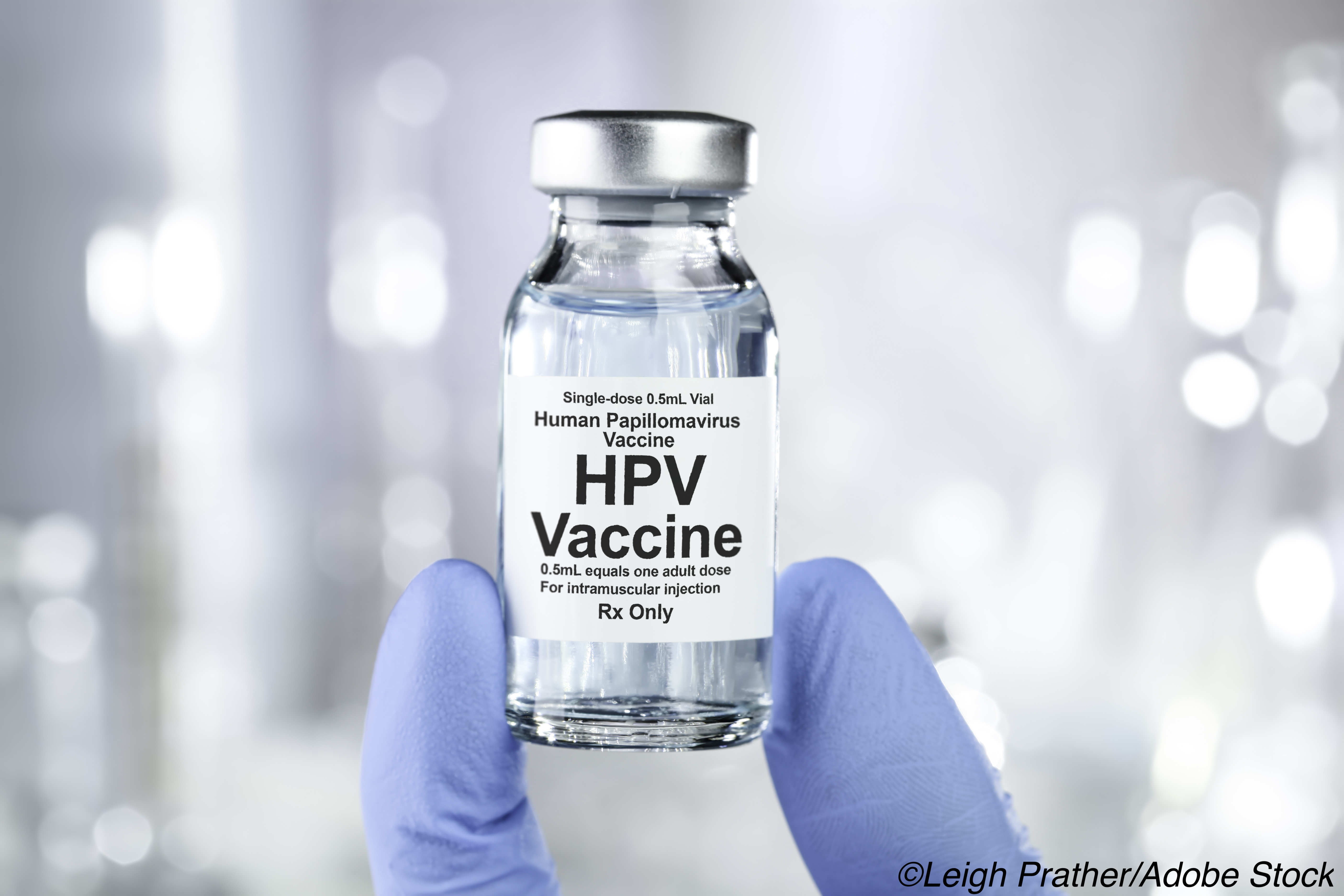 While human papillomavirus (HPV) vaccine uptake among adolescents has been trending upward over the last several years, it remains below the Healthy People 2020 goal for 2-dose HPV vaccination coverage.

In addition, researchers found that vaccination coverage varies widely by state and that coverage across states correlates with state-level vaccination policies, according to Szu-Ta Chen, MD, PhD, MPH, Department of Epidemiology, Harvard T.H. Chan School of Public Health, Harvard University, Boston, Massachusetts, and colleagues, whose analysis was published in Pediatrics.

Children were followed from ages 9 until either HPV vaccination, insurance disenrollment, or the end of the year when they turned 17, depending on which came first. The authors estimated the cumulative incidence of at least 1- and 2-dose HPV vaccination, stratified by birth year, sex, and state. They also evaluated the association between state-level vaccination policies and HPV vaccination coverage.

The study authors found that states with more HPV vaccine interventions tended to have higher vaccination rates, with vaccination education legislation having a particularly strong association with higher coverage.

In a commentary accompanying the study, Amanda F. Dempsey, MD, PhD, MPH, University of Colorado Denver, wrote that the population-based database used in the study included data from more than 800,000 children continuously enrolled in commercial insurance plans from ages 9 to 17. “It is from these longitudinal analyses that 2 unique insights arise,” Dempsey wrote.

First, that data showed that with each subsequent year, similar vaccination levels were achieved more quickly. “So, although we still have not reached national target levels of 80% coverage by age 15 among any birth cohort, we are getting faster at reaching the levels we can currently achieve,” she wrote.

Second, the use of trends in vaccination over time allowed Chen and colleagues to model future projects of coverage. “Using this approach, the authors estimate that by the year 2022, the 2012 birth cohort will have reached 80% coverage for the first dose in the HPV vaccine series,” Dempsey wrote. “This would correspond to when this birth cohort is 17 years old. Given that at this age, most individuals will not have been exposed to most concerning disease- causing HPV types, achieving 80% vaccine coverage would be a major public health victory.”

None of the authors cited in this article declared any relevant relationships.