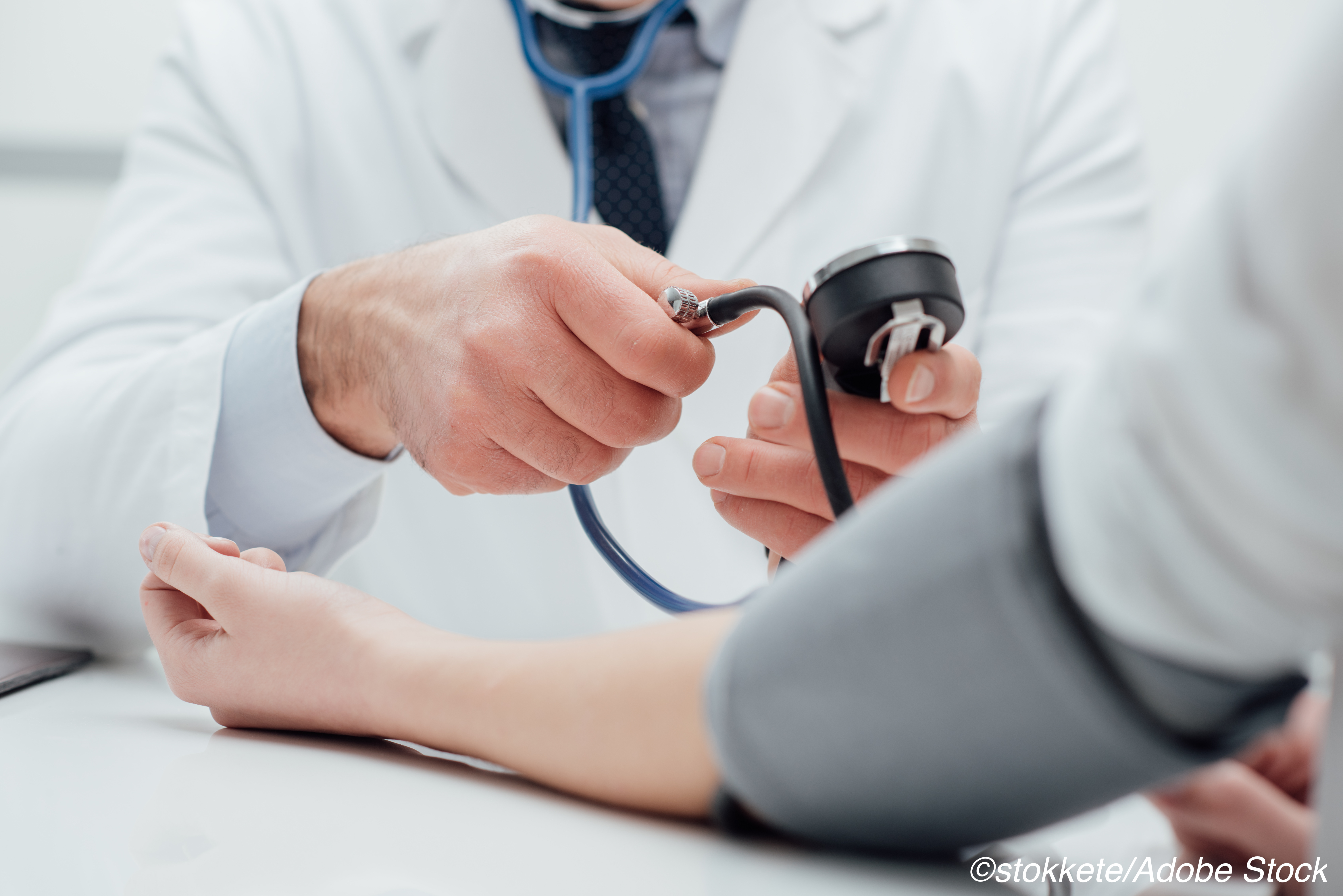 Those who have high blood pressure don’t have it under control, and 25% don’t even know they have it

A growing number of Americans either don’t know they have high blood pressure or have hypertension that is poorly controlled, according to a study of data from the National Health and Nutrition Examination Survey (NHANES).

The study was published online September 9, in the Journal of the American Medical Association.

When the researchers applied 2017 American College of Cardiology/American Heart Association Joint National Committee guideline changes (JNP8) to the data, the age-adjusted estimated prevalence of hypertension was 48.6% in 1999-2000 and 46.5% in 2017-2018.

The JNP8 increased the systolic BP treatment initiation threshold from 140 mmHg to 150 mmHg among those age 60 years and older.

Researcher Paul Muntner, PhD, of the University of Alabama at Birmingham, and colleagues, concluded that among patients with hypertension in the U.S., both awareness and control of hypertension have significantly declined since the 2013-2014 NHANES cycle.

In an editorial published with the study, JAMA deputy editor Gregory Curfman, MD, along with JAMA editor-in-chief Howard Bauchner, MD, and senior editor Philip Greenland, MD, wrote that “it will be crucial to repeat the analyses of Muntner et al in another 5 years to determine whether progress has been achieved, with direction provided by the 2017 U.S. and 2018 European guidelines, to control the serious global health consequences of hypertension.”

“In the midst of the worldwide Covid-19 pandemic in which elevated blood pressure level is a major comorbidity, it is especially important that clinicians and health care systems not be complacent about the control of hypertension,” they added.

In a second editorial, Griffin P. Rodgers, MD, of the National Institutes of Health and Gary H. Gibbons, MD, of the NIH’s National Heart, Lung and Blood Institute, noted that in the study by Muntner and colleagues, there was a dramatic difference in the control of hypertension among participants who reported having a health care visit in the past year and those who had not visited a doctor (49.1% versus 8%, respectively).

Rodgers and Gibbons cited a separate study of NHANES data published late last month in JAMA, which showed obesity rates increasing among children older than 6 years, adolescents and adults in the U.S. between 1999-2000 and 2017-2018.

The findings suggested that the obesity increases among adolescents was driven primarily by increases in Black and Mexican American youth.

Obesity and severe obesity (defined as BMI for age 120% of the 95th percentile or higher) increased among adult men and women, with no change in obesity among non-Hispanic Black men after 2005-2006 and a more rapid increase in Mexican American than in non-Hispanic White men.

“In addition to race/ethnicity and health care use, geographic location (eg, the stroke belt in the Southeastern US), rurality, and low socioeconomic status are also associated with increased risk of obesity and poor control of cardiovascular disease risk factors,” Rodgers and Gibbons wrote, adding the the Covid-19 pandemic has highlighted the critical and urgent need to address these disparities.

“The presence of obesity, type 2 diabetes, chronic kidney disease, or cardiovascular disease are known risk factors for severe illness from Covid-19 in persons of any age,” they wrote. “Black, Hispanic/Latino, American Indian/Alaska Native, and Pacific Islander individuals also have increased rates of infection and disproportionately poor outcomes from COVID-19, including higher risk of death than non-Hispanic White individuals.”

They concluded that if the United States is to address health disparities in obesity and hypertension, “it is critical to acknowledge the important contributions of systemic racism and the social determinants of health in the context of the current Covid-19 crisis.”

“It will take a collective, committed effort at every level, including policy makers, frontline community organizations, health care workers at safety-net clinics, and those conducting behavioral and bio-medical scientific research, to address these potentially remediable contributors to some of the nation’s most complex health challenges,” they wrote.

“Only then will it be possible to achieve a vision of health equity in which each child born in the U.S. is destined to live a full and healthy life regardless of their family’s zip code.”

Funding for this research was provided by the NHLBI.