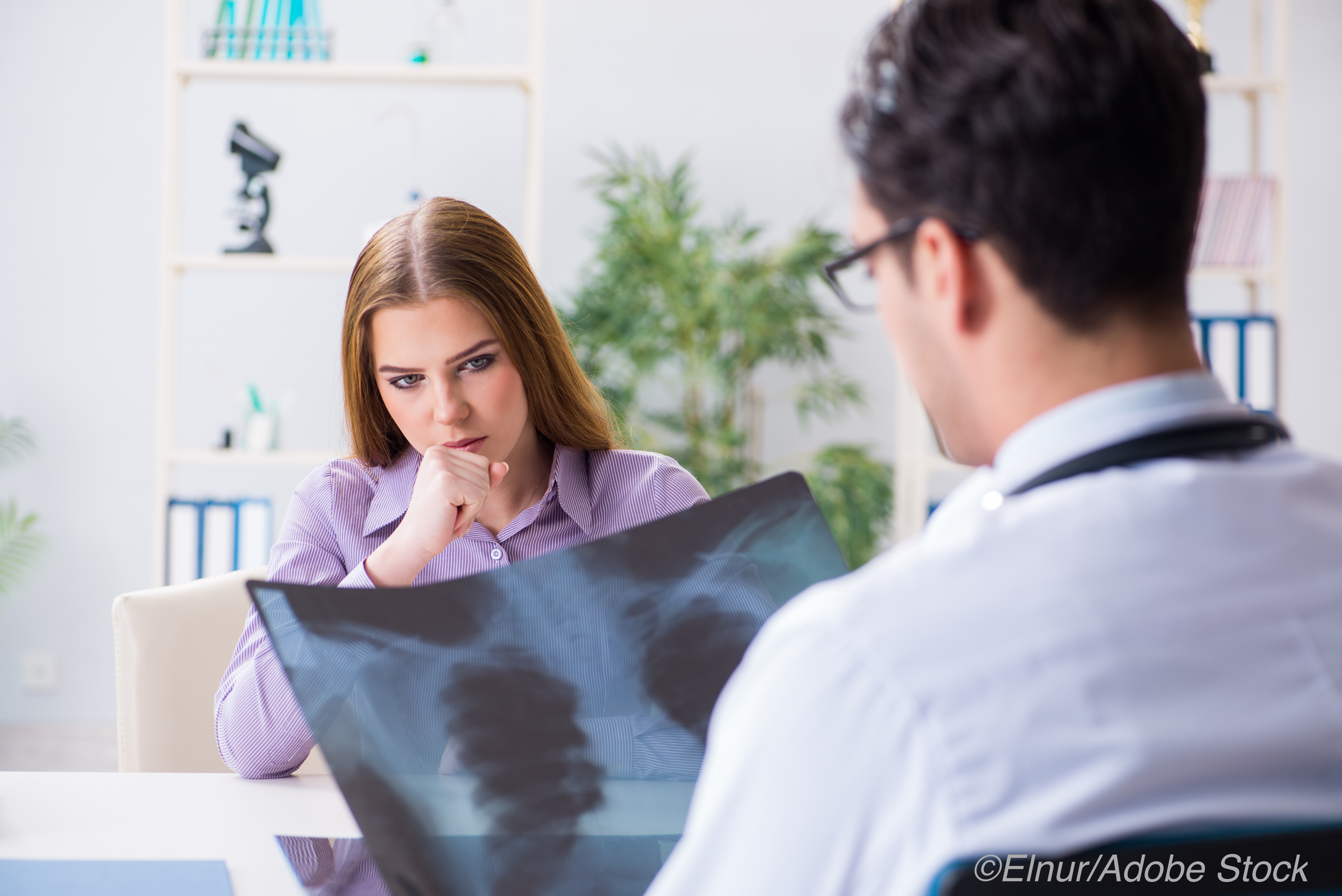 Use of ICI as first-line treatment on the rise in even in patients lacking PD-LI expression, no biomarker testing

In a retrospective study of advanced non-small cell lung cancer (NSCLC) patients from 2016 to 2018, untested patients, and those with PD-L1 expression levels below the regulatory threshold at the time, received ICI treatment, according to Michael S. Leapman, MD, of Yale University School Of Medicine in New Haven, Connecticut, and co-authors

Also, among patients with negative PD-L1 expression (0% staining), 32.3% received an ICI in the first line, as did 32.8% of untested patients, they stated in JAMA Network Open. “These findings suggest a high level of enthusiasm for the use of ICI treatment, often superseding recommendations for biomarker testing.”

However, the majority of patients with high PD-L1 expression received ICI treatment that was in line with their existing clinical indication, they added.

The findings offer a good news-bad news scenario, according to Hossein Borghaei, DO, and Martin J. Edelman, MD, both of the Fox Chase Cancer Center in Philadelphia, in an invited commentary.

“The good news is that there has been rapid uptake of testing and use of ICIs in the appropriate population,” they noted. “The bad news is that enthusiasm for these agents also led to overuse, in that a substantial proportion of patients whose PD-L1 status was less than 1 or who were untested received single-agent pembrolizumab [Keytruda], despite evidence that the drug was less effective than standard chemotherapy in this population.”

Based on much research, including the KEYNOTE-010 trial among others, “PD-L1 testing has also become standard…it is imperative that biomarker testing be correctly interpreted and used,” Borghaei and Edelman stressed.

They expressed concern that “Practitioners will frequently use drugs in settings where data are scant or even negative, perhaps based on the perception of fewer toxic effects or through misplaced enthusiasm,” adding that direct-to-consumer advertising of ICIs may also be a factor.

Borghaei and Edelman acknowledged that ICIs have proved their mettle in NSCLC treatment, either alone or in combination with chemotherapy, but stressed that “we base clinical decision-making on evidence. We can limit the potential toxic effects (including financial) of these drugs in patients who will not benefit from treatment and ultimately serve our patients better.”

Leapman’s group looked at 45,631 NSCLC patients to determine the proportion of patients receiving any form of first-line ICI treatment associated with their PD-L1 expression testing status. The patient population (mean age 68.4 years; 47.4% female) came from the Flatiron Health Database, and patients were diagnosed between January 2011 and December 2018. The majority had non-squamous cell carcinoma and were stage IV at initial diagnosis.

Secondary objectives of the analysis were to identify trends and factors associated with FDA approval of pembrolizumab as a first-line treatment, and to evaluate how PD-L1 testing results were incorporated into first-line therapy. To examine changes that occurred after first-line FDA approval, the patient sample was restricted to those diagnosed from Oct. 2016 to Dec. 2018, leaving a cohort of 7,785 patients.

The authors reported an aggressive uptick in the proportion of patients with PD-L1 testing after regulatory approval of pembrolizumab in Oct. 2016.

Patients who received PD-L1 testing were more frequently treated (54.3%) with an ICI compared with untested patients (32.8%), and among patients with a PD-L1 expression of ≥50%.

Study limitations included the possibility of uncaptured PD-L1 testing that occurred outside the Flatiron Health Network; diagnosis codes were used to assess comorbidity; and patient or practitioner preference was not assessed. Also, clinical outcomes and ICI therapy costs were not evaluated.

“Further investigation appears to be warranted given the potential for greater ICI treatment toxic effects in real-world settings compared with clinical trials,” Leapman and co-authors concluded.

Hepatic involvement by T-cell neoplasms: a clinicopathologic study of 40 cases.

Hematological and Biochemical Profile of Patients Infected with in Comparison with Apparently Healthy Individuals at Sanja Town, Northwest Ethiopia: A Cross-Sectional Study.

Long non-coding RNA MANCR is a target of BET bromodomain protein BRD4 and plays a critical role in cellular migration and invasion abilities of prostate cancer.