Impact of Air Pollution and Seasonal Haze on Neurological Conditions.

Association between migraine and cryptogenic ischemic stroke in young adults. 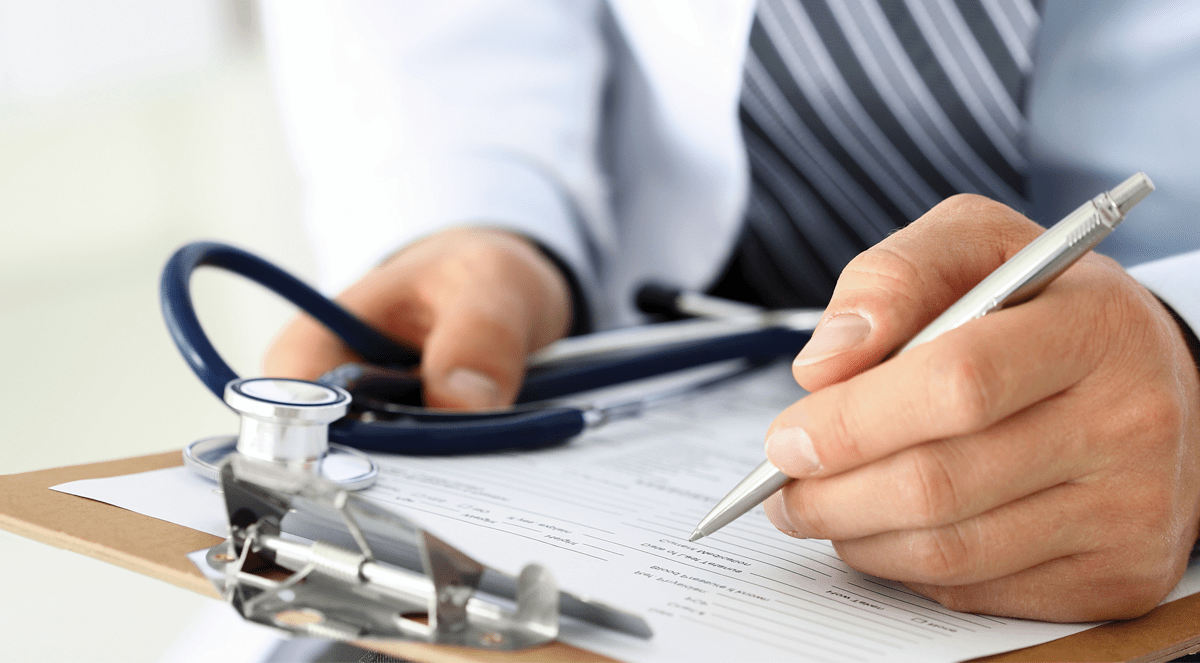 Pharmacokinetics of Ampreloxetine, a Norepinephrine Reuptake Inhibitor, in Healthy Subjects and Adults with Attention-Deficit/Hyperactive Disorder or Fibromyalgia Pain.