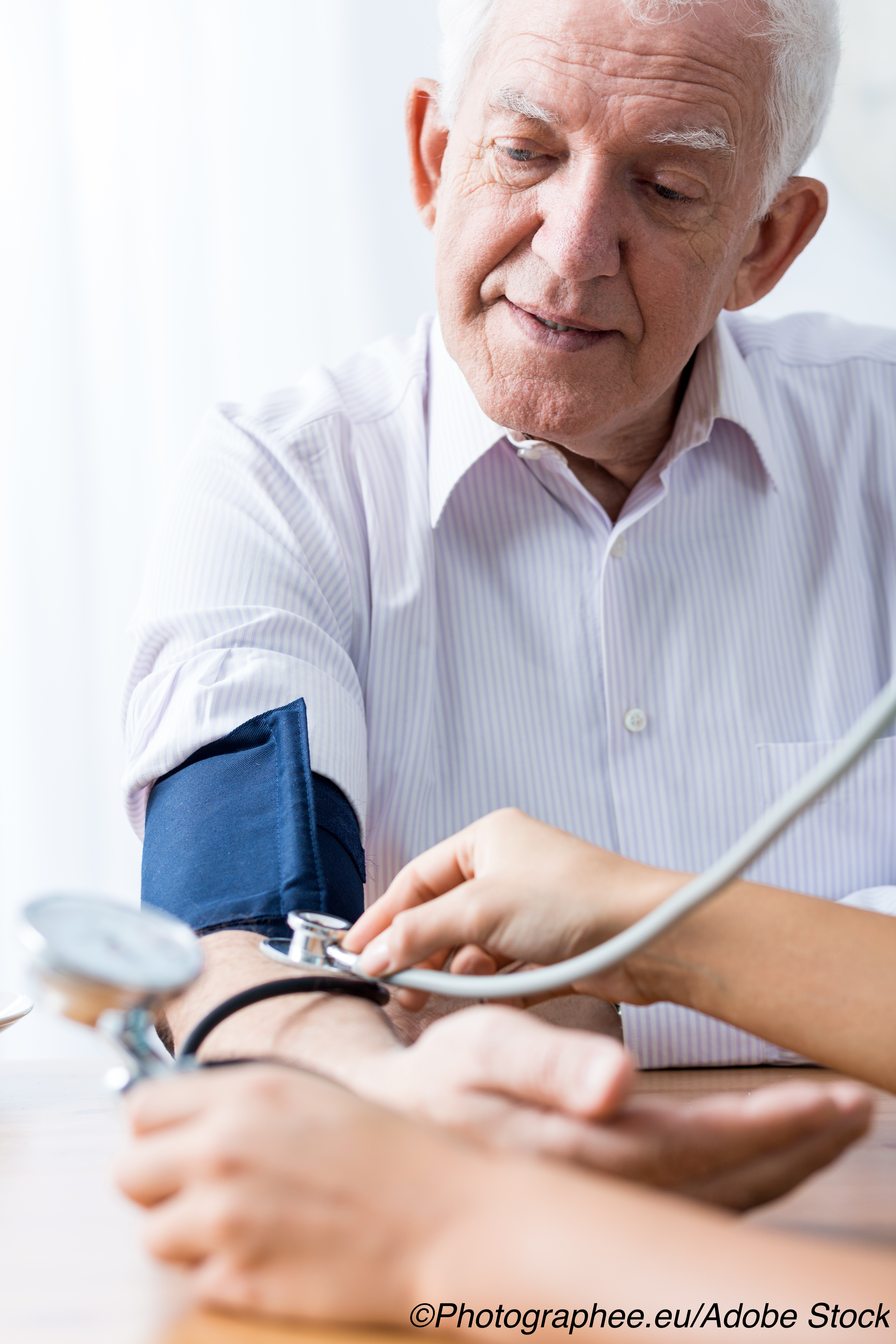 Association stands even in normotensive adults, those without traditional ASCVD risk factors

Even in individuals without hypertension or other traditional risk factors for atherosclerotic cardiovascular disease (ASCVD), increasing systolic blood pressures (SBP) levels seem to go hand-in-hand with increases in these risk factors, as well as with the prevalence of coronary artery calcium (CAC) and the risk of incident ASCVD, according to a recent study published in JAMA Cardiology. In fact, according to these researchers, an association between CAC and ASCVD can begin at SBP levels as low as 90 mmHg.

“[O]ur findings suggested that, among individuals without hypertension or other traditional ASCVD risk factors, there is a stepwise increase in both [CAC] and incident ASCVD with increasing SBP levels. In addition, our results suggest that the association between SBP level, [CAC], and ASCVD events was present at an SBP level below the current definition of hypertension with a graded increase in both the prevalence of [CAC] and risk of ASCVD starting from SBP levels as low as 90 mmHg,” wrote Seamus P. Whelton, MD, MPH, of Johns Hopkins Ciccarone Center for Prevention of Cardiovascular Disease, Baltimore, MD, and fellow researchers.

For this study, Whelton and colleagues enrolled 1,457 participants (mean age: 58.1 years; 61.4% women; mean follow-up: 14.5 years) from the Multi-Ethnic Study of Atherosclerosis (MESA) who had no risk of atherosclerotic cardiovascular disease (ASCVD), dyslipidemia, or diabetes, and who were not being treated for hyperlipidemia or diabetes or current tobacco use, with SBP levels between 90 and 129 mmHg.

Importantly, Whelton and colleagues observed that as SBP levels increased, so did traditional risk factors for ASCVD, CAC, and incident ASCVD events.

The limitations of this study include the use of only a baseline measurement of SBP, the significant age difference between those in the lower and higher SBP levels groups, the focus on traditional ASCVD risk factors, the exclusion of behavioral risk factors, and the use of differing cut points to define categories such as hyperlipidemia.

“Our results appear to support the importance of primordial prevention for SBP level increases along with other traditional ASCVD risk factors, all of which generally display similar trajectories of graded increase in risk within values traditionally considered to be normal,” concluded Whelton and fellow researchers.

This conclusion was shared by Daniel W. Jones, MD, of the University of Mississippi Medical Center, Jackson, MS, in an accompanying editorial:

“These findings support the position that risk imposed by BP level begins well below 130/80 mmHg, which is the current definition of hypertension and guideline-recommended goal BP level. The findings also suggest that the disease process for ASCVD begins early in life and support the importance of primordial prevention through a healthy lifestyle, including a healthy diet and levels of physical activity.”

Jones also offered a brief summation of the history of the understanding of normal BP levels throughout the 20th century, stressing that the definition these levels has changed, as a matter of course, over the years as new science became available.

“The Whelton et al study is a good reminder that during this era of strong dependence on evidence from randomized clinical trials and the use of 10-year risk models, there is value in observational studies that provide insight that can and should influence patient management and health policy and provide insight for future randomized trials,” he concluded.

Whelton reported no conflicts of interest and has received support from the PJ Schafer Memorial Foundation.

This study was supported by the National Heart, Lung, and Blood Institute, and the National Center for Advancing Translational Sciences.

Jones reported no conflicts of interest.

Man With No Heart: Life Without a Heartbeat