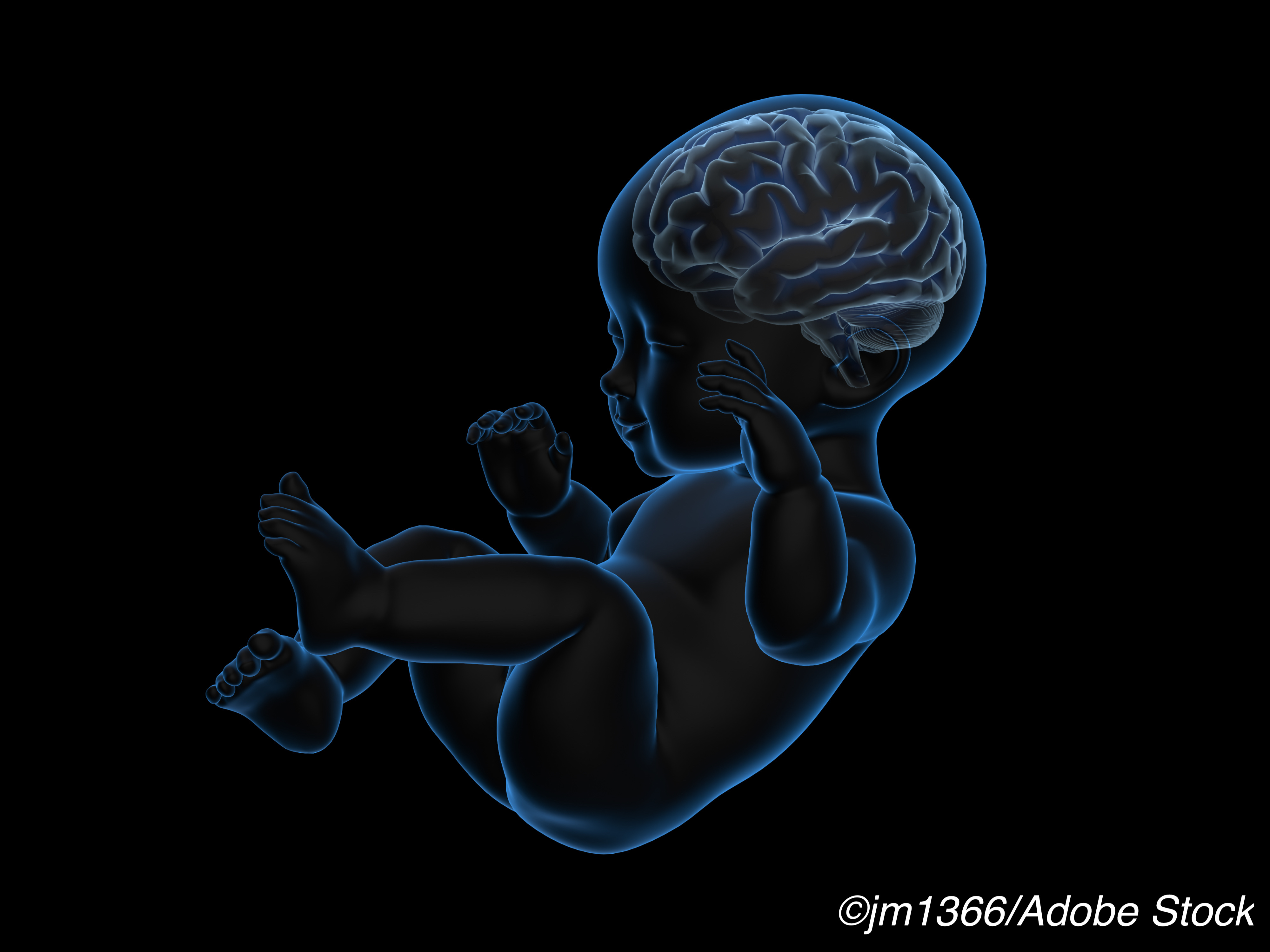 Neurologic and other abnormalities were common after antenatal Zika virus (ZIKV) exposure, even in children with normal head circumference (normocephaly), a retrospective cohort study showed.

Of those with normal circumference at birth, 68% had neurologic abnormalities on follow-up examination, including hyperreflexia (26.5%), abnormal tone (38.7%), and congenital neuromotor signs (41.9%, including arthrogryposis in 2.2%), reported Jessica Cranston, BS, of the University of California, Los Angeles, and coauthors, in JAMA Network Open.

“Children without microcephaly who were exposed to ZIKV in utero had a high frequency of anatomical and neurodevelopmental abnormalities,” Cranston and colleagues wrote. “Recognition of the wide spectrum of clinical phenotypes is critical to ensure early referral to rehabilitative interventions.”

In an accompanying editorial, Sarah Mulkey, MD, PhD, of the Children’s National Hospital in Washington, D.C., wrote that “this study describes a wide range of clinical outcomes for ZIKV-exposed children and supports the recommendation for continued longitudinal neurodevelopmental follow-up for all ZIKV-exposed infants.”

Mulkey added that the high rate of abnormalities in normocephalic children at birth, “in part, reflects the initial reason for referral and is higher than would be expected in a general Zika virus-exposed child cohort.”

Yet not all exposed infants have obvious abnormalities at birth. “Our hope was that these children would have normal neurodevelopmental outcomes. Unfortunately, this has not been the case,” the editorialists observed.

Prior work has established wide variability in clinical manifestations, including deterioration in those seemingly normal at birth.

In the present study, Cranston and colleagues report follow-up data on a cohort of 215 children with laboratory confirmed antenatal Zika exposure who were referred to the Instituto Fernandes Figueira in Rio de Janeiro, a high-risk obstetric, perinatal, and pediatric center, between September 2015 and June 2017. Follow-up data was collected between ages 0 and 4 years. Neurologic abnormalities on physical examination were identified at birth for infants with microcephaly and during follow-up for children with normocephaly, typically at age 3 months.

Children were evaluated monthly for the first 6 months of life and then every 3 months. Assessments included Bayley-III testing between 6 months and 3 years of age for those able to complete the tests. Imaging was available in a subset of patients.

Congenital microcephaly was present in 24.7% of the cohort and was associated with maternal first trimester infection (χ2 = 49.46

Head circumference category was not fixed: of children with normocephaly at birth, 10.5% developed microcephaly during follow-up, while microcephaly resolved in 7.5% of infants microcephalic at birth.

Other abnormalities present in the group with normocephaly at birth included cardiac, auditory, ophthalmologic, and feeding abnormalities, along with seizure, failure to thrive, beak deformity of the occipital bone, and excess neck skin.

“Follow-up of a ZIKV-exposed child may also require a multidisciplinary approach to address other clinical outcomes, such as failure to thrive, congenital heart disease, and ophthalmologic or audiologic problems,” the editorialist observed.

“Collectively, studies of antenatal ZIKV-exposed cohorts of children support the need for longitudinal follow-up over time for all children,” she continued. “As children prepare to enter school, neurodevelopmental follow-up should continue because new challenges may emerge at more advanced ages, and these challenges may further widen the spectrum of abnormal neurologic and clinical outcomes following antenatal ZIKV exposure.”

Limitations include an evaluation schedule — monthly for the first 6 months of life and then every 3 months — that may not be practical in routine clinical settings. Also, despite non-static head circumference classification, the study stratified outcomes based only on head circumference at birth.

Cranston reported receiving personal fees from the Global Health Program at David Geffen School of Medicine at University of California, Los Angeles and receiving grants from the National Institutes of Health during the conduct of the study.

Acupuncture versus Various Control Treatments in the Treatment of Migraine: A Review of Randomized Controlled Trials from the Past 10 Years.

WISC-V Profiles and Their Correlates in Children with Autism Spectrum Disorder without Intellectual Developmental Disorder: Report from the ELENA Cohort.