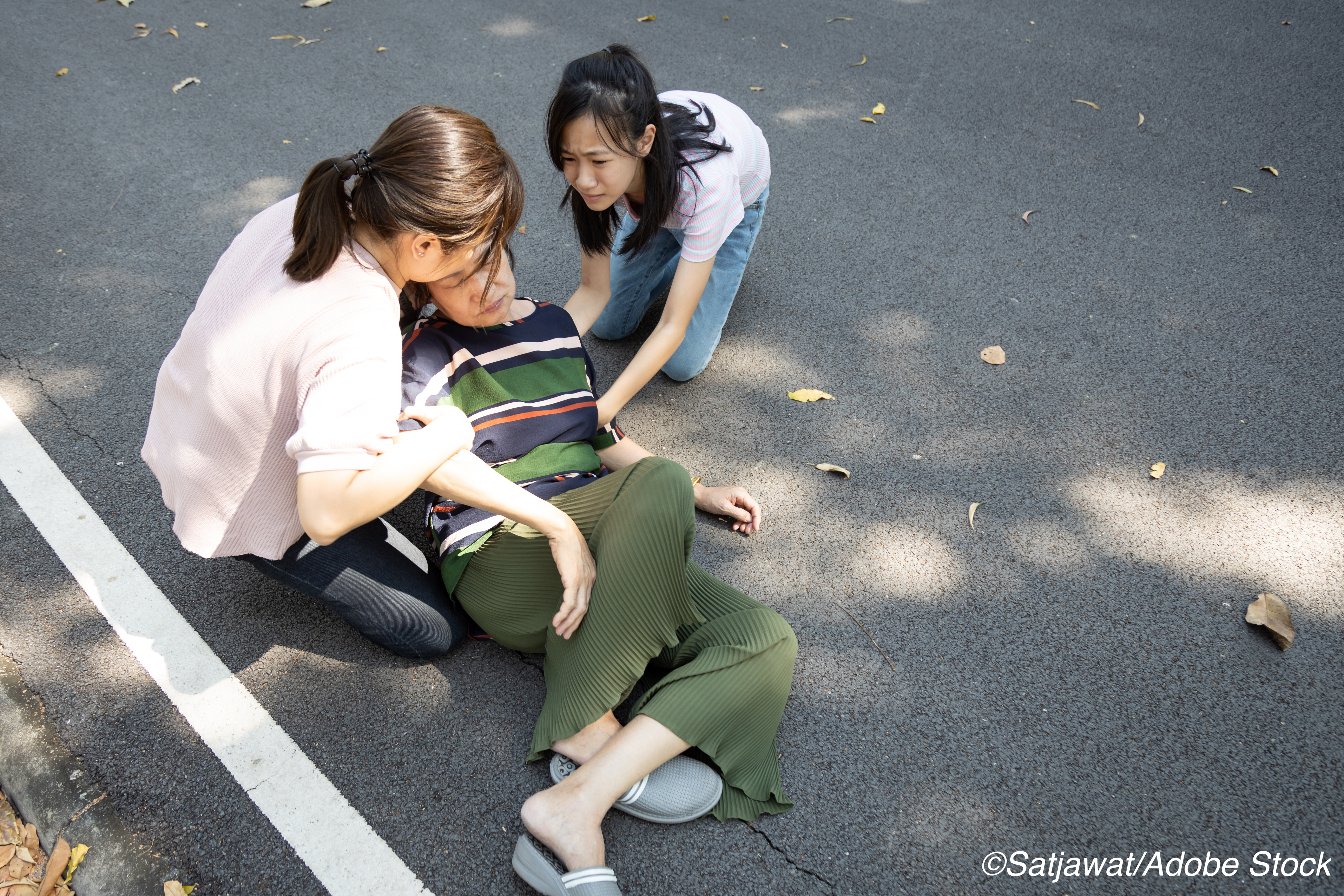 Intensive blood pressure treatment does not increase a patient’s risk for orthostatic hypotension (OH), and, in fact, could possibly better regulate blood pressure in patients who are prone to standing hypotension, according to a meta-analysis and systematic review published in the Annals of Internal Medicine.

The quandary of whether to continue tight blood pressure control in patients who have hypertension but are also prone to OH has “led to the widespread concern that OH is a complication of intensive blood pressure therapy, harming vulnerable groups (such as elderly persons), ” Stephen P. Juraschek, MD, PhD, from Beth Israel Deaconess Medical Center, Harvard Medical School, Boston, and colleagues wrote. “Thus, many view OH detected in the setting of BP treatment as a reason to relax BP treatment.”

But Juraschek and colleagues hypothesized that this wasn’t the case and undertook a review of the data culled from MEDLINE, EMBASE, and Cochrane CENTRAL data from inception through Oct. 7, 2019.

Looking at the unpooled data, they found that, in more than 18,000 adults with hypertension who were assessed for OH by measuring standing and sitting blood pressures, the odds for OH were decreased with lower BP goals. These odds were also decreased in patients who did not have diabetes and in adults whose systolic blood pressure (SBP) on standing was low; age, sex, or Black race did not increase the odds “in most patients,” they noted.

But that isn’t the end of the story, as secondary analyses of these data suggested the opposite — intensive BP treatment lowers OH risk.

Juraschek and colleagues decided to “systematically pool these trials. Our pooled effects are striking in that they demonstrate that mean postural change is observed with more intensive BP treatment,” the study authors wrote. “This modification in the distribution of postural change at the population level results in a lower (not higher risk for OH). Of note, these findings were even greater among persons with a standing SBP less than 110 mm HG before randomization, a group excluded from SPRINT. It is possible that intensive treatment improves BP regulation upon standing by improving baroreflex function and diastolic filling, while reducing left ventricular hypertrophy and arterial stiffness, but confirmation of these mechanisms goes beyond the scope of our study.”

Nonetheless, Juraschek and colleagues noted that their findings do seem at odds with clinical experience, but they again noted that the real-world OH observed “may be due to the acute effects of antihypertensive therapy before baroreflex sensitivity, vascular stiffness, ventricular diastolic filling, and other blood pressure regulatory mechanisms have had a chance to adapt.”

In their pooled analysis, the study authors looked at randomized trials, which included 500 or more adults with hypertension or elevated BP and lasted 6 months or longer.

“Trial comparisons were groups assigned to either less intensive BP goals or placebo, and the outcome was measured OH, defined as a decrease of 20mmHg or more in systolic BP or 10 mm Hg or more in diastolic BP after changing position from seated to standing,” they explained.

In their selection of data, 5 of the trials looked at BP treatment goals and 4 looked at active therapeutic agents versus placebo.

Their analysis of trials that compared different BP goals, the pooled analysis showed that there was a lower risk of OH in those assigned to more intensive versus standard BP lowering — (odds ratio, 0.93 [95% CI, 0.86 to 0.99]).

When they pooled placebo-controlled trials with the 5 trials with different treatment goals, they again found that OH was decreased with more intensive BP treatment — (OR, 0.93 [CI, 0.89 to 0.98]).

Juraschek and colleagues noted several limitations of their study, including that their primary analysis only included 5 clinical trials. Most of the studies measured OH after one minute of standing and measured the transition from seated to standing positions, not from supine to standing. “Such measurements may miss the important first minute after standing,” the study authors noted. They also did not have data on falls and syncope.

Juraschek reported grants from NIH/NHLBI during the conduct of the study.