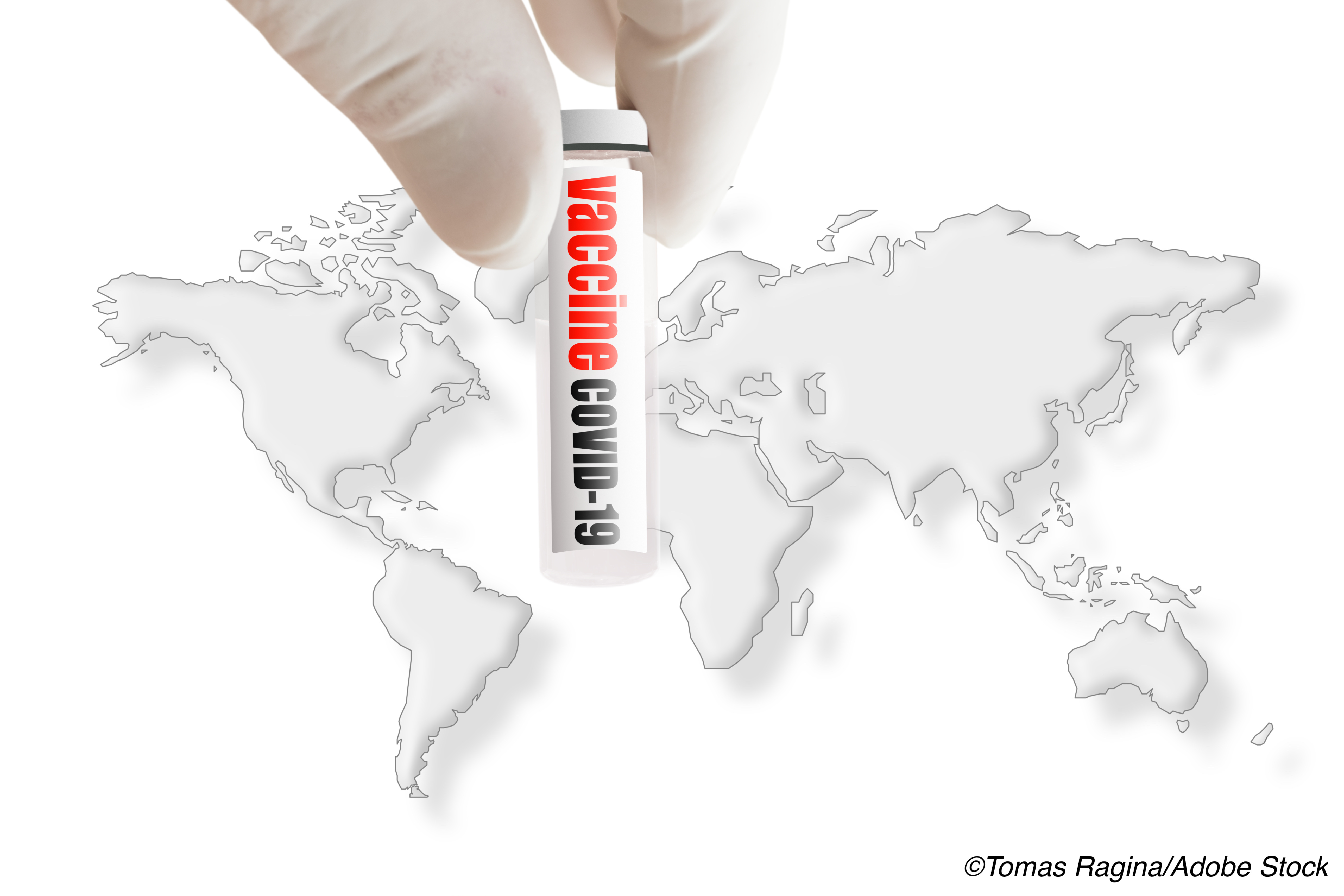 Interim results showed the Oxford-AstraZeneca Covid-19 vaccine to have acceptable efficacy with a good safety profile, but questions remain about the vaccine, including its effectiveness in elderly people.

Early efficacy results involving data from 2 of 4 ongoing trials of the ChAdOx1 nCoV-19 vaccine, or AZD1222, were published Tuesday in The Lancet

The results are the first phase III efficacy findings for a Covid-19 vaccine to be published in a peer-reviewed journal.

Within 21 days of receiving the first dose, there were 10 hospitalizations for Covid-19 — all occurring among participants receiving placebo injections.

“Our findings indicate that our vaccine’s efficacy exceeds the thresholds set by health authorities and may have a potential health impact,” study lead researcher and University of Oxford professor Andrew Pollard, BSc, MBBS, PhD, noted in a written press statement.

They also suggest that adopting a low initial priming dose — which could lead to more people being vaccinated if supply is limited — may not compromise protection against the SARS-CoV-2 virus, Pollard and colleagues noted.

“Similar results have been seen for other vaccines where a reduced number or type of priming dose in infancy can lead to higher responses to a booster vaccine,” the researchers wrote. “Further work is needed to determine the mechanism of the increased efficacy with a low dose/standard dose (LD/SD) regimen, which might be due to higher levels of neutralizing antibody, lower levels of anti-vector immunity with lower vector-derived antigen content of the first dose, or differential antibody functionality or cellular immunity, including altered avidity or immunodominance.”

Officials with AstraZeneca were sharply criticized in early September after failing to disclose in a conference call with the U.S. Food and Drug Administration that they had temporarily halted trials of the vaccine after a study participant in Britain became ill.

The U.S. government had pledged to buy 300 million doses of the vaccine from the company if trials showed it to be effective and safe. While AstraZeneca vowed to have the vaccine available in the U.S. by the fall, as of December the company was still enrolling people in the U.S. clinical trial, according to a report in the New York Times, which attributed the delay to the company’s failure to provide key safety data to the FDA related to the halting of the studies.

The ChAdOx1 nCoV-19 vaccine, which was developed at Oxford University, uses a chimpanzee adenovirus viral vector that cannot cause disease in humans and expresses the SARS-CoV-2 spike protein.

Safety studies conducted prior to the first outbreak of Covid-19 showed the vaccine to be protective against another coronavirus — Middle East respiratory syndrome (MERS).

While the overall efficacy of 70% reported in the interim analysis was lower than that reported for mRNA vaccines being developed by the pharmaceutical companies Pfizer and Moderna, the Oxford-AstraZeneca vaccine has significant potential advantages. The vaccine is both cheaper and easier to store than these and several other potential rival vaccines, as previously reported by BreakingMED.

The low dose/standard dose regimen reported in the interim analysis occurred because of a mistake in one of the trials conducted in the United Kingdom, where participants inadvertently received half doses (low doses) of the vaccine as a first dose.

AstraZeneca’s failure to initially acknowledge the dosing error was also widely criticized, and on Tuesday several commentators said their concerns about the interpretation of the findings were not put to rest by the publication of the trial data in the peer-reviewed journal.

In an editorial published with the study, Maria Deloria Knoll, PhD, and Chizoba Wonodi, MBBS, of Johns Hopkins Bloomberg School of Public Health, Baltimore, wrote that the lower cost (U.S. $2-3 per dose) and easier storage of the ChAdOx1 nCoV-19 vaccine “holds good promise for equitable access for low income and middle income countries, compared with the high cost of the two mRNA vaccines that have reported more than 90% efficacy.”

“Trust and confidence in any Covid-19 vaccine will be crucial to its success,” Knoll and Wonodi added. “The appropriate pausing of the trial to carefully investigate for safety concerns generated much publicity despite the reassuring outcomes of the safety review and trial recommencement… Public concerns might have been raised by the unplanned administration of different doses, notwithstanding that the per-protocol primary results exceeded licensure thresholds and that the serendipitous findings for recipients of the mixed-dose regimen were of higher efficacy.”

Knoll and Wonodi noted that despite remaining questions about the Oxford-AstraZeneca and other vaccines, “it is hard not to be excited about these findings and the existence of three safe and efficacious Covid-19 vaccines, with a further 55 already in clinical trials.”

The interim analysis included data on 11,636 adult participants recruited for trials in the United Kingdom and Brazil.

“Until widespread immunity halts the spread of SARS-CoV-2, physical distancing measures and novel therapies are needed to control Covid-19,” the researchers concluded. “In the meantime, an efficacious vaccine has the potential to have a major impact on the pandemic if used in populations at risk of severe disease. Here, we have shown for the first time that a viral vector vaccine, ChAdOx1 nCoV-19, is efficacious and could contribute to control of the disease in this pandemic.”

Oxford University has entered into a partnership with AstraZeneca for further development of this vaccine.