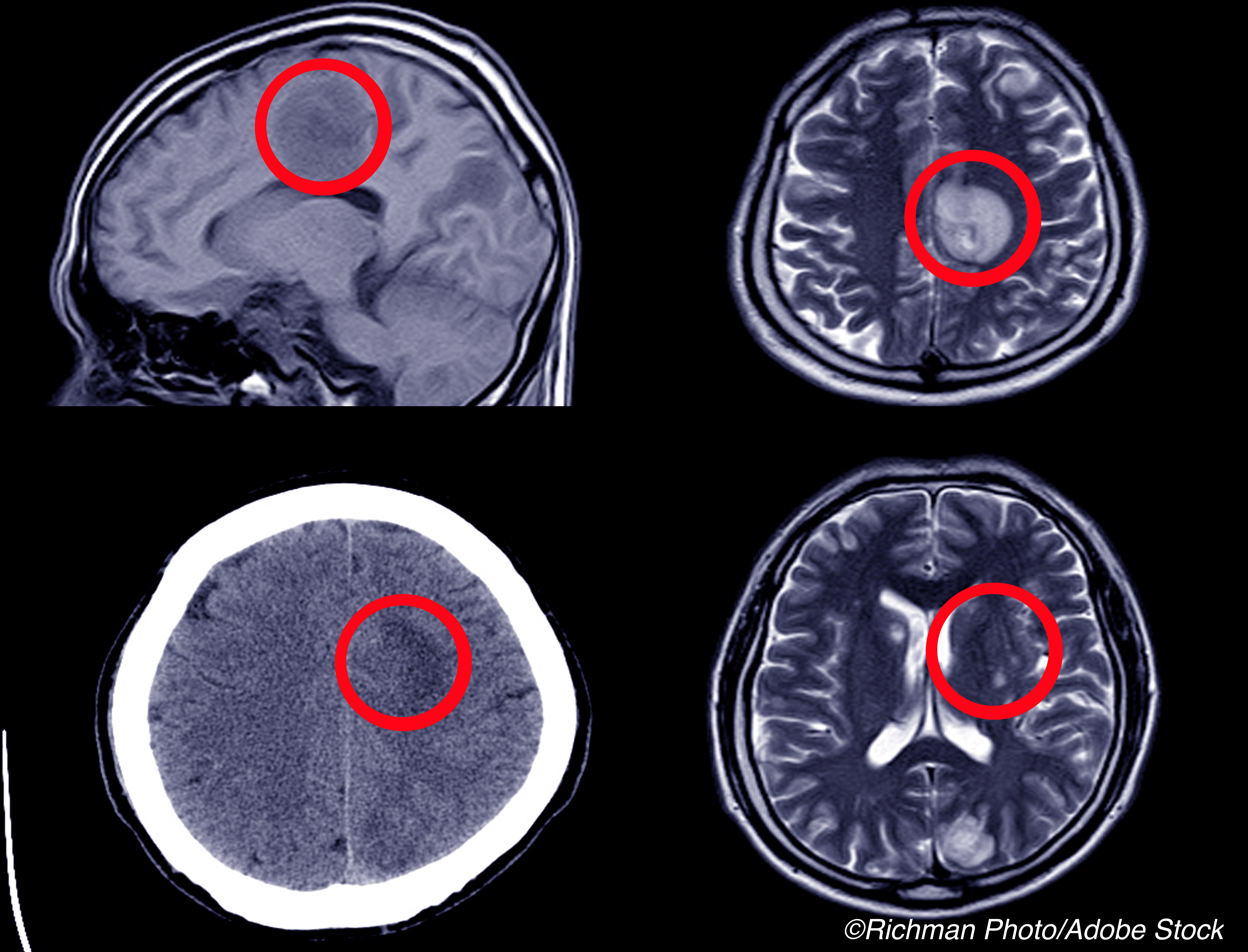 Is ICH a marker for subsequent arterial ischemic disease?

“Our findings indicate that patients with intracerebral hemorrhage are not only at risk for recurrent bleeding but also are at a higher risk of arterial ischemic events than the general population,” Murthy and colleagues wrote.

“The degree of increased risk was found across subgroups and persisted after adjustment for basic demographic characteristics and traditional vascular risk factors,” they added. “This study suggests that intracerebral hemorrhage may be a novel marker of risk for subsequent arterial ischemic disease.”

The group pooled data from four population cohort studies with enrollments spanning 1987 to 2007 and last follow-up December 2018. The primary outcome was the arterial event composite. Patient-level data was pooled from 47,866 patients overall (57.7% women, mean age 62.2), excluding those who had ICH, ischemic stroke, or myocardial infarction at the baseline feeder study assessment.

During follow-up, 318 participants had first spontaneous ICH documented as primary rather than secondary to trauma, tumor, aneurysm, or arteriovenous malformation. Those with ICH were older, more frequently had hypertension, and used antithrombotics than those without ICH.

“Because of concerns about recurrence of intracerebral hemorrhage, guidelines on the management of patients with intracerebral hemorrhage equivocate about the use of established strategies such as antithrombotic and lipid-lowering medications,” Murthy and colleagues noted. “Our study highlights the need for randomized clinical trials to assess the net clinical benefit of antithrombotic therapy and statin medications in this high-risk population.”

A novel finding of the study is that the risk was “consistent across white and Black racial subgroups and is independent of measured traditional vascular risk factors and antithrombotic medication use,” wrote Graeme J. Hankey, MD, of the University of Western Australia in Perth, in an accompanying editorial.

“The importance of the findings is that they ignite and inform efforts to improve risk stratification and secondary prevention of ischemic as well as hemorrhagic events after ICH,” he observed.

Prevention efforts after ICH should target risk factors for both ischemic and hemorrhagic events and prioritize common mechanisms since this is likely to have the greatest impact, Hankey suggested. Examples include lifestyle factors (e.g., alcohol and salt intake) and hypertension.

“Antiplatelet therapy after ICH seems counterintuitive because of the risk of recurrent bleeding,” he acknowledged, but “recent evidence suggests that starting or resuming antiplatelet monotherapy reasonably soon after ICH may be acceptably safe and may provide a net benefit.” Starting or restarting statins after ICH in patients at risk of ischemic events remains an open question, he added, though a recent study of those starting a statin after stroke found that intracerebral hemorrhage risk was similar for statin users and nonusers among those with prior intracerebral hemorrhage.

In their analysis, Murthy and colleagues included patients from four population-based studies in the United States: the Atherosclerosis Risk in Communities (ARIC) study, the Cardiovascular Health Study (CHS), the Northern Manhattan Study (NOMAS), and the Reasons for Geographic and Racial Differences in Stroke (REGARDS) study.

Limitations of the analysis include lack of index ICH location in the analysis. In addition, some events classified as hemorrhage may have been hemorrhagic transformation of ischemic stroke.

This study was funded by the NIH/NINDS.

Murthy reported receiving grants from NIH during the conduct of the study.

Hankey reported receiving personal fees from the American Heart Association for serving as an Associate Editor of Circulation and personal fees from Bristol Myers Squibb for serving as a member of the steering committee of the AXIOMATIC-SSP trial of milvexian, a factor XIa inhibitor, added to dual antiplatelet therapy to prevent ischemic stroke after transient ischemic attack and mild ischemic stroke, outside the submitted work; and being a member of the Data Safety Monitoring Committee of the Triple Therapy Prevention of Recurrent Intracerebral Disease Events Trial and co-chief investigator of the Antiplatelet Secondary Prevention International Randomized Trial After Intracerebral Hemorrhage–Pilot Phase. An Observational Study to Evaluate the Effectiveness of Rivaroxaban in the Management of Cerebral Venous Sinus Thrombosis.